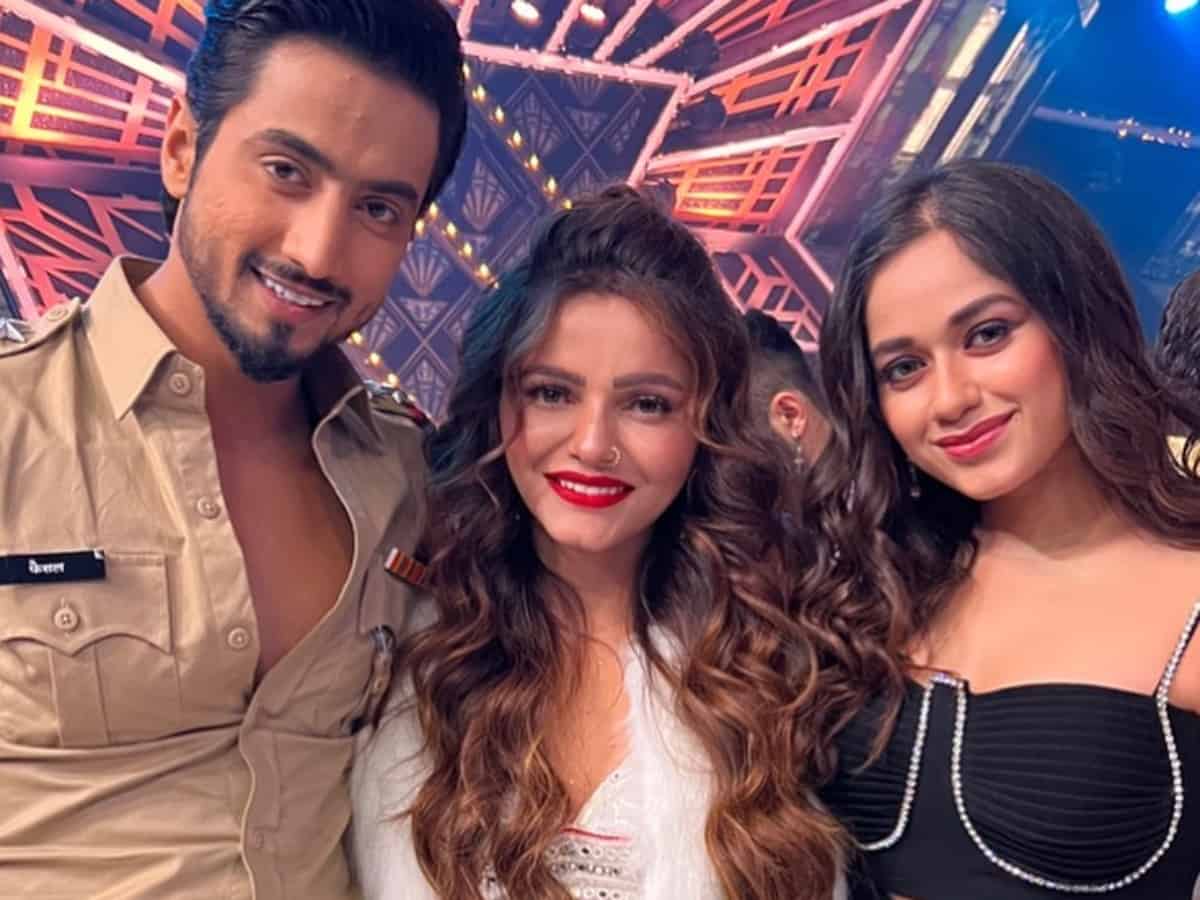 Mumbai: Just a day more and Khatron Ke Khiladi 12 will get its winner of the season. The six finalists of the Rohit Shetty-hosted show are — Rubina Dilaik, Jannat Zubair, Faisal Shaikh, Mohit Malik, Kanika Mann and Tushar Kalia.

While fans are eager to know which fearless khiladi will bag the precious trophy this year, let’s have a look at the positions of all the finalists, as per the information that we got from our exclusive source close to the show.

As per the source, Tushar Kalia is going to win KKK 12. Faisal Shaikh, on the other hand, will walk home with first runner-up title.

It is also being said that Mohit and Kanika’s journey on the show is going to end on 5th and 6th positions respectively.

So, either Jannat Zubair or Rubina Dilaik will be bagging the second runner-up title. Buzz has it that Jannat has ended up being on 3rd position and Rubina on 4th, as per information that we got during the finale episode shoot that took place on last Sunday.

KKK 12, hosted by Rohit Shetty, premiered on 2nd July 2022. The Grand Finale will take place on the 24th and 25th of September.