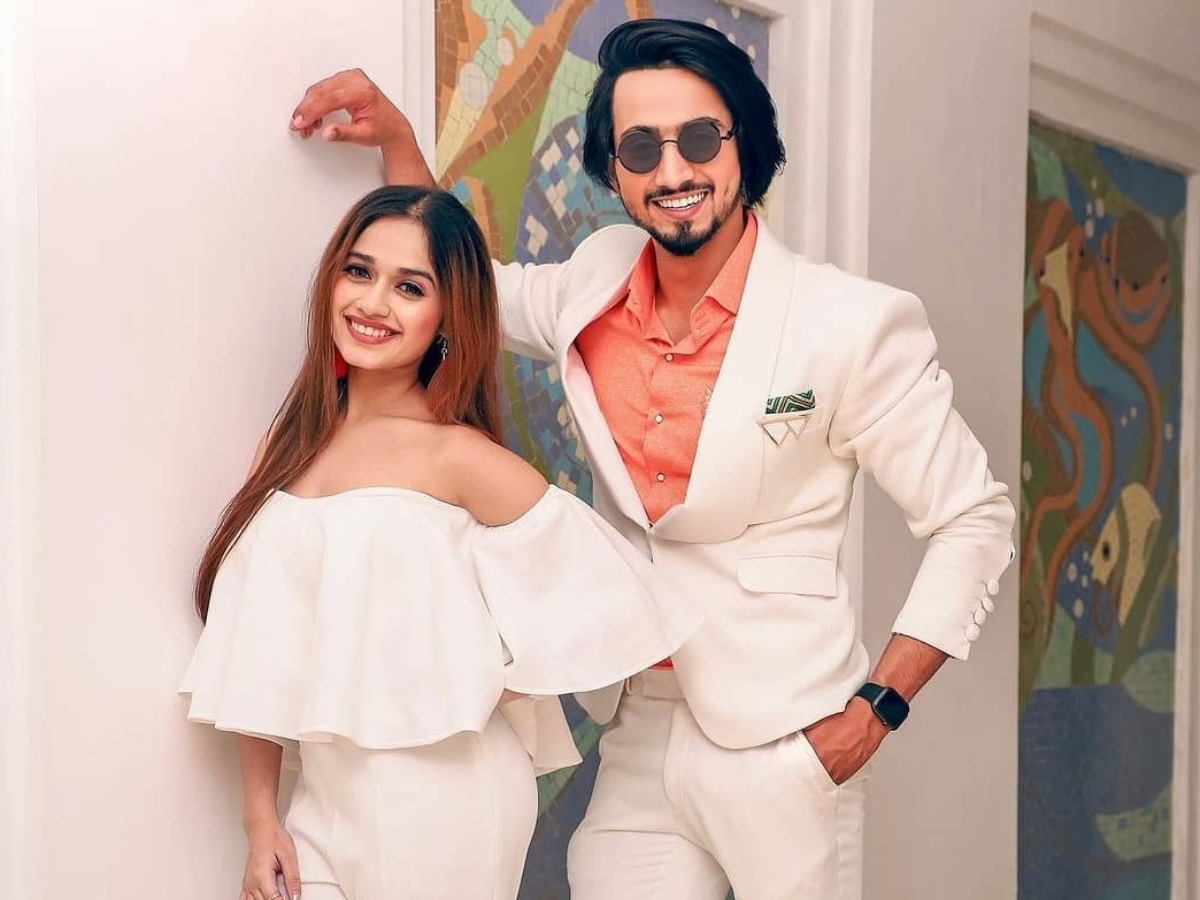 Mumbai: It’s been just over a month now since Khatron Ke Khiladi 12 began its shoot in Cape Town, South Africa. From contestants’ performance to their status in the show, we have been getting new updates straight from the shoot location almost every day.

And now, the latest update is going leave ‘Fainat’ fans excited and happy. Yes, you read that right! Rumour mills have it that two most hyped and strong contestants of Rohit Shetty‘s show Jannat Zubair Rahmani and Faisal Shaikh are safe and have reached top 5. The duo is among the celebrities who are left in Cape Town for further shoot. If these speculations turn out to be true, then we will get to see Jannat and Faisu in the finale week.

Meanwhile, it is being said that Pratik Sehajpal has been eliminted from Khatron Ke Khiladi 12. It seems like he is already back to India, as per his latest viral video.

KKK 12 started airing on television from July 2. The adventurous reality show has so far telecasted its 4 episodes and the show has still long way to go. Only time will tell about who will reach the finale week and grab the most precious trophy.