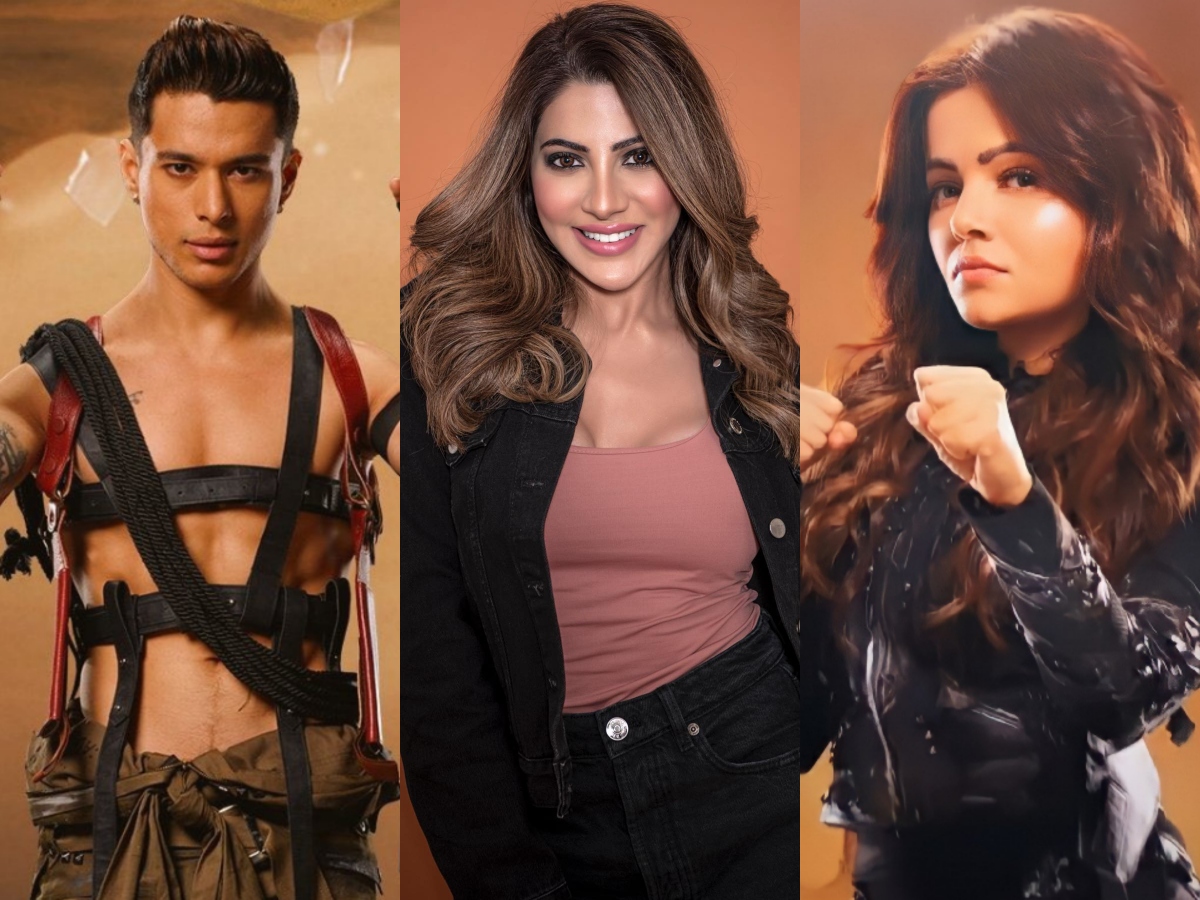 Mumbai: Right now, one reality show which is grabbing a lot of headlines and creating buzz among audience is ‘Khatron Ke Khiladi 12’ which premiered on July 2. The show has so far completed its 4 episodes on television. While all contestants are doing really well in the tasks by giving their 100%, one Khiladi that is being loved and hyped the most among fans is Rubina Dilaik.

Going by her performances and popularity, one can agree that Rubina is a strong contestant on the show and she has all the potential to reach the finale of the show.

Recently, the former Khatron Ke Khiladi contestant Nikki Tamboli was asked to comment on Rubina’s performance. In one of her latest media interview, Nikki said, “Rubina is extremely strong and will do very well. We have seen her in Bigg Boss and know-how strong-willed she is. She can win this show, too. But other contestants are also doing very well.”

Soon after her statement went viral, several fans started wondering if Nikki just dropped a major hint about the winner of KKK 12.

Earlier, Rohit Shetty too had praised Rubina and her strength. During his media interaction, the demi-god of action said that he sees her in the top 5. Not just this, Rohit also added that he sees her as a potential winner of Khatron Ke Khiladi 12.

This is indeed a happy news for all ‘RubiHolics’ who are rooting for the TV diva to lift the coveted trophy this year.