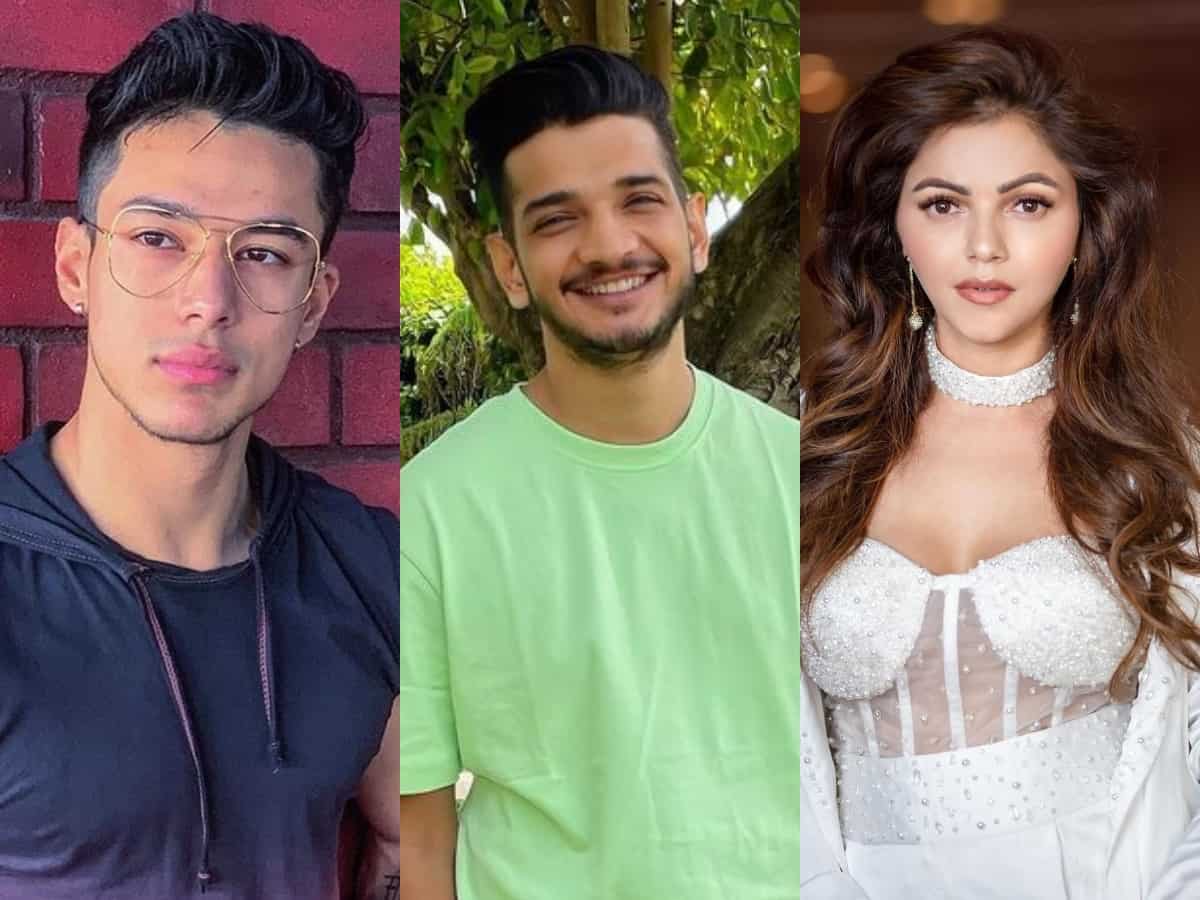 Mumbai: Khatron Ke Khiladi 12 has been creating a lot of buzz among telly audience. From the exotic shoot location to the list of contestants, the upcoming season of the Rohit Shetty-hosted show is keeping fans on the edge of their seats.

While Khatron Ke Khiladi 12 is still under production stage and much far away from its premiere, Twitterati is already busy in churning out the names of top contestants of the upcoming season.

Popular TV personality Andy Kumar recently conducted a KKK 12 poll on his Twitter platform. In his tweet, the VJ wrote, “Wow Top contestants this year on #khatrokekhiladi12! Who are you supporting?” He gave the audience 4 options — Pratik Sehajpal, Rubina Dilaik, Munawar Faruqui and Faisal Shaikh.

Previously, it was speculated that Munawar Faruqui has been dropped from the show. However, his team has now confirmed that the comedian is indeed a participant on the show, but will join later.