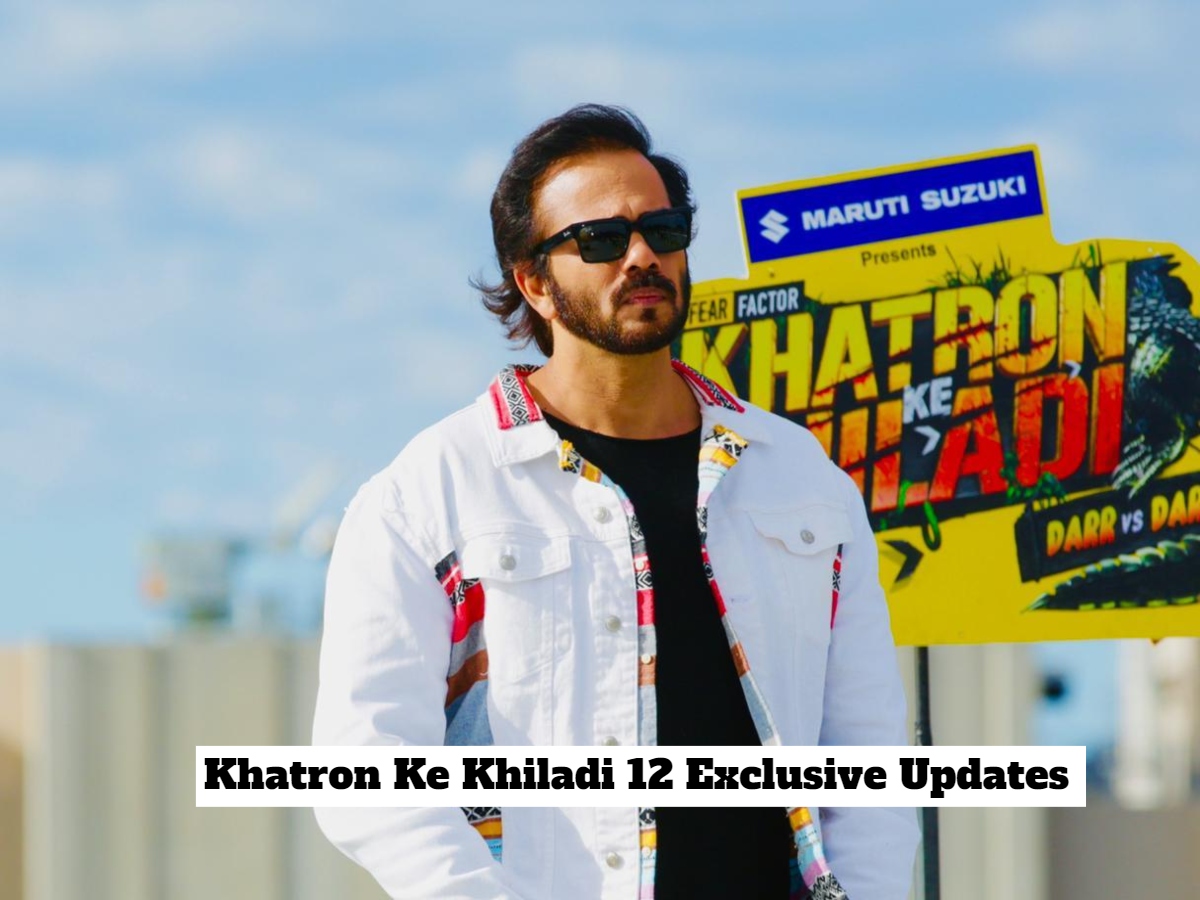 Mumbai: Khatron Ke Khiladi 12, which started airing from July 2, is presently the highest-rated reality show on Indian TV. The show is leaving no stone unturned to keep the audience glued to the screens, thanks to the interesting mix of celebrity contestants and the exciting stunts which are full of surprises.

KKK 12, hosted by Rohit Shetty, has just completed it first month and it still has a long way to go. The finale of the show is likely to take place in September second week. Loyal viewers of Khatron Ke Khiladi 12 are already discussing about the finalists and probable winner of the ongoing season.

Prize money of the 12th season is also something which is being discussed a lot among the audience.

To brush you memory, Arjun Bijlani, the winner of KKK 11 took home Rs 20L as the cash prize last year. For KKK 10, the prize money was Rs 30L and for KKK 9,8,7 it was Rs 20L. According to our exclusive sources and also considering the amount of previous seasons, KKK 12’s prize money is expected to be somewhere around Rs 20 to 30L this year too. However, the exact figure is yet to be disclosed.

Meanwhile, sources also have it that Tushar Kalia, Faisal Shaikh and Mohit Malik have already reached in top 3. As per social media buzz, winner of Khatron Ke Khiladi 12 is going to be either Mr Faisu or Mohit. Tushar might end up as second runner-up of the show.

What do you think, who will become the winner of KKK 12? Comment your thoughts below.