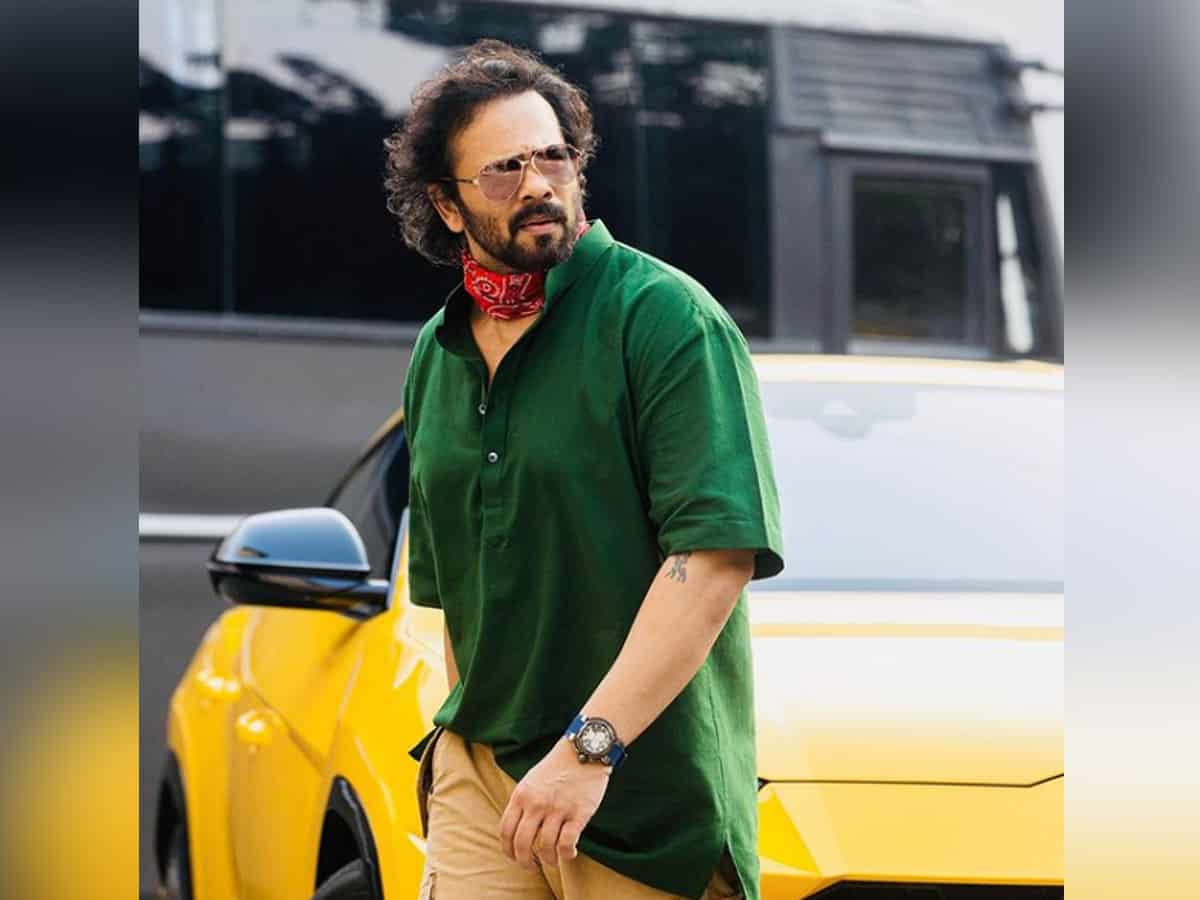 Host Rohit Shetty, who is returning to the show for seventh time, recently spoke about the show during the media interaction. The demi-god of action also revealed that Rubina is the contestant this year. She has reportedly aced all stunts and he sees her in the top 5. He further added that he sees her as a potential winner of Khatron Ke Khiladi 12.

Speaking more about Rubina, the TV queen has played a vital role in very successful television soap operas like Chhoti Bahu and Shakti – Astitva Ke Ehsaas Ki. The actress saw her popularity soaring after emerging as the winner in Bigg Boss season 14, hosted by Salman Khan. She is now considered as one of the strongest contestants on Khatron Ke Khiladi 12 and is among the most-hyped khiladis on social media.

Coming back to KKK 12, the action-based show which is currently being filmed in Cape Town, will premiere on television from 2nd July, 2022. New episodes will be telecasted on every Saturday and Sunday, from 9pm on Colors TV.