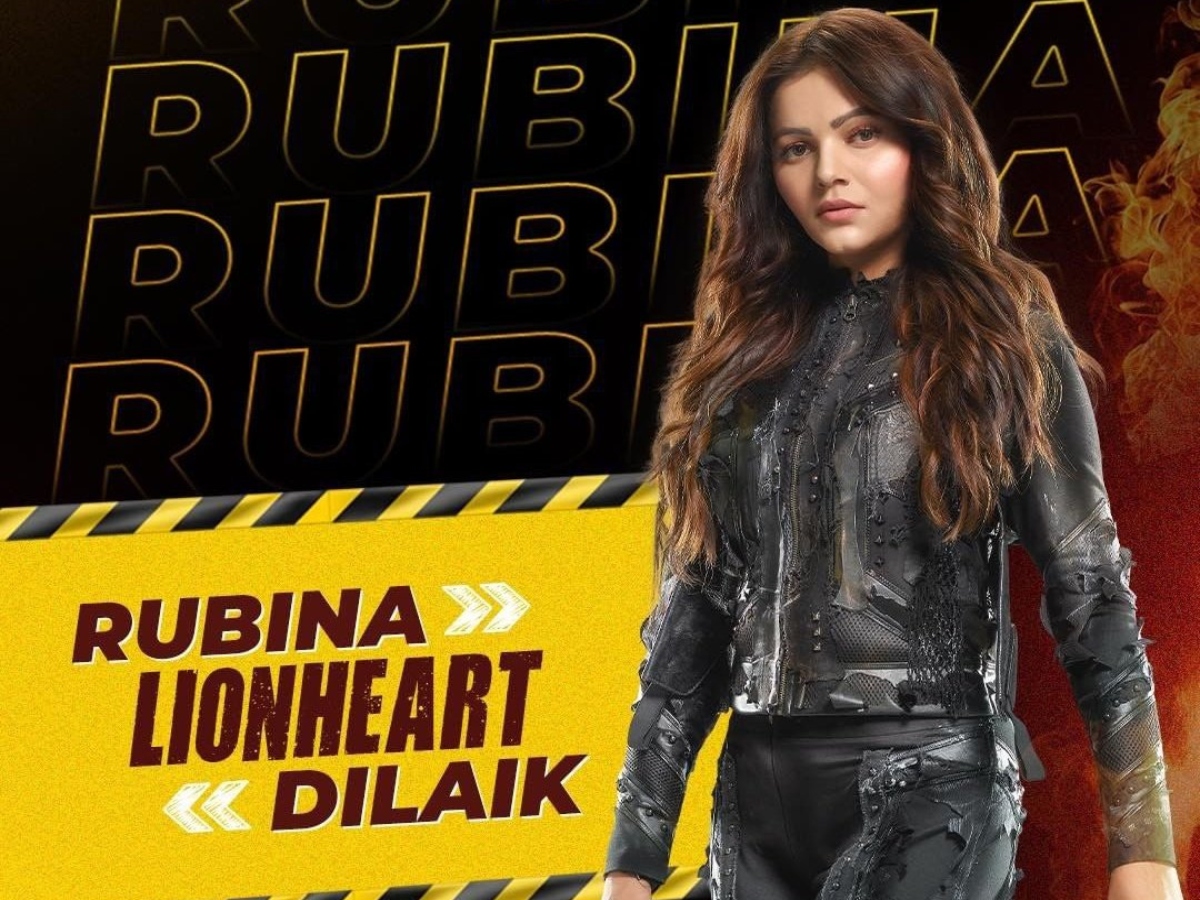 Mumbai: Popular TV actress and Bigg Boss 14 winner Rubina Dilaik is currently making headlines for her stint in India’s popular stunt-based reality show Khatron Ke Khiladi 12. The ‘Dhaakad Girl’ of KKK12 is already winning millions of hearts with her strong performance in the show which is currently being filmed in South Africa’s Cape Town.

As per the inside information which we got through our sources, KKK 12 has completed its half of the shoot. So far, 6 contestants have been eliminated from the show after their poor performances in stunts. Rubina Dilaik is safe and still in the game.

Going by this information, her popularity and the hype among ‘RubiHolics’, it seems like Rubina has made it to top 8 by succesfully crossing six weeks. She is one of the highest paid contestants on Rohit Shetty-hosted show. Reportedly, Rubina is taking home Rs 10-15L per episode. This means her salary per week is around 25 to 30L. And if she has entered 7th week, her total earnings for six week are over 1cr. Huge! isn’t it?

Rubina is the third highest paid TV celeb in KKK 12 after Jannat Zubair and Faisal Shaikh aka Mr Faisu who are charging Rs 18L and Rs 17L per episode respectively.