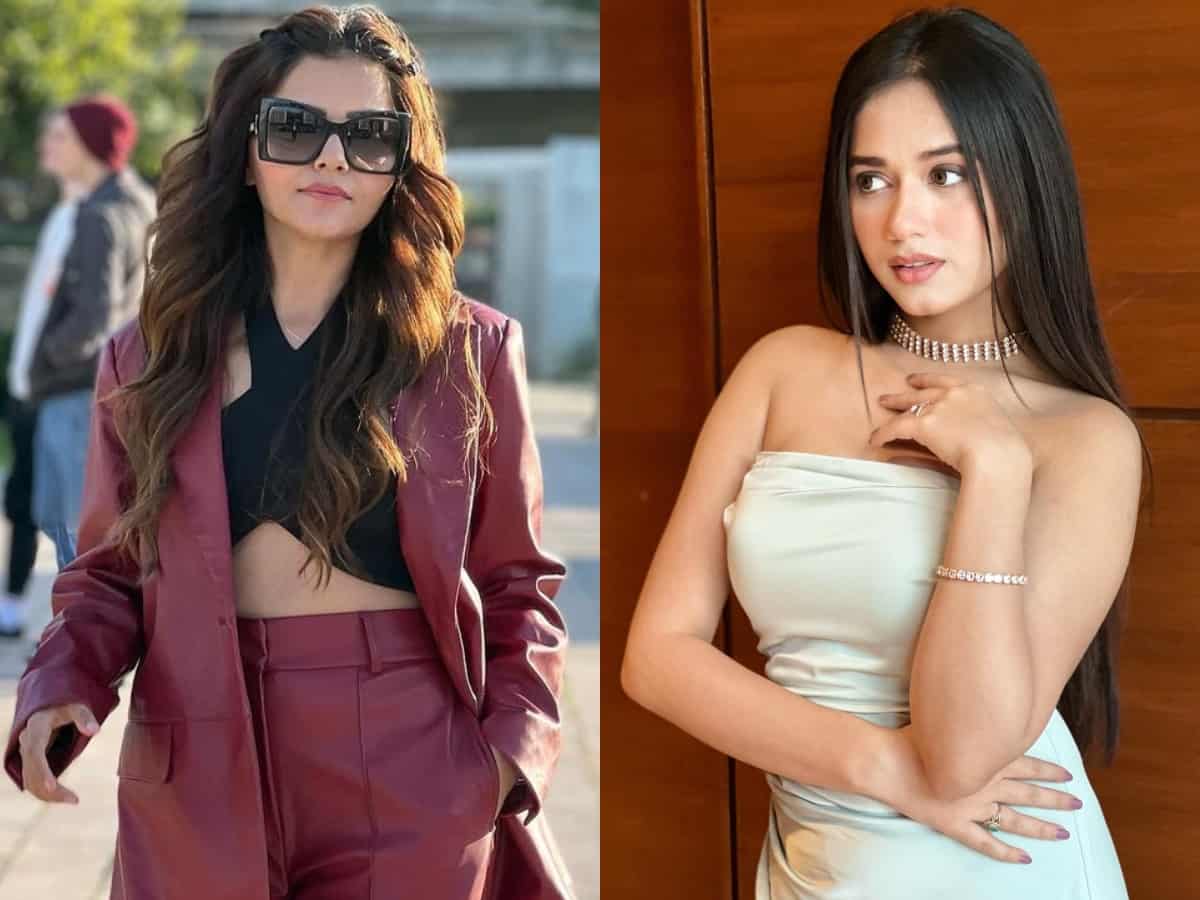 While the show still has a long way to go, we already have the names of top 5 (revealed by our exclusive sources close to the show). They are — Tushar Kalia, Faisal Shaikh, Mohit Malik, Jannat Zubair and Rubina Dilaik. While there is a lot of confusion about the top 3 positions, it is confirmed that Jannat and Rubina are going to end up 4th and 5th positions respectively. The top 3 will be — Tushar, Mr Faisu and Mohit. Winner of Khatron Ke Khiladi 12 is going to be one among this three contestants.

Jannat Zubair and Rubina Dilaik have been impressing their fans and viewers with their fearless sides on KKK 12. Jannat, who is one of the youngest contenders in Rohit Shetty hosted reality show, has been winning hearts with her daredevil performance. Rubina, on the other hand, who is considered as boss lady too is performing well in all tasks.

Who is your favourite among these two contestants? Comment below.