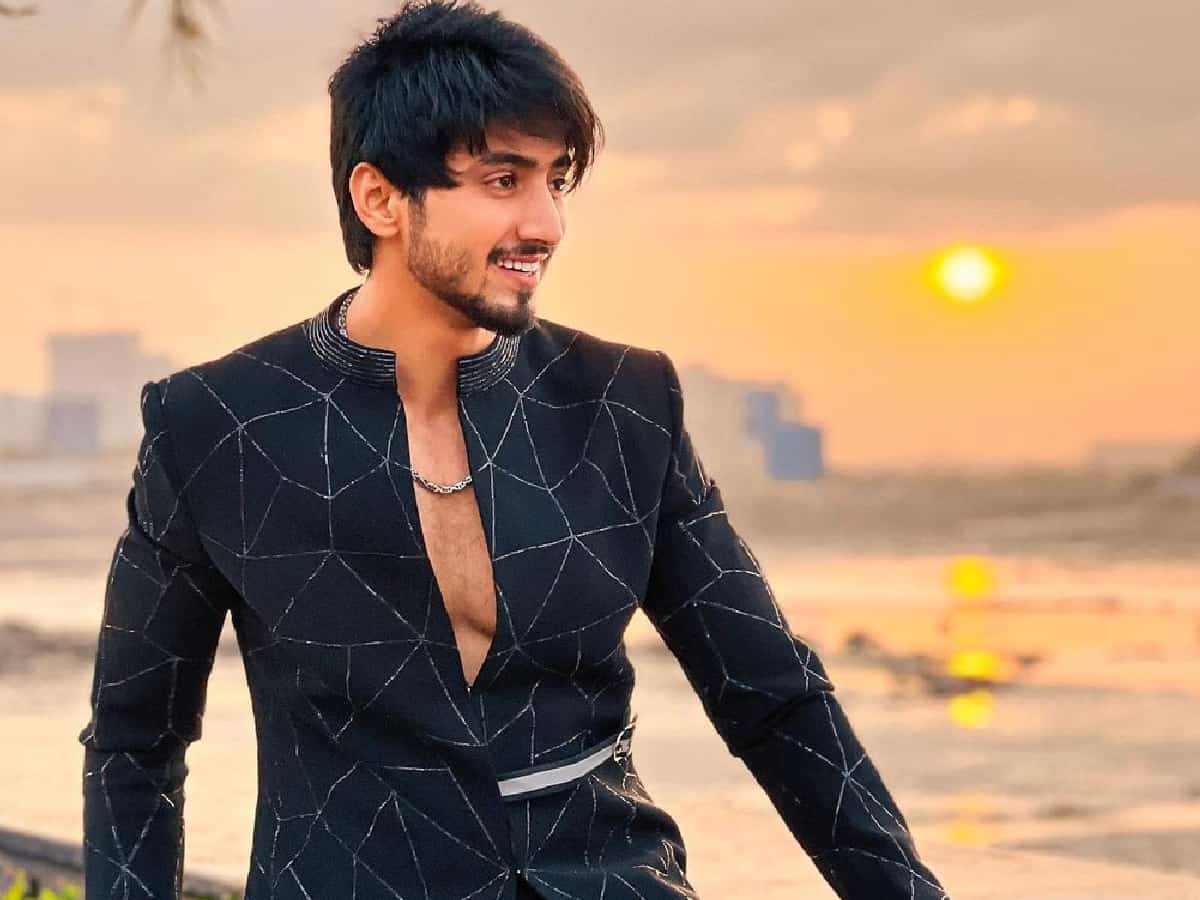 Talking about the show, Faisal said: “From being a social media super-star to now participating in ‘Khatron Ke Khiladi’, the feeling itself is unfathomable.”

About the show’s host Rohit Shetty, he said: “Sharing the screen with the almighty of action, Rohit Shetty and performing adventures under his mentorship is what I am looking forward to in the show. I am ready for the thrill, action and adventure that awaits this season.”

The contestants are set to head to Cape Town for the new adventure. Others who are a part of the 12th season include names such as Mohit Malik, Pratik Sahajpal, Chetna Pande, Rajiv Adatia and Rubina Dilaik among many others.