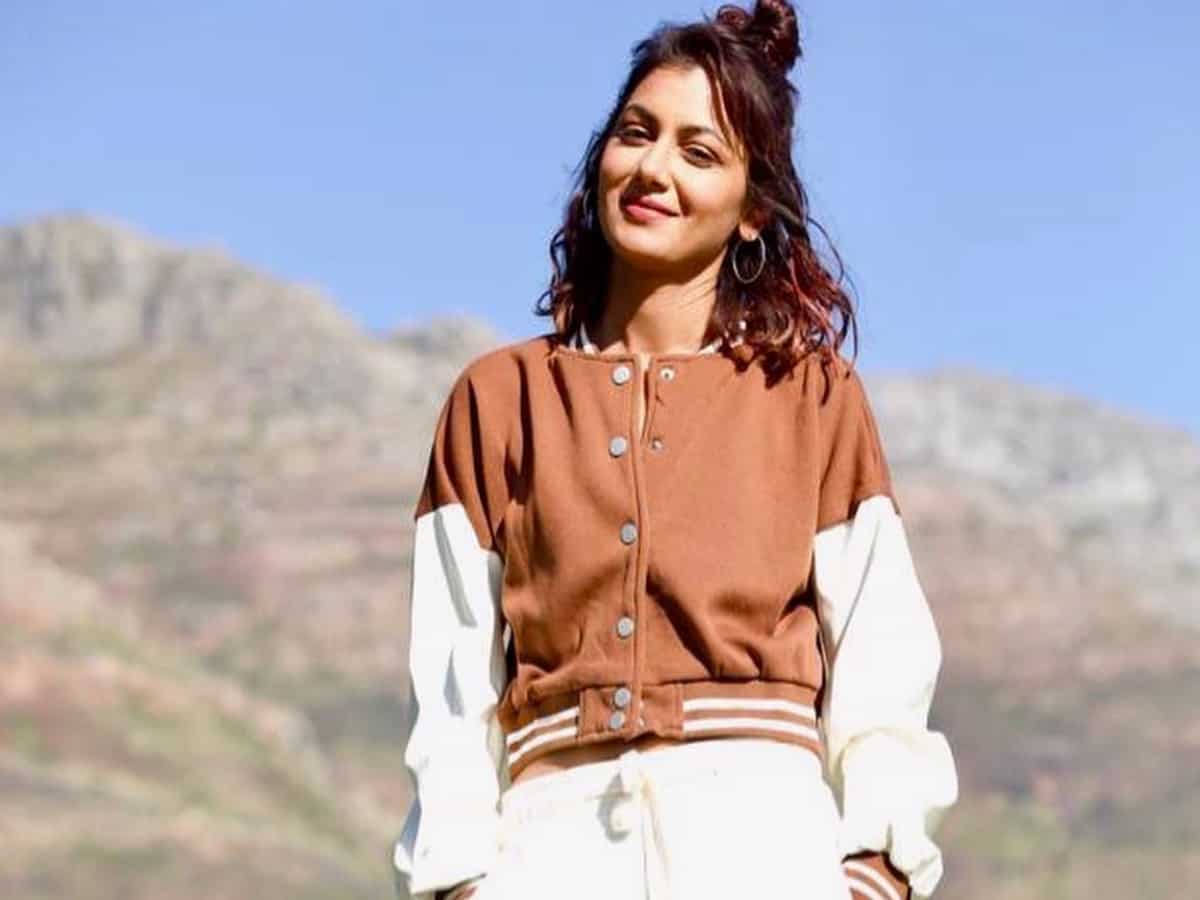 Mumbai: Popular TV star Sriti Jha became the latest contestant to get eliminated from Rohit Shetty‘s Khatron Ke Khiladi 12. The actress, who had been performing quite well on the show since week 1, aborted midway in the elimination task which eventually led to her eviction from show. This has come as a shock for loyal viewers of KKK 12 who have been hailing Sriti as a true winner.

As Sriti’s journey in Khatron Ke Khiladi 12 came to an end, let’s have a look at how much she earned is total from the show. The Kumkum Bhagya star managed to stay for 8 weeks as she got eliminated at 10th position. Earlier, it was reported that her take-home pay per week is Rs 5L. So for 8 weeks, she got paid a whopping amount of Rs 40L.

What’s your take on Sriti Jha’s elimination Khatron Ke Khiladi 12? Was it a fair eviction? Comment below.