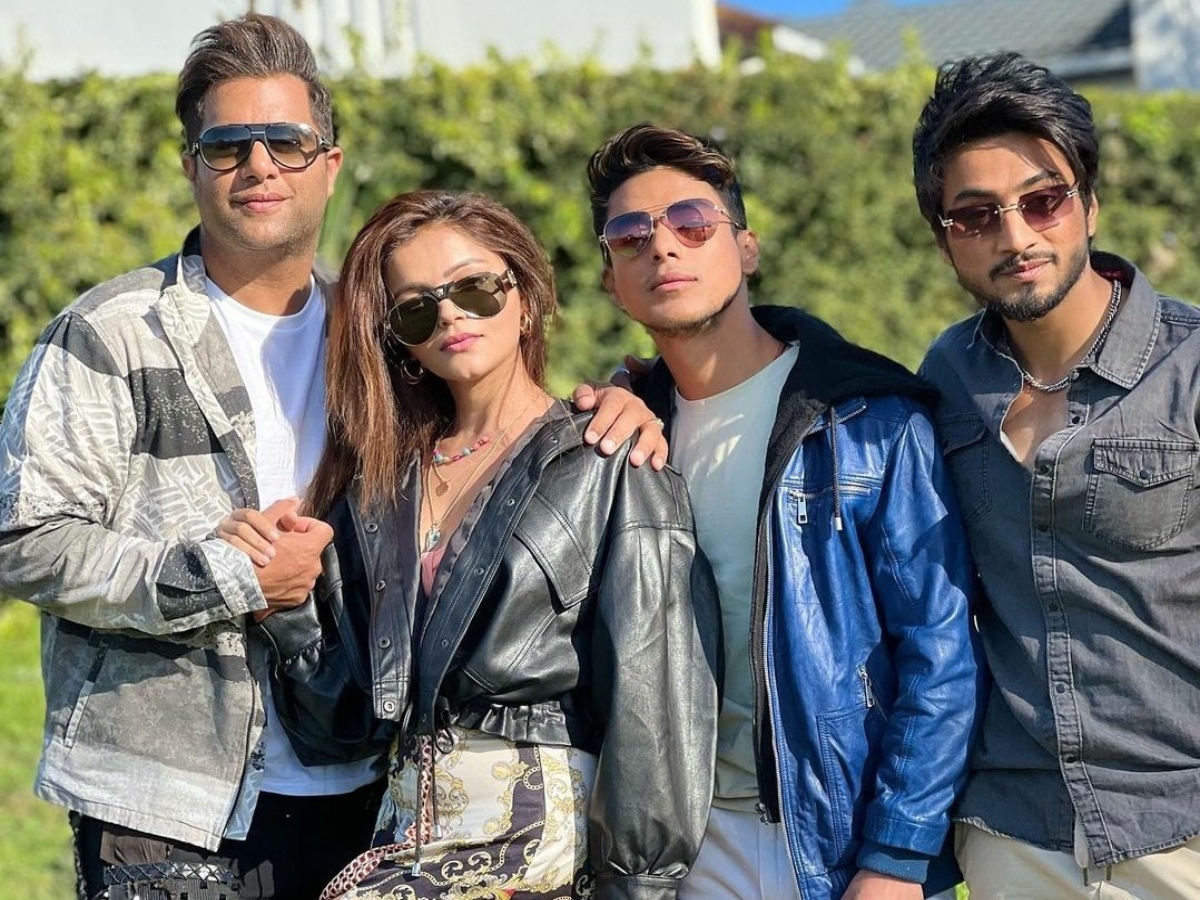 Even though Khatron Ke Khiladi 12 has still a long way to go, social media platforms are already flooded with several discussions and polls about who is going to grab their position in the list of top finalists. Going by buzz, Pratik Sehajpal and Rubina Dilaik, who are the two most-hyped contestants on social media and among the show fans, are likely to reach top 2.

It is being said that makers of Khatron Ke Khiladi 12 are planning to have a finale race like that of KKK 11 which had Divyanka Tripathi Vs Arjun Bijlani. If things go as planned, we can expect Pratik Sehajpal Vs Rubina Dilaik in KKK 12 finale.

However, only time will tell who will manage to clear all stunts to secure their positions in finale and win the race. Meanwhile, stay tuned to Siasat.com for more interesting scoops and updates on Khatron Ke Khiladi 12.