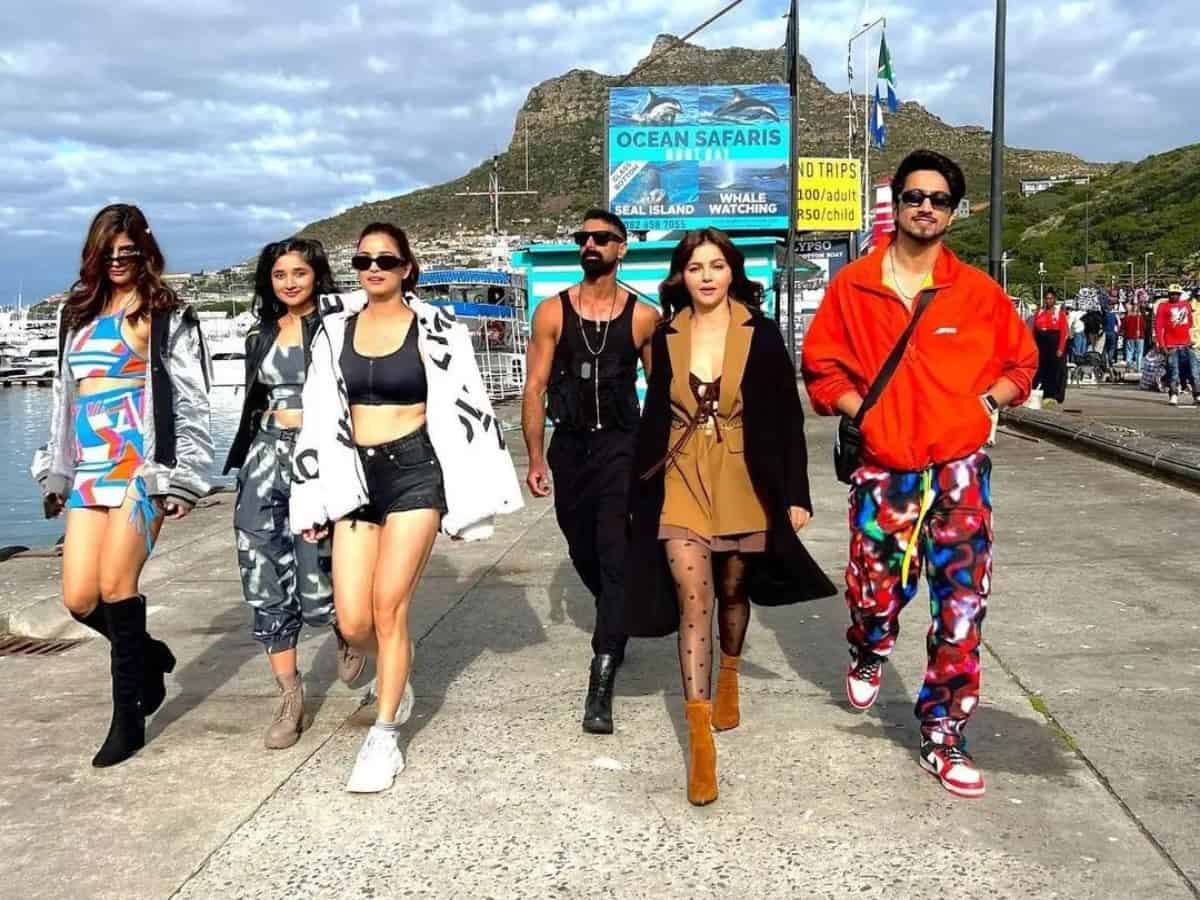 Mumbai: Khatron Ke Khiladi 12 is almost a month away from its premiere and the pictures of contestants from Cape Town have already created a lot of excitement amongst the fans. Makers of the show have have started releasing the promos giving us a glimpse of what stunts can be seen in the upcoming episodes.

Among all, there are a few contestants who are ruling the social media ever since the show has been announced. They are winning fans’ hearts already, who are rooting for them to see in the finale race. So, going by the social media buzz and trends, the current top 5 contestants of Khatron Ke Khiladi 12 are —

Speaking about Lock Upp winner Munawar Faruqui, it was earlier said that the comedian too is going to take part in KKK 12. However, as per the information which we got from our exclusive source, Munawar has backed out from the project. While there is no official confirmation on the same, we hear also hear that he might enter the show as a wild card contestant.

If Munawar enters Khatron Ke Khiladi 12, he will for sure manage to make his place in top 5, considering his massive fan following.

Who is your favourite contestant in Khatron Ke Khiladi 12? What is your take on above top 5? Let us know in the comments section below.