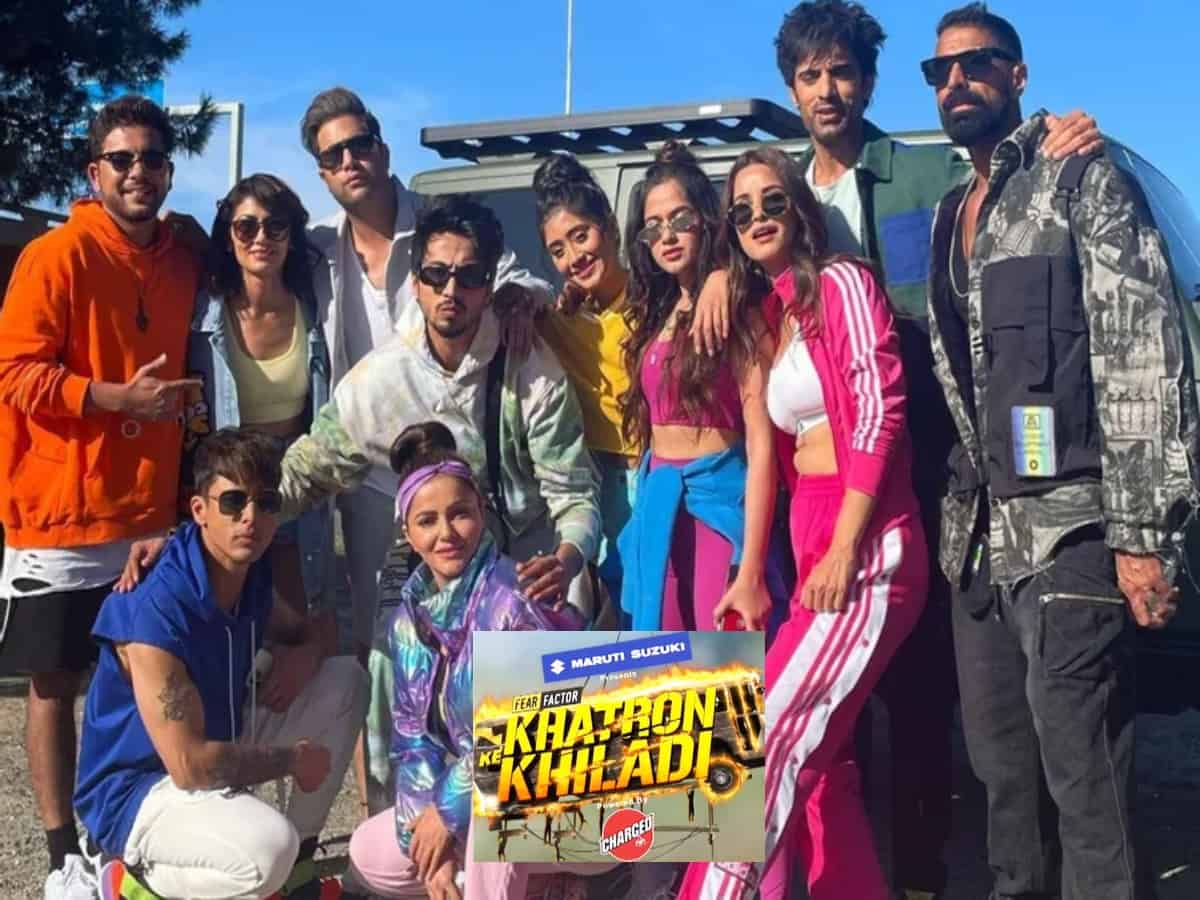 Mumbai: Just a week more and the most-awaited adventurous reality show of the year ‘Khatron Ke Khiladi 12’ will be hitting our screens. The show is all set to arrive on July 2 with its interesting mix of contestants — Shivangi Joshi, Jannat Zubair, Rubina Dilaik, Faisal Shaikh, Rajiv Adatia, Nishant Bhat, Sriti Jha, Aneri Vajan, among others.

KKK 12 is currently being shot in Cape Town. The show is still under production and fans are already on the edges of their seats to know about weekly stunts, top contestants and eliminations. We are here with another update about the khiladis and their popularity on social media.

According to a KKK 12 Twitter page, the most-hyped contestant on Twitter in last seven days is Pratik Sehajpal with over 166K tweets and hashtags. Pratik is followed by Rubina Dilaik and Shivangi Joshi. The top 5 contestants are —

Meanwhile, according to latest reports three contestants — Erika Packard, Aneri Vajani and Pratik Sehajpal have been eliminated from Khatron Ke Khiladi 12. However, there is no official confirmation about it.