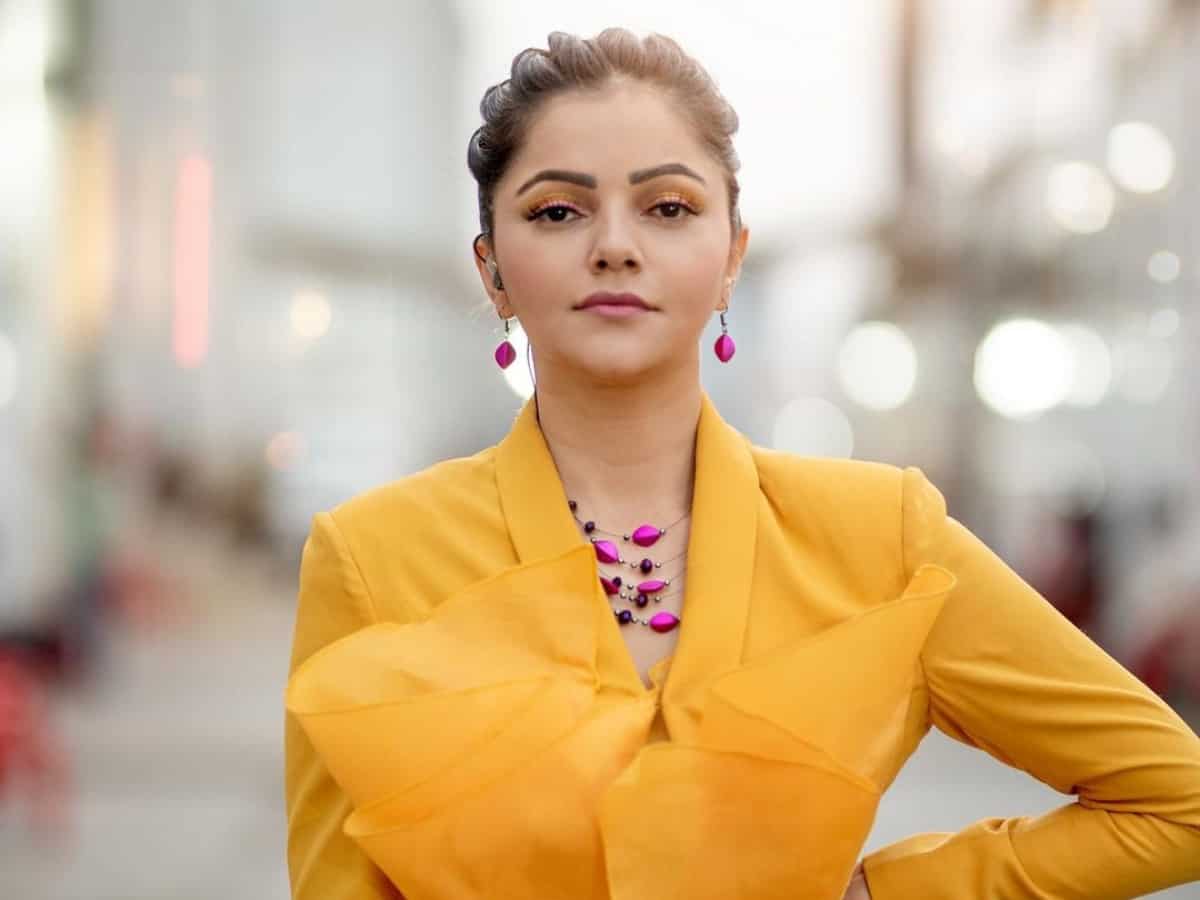 Mumbai: The biggest adventurous reality show Khatron Ke Khiladi 12 is all set to go on floors soon and the makers have already signed several popular celebrities. The show, hosted by ace filmmaker Rohit Shetty, is likely to begin its shooting in Cape Town, South Africa by May end. KKK 12 will be reportedly airing on Colors TV in July. All the contestants who have signed the dotted line will jet off to the shoot location in the last week of May.

First, let’s have a look at the list of celebrities who are confirmed to take part in Khatron Ke Khiladi 12.

Considering their popularities in telly ville and their previous shows fees, Rubina Dilaik and Sriti Jha are expected to take home a whopping amount for their stint inside Khatron Ke Khiladi 12. It can be recalled that TV diva Divyanka Tripathi charged Rs 10 lakh per episode last year in Khatron Ke Khiladi season 11.

Now, it is being said that Rubina and Sriti will be charging more than Divyanka i.e., over 10L per episode.

Last month, speculation were rife that Shivangi Joshi is going to be the highest paid contestant on the 12th season of stunt-based reality show. However, nothing has been confirmed as of now.