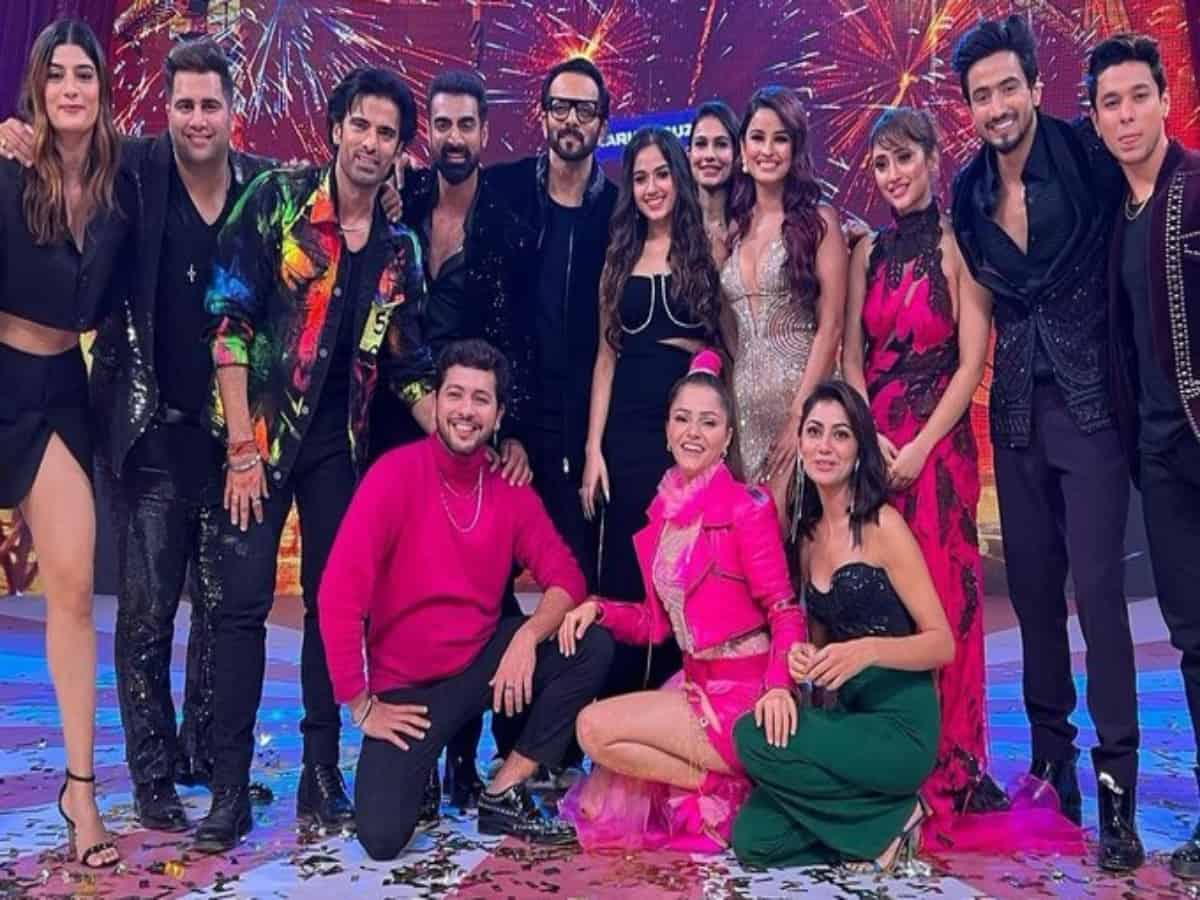 Mumbai: And, the wait is over! One of the top-rated reality shows of India, Khatron Ke Khiladi 12, is all set for its grand finale. On Sunday night, Rohit Shetty-hosted show shot for the special episode. Cast of upcoming film ‘Cirkus’ Ranveer Singh, Sanjay Mishra, Johny Lever, and Siddharth Jadhav were also spotted on the sets.

While the official announcement about the winner, runner-up, prize money and other details will be made only on the the day of grand finale, we have some inside updates about the same that will leave you surprised. Scroll down and check.

Tushar Kalia and Faisal Shaikh will be seen in top 2. The two will compete against each other to grab the trophy. Other finalists of the 12th season are — Jannat Zubair, Mohit Malik, Kanika Mann and Rubina Dilaik.

Speaking to Siasat.com, a source close to the show said, “Tushar has been announced as the winner of Khatron Ke Khiladi 12. Earlier, several people thought that Mr Faisu has maximum chances of winning the show. Contrary to the buzz, Tushar has managed to lift the trophy and Faisal will be walking home with first runner-up title.”

A photo of rumoured winner Tushar Kalia outside the shoot sets is surfacing on social media. In the picture, one of his team members can be seen holding the key of ‘Maruti Swift’ which is usually gifted to the winner along with trophy and prize money.

To brush you memory, Arjun Bijlani, the winner of KKK 11 took home Rs 20L as the cash prize last year. For KKK 10, the prize money was Rs 30L and for KKK 9,8,7 it was Rs 20L. According to our exclusive sources and also considering the amount of previous seasons, KKK 12’s prize money is expected to be somewhere around Rs 20 to 30L this year too. However, the exact figure will be disclosed on the grand finale day.