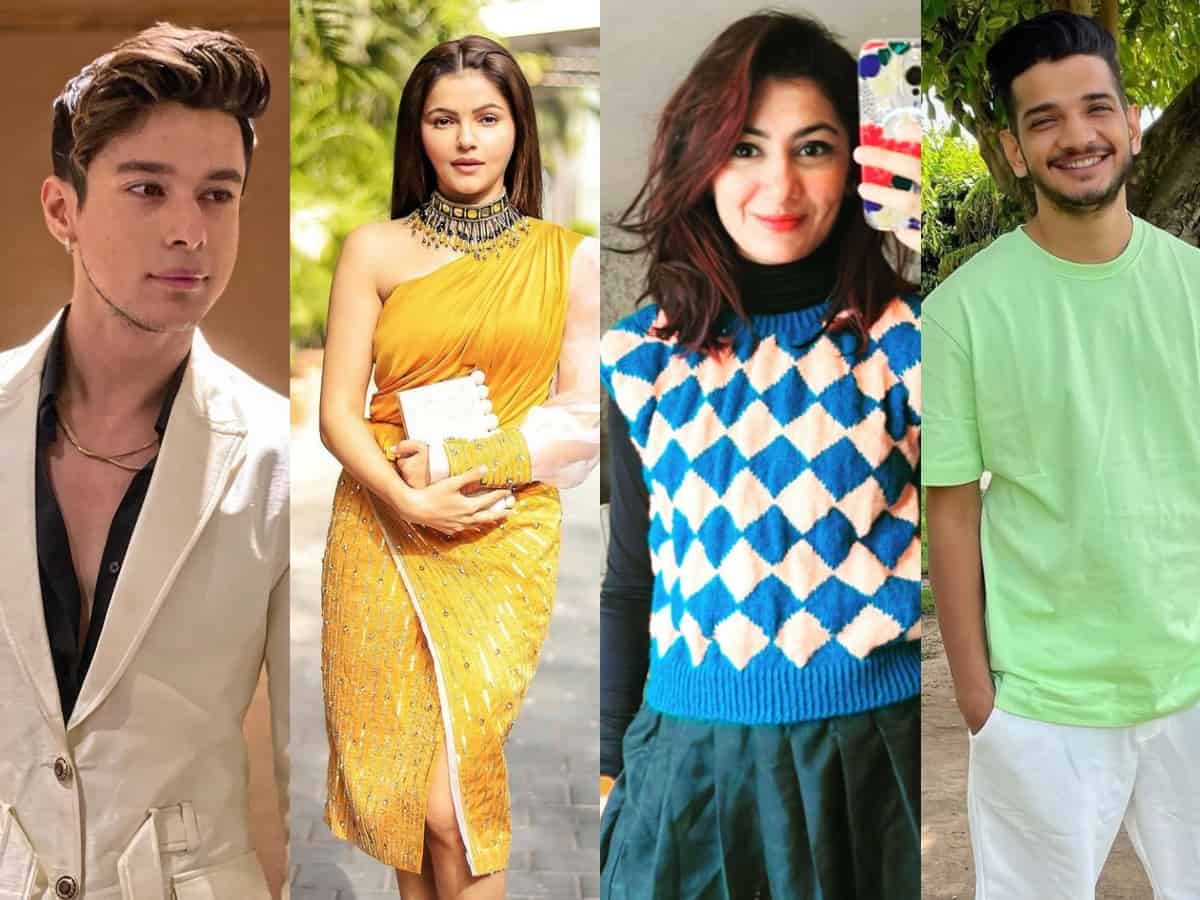 Mumbai: One of the most-loved adventurous reality shows Khatron Ke Khiladi has been in talks ever since its latest season 12 has been announced. Hosted by Rohit Shetty, the show is currently under production stage and all the celebrity contestants are in Cape Town for the shoot. The contestant who are set to take part in the show are — Rubina Dilaik, Sriti Jha, Shivangi Joshi, Lock Upp Winner Munawar Faruqui, Kanika Mann, Pratik Sehajpal, Mohit Malik, among others.

And now, the reality show fans are super excited and eager to know who will reach finale and who will lift the coveted trophy this year. We have got you a juicy update on who might be the winner of KKK 12.

During his interaction with Telly Chakkar, Bigg Boss OTT fame Zeeshan Khan has revealed that Sriti Jha will win this season. He said, “I certainly support Sriti Jha and Munawar Faruqui, But if I have to pick one, then it’s a hundred percent, Sriti Jha. And I know she will win the show.”

Who is your favourite contestant in Khatron Ke Khiladi 12? Who do you think will win the upcoming season? (It is just prediction as the show is still far away from its premiere).