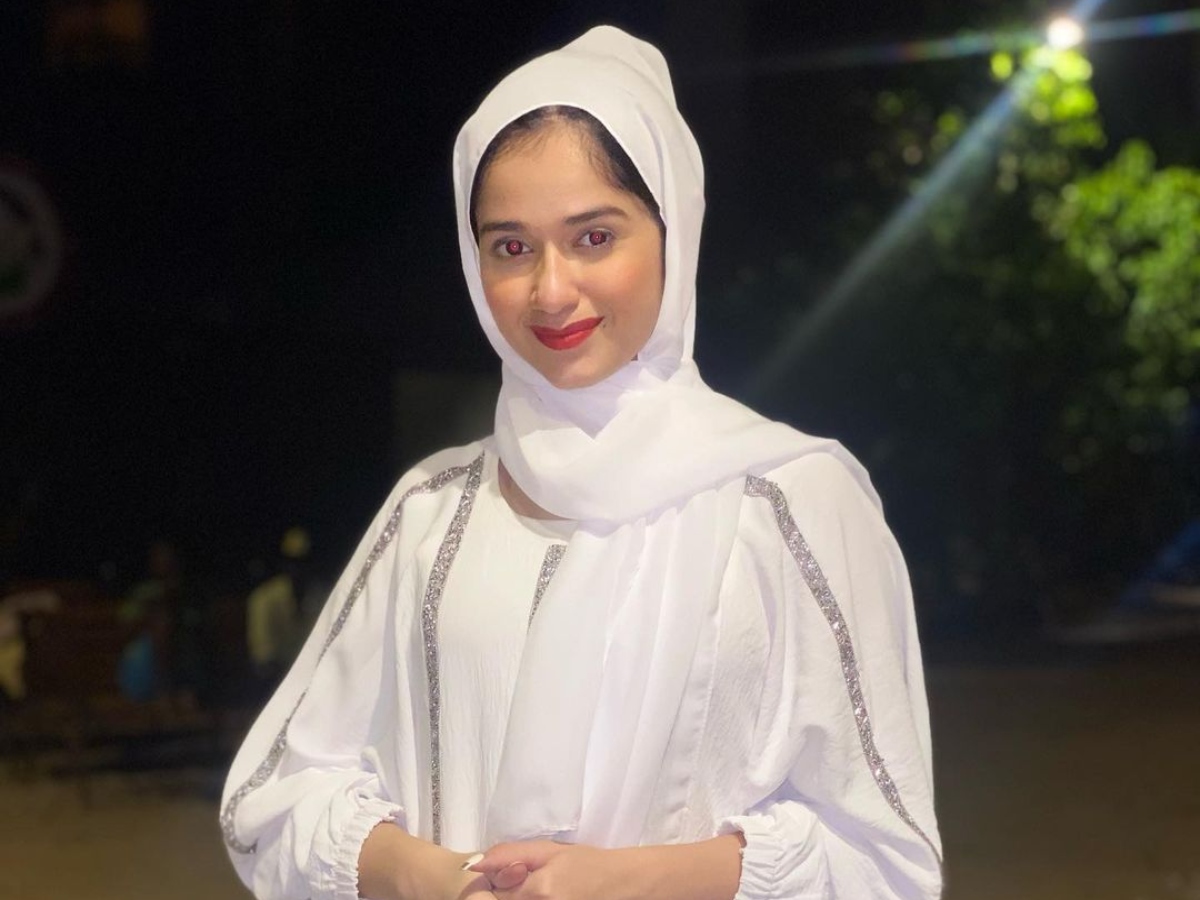 Jannat Zubair is currently hogging the limelight for being the youngest contestant in Rohit Shetty’s Khatron Ke Khiladi 12 which is currently airing on Colors TV. Jannat, who enjoys a massive fan following of 43.2 million on Instagram, is also known for her fashion sense. Be it Indian or western, she knows how to pull off styles in perfect way.

The 20-year-old star often shares pictures of herself in modest wear including beautiful hijab styles.

For unversed, hijab is a headcover worn by Muslim women that comes in different styles. So if you want to seek some hijab inspiration, then you can check out some styles donned by fashionista Jannat Zubair. Scroll down and check.