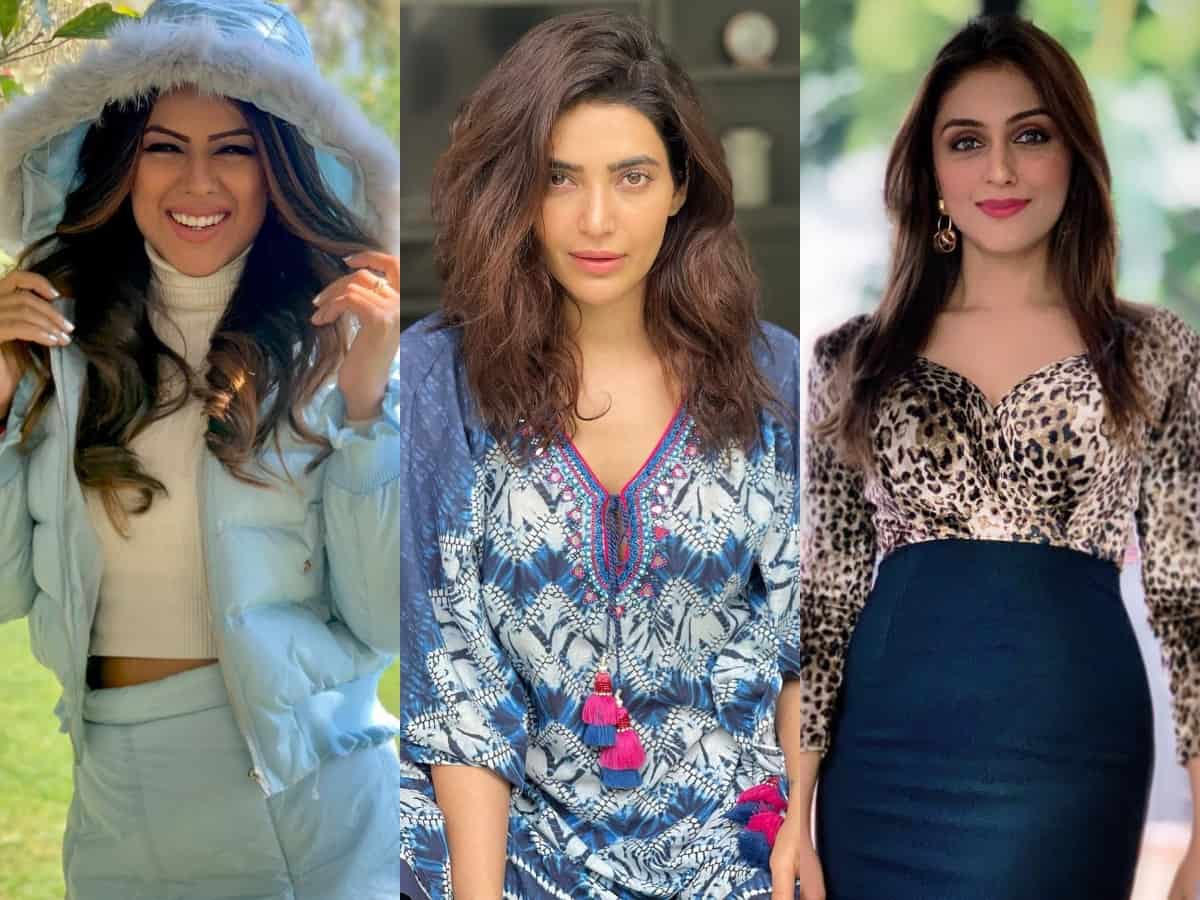 Mumbai: Rohit Shetty’s adventurous reality show Khatron Ke Khiladi, which Based on the American show Fear Factor, has received a lot of popularity over the years. To talk about the format of the reality show, contestants have to perform daredevil stunts to reach the next level.

Last week, the contestants played for Ticket To Finale and Divyanka Tripathi won this with her all efforts, proving herself again. And now it’s clear that she is the most deserving player for the Khatron Ke Khiladi 11 Trophy. According to loyal viewers, Divyanka is likely to lift the trophy this season, becoming the 5th woman winner of the reality show.

Meanwhile, let’s take a look at the other 5 female winners of Khatron Ke Khiladi so far and their Instagram profiles.

Actress and model Nethra Raghuraman won the first season of Khatron Ke Khiladi in 2008. She had featured in films like Takshak, Bhopal Express, Husn – Love and Betrayal and Bhagya Na Jaane Koi.

One of the most popular playback singers in Bollywood, Anushka Manchanda won the second season of Khatron Ke Khiladi. After her win, she appeared in two more reality shows like Jhalak Dikhhla Jaa and Comedy Nights Bachao, and a couple of films.

Aarti won the fourth season in 2011. She has several films to her credit including, Tumse Achcha Kaun Hai, Shootout At Lokhandwala, Teesri Aankh: The Hidden Camera and Shaadi No. 1. Aarti was last seen on screen in the 2015 horror anthology television series Darr Sabko Lagta Hai.

One of the popular face in the television industry, Karishma Tanna won Khatron Ke Khiladi in 2020. Apart from KKK, she has also done reality shows like Zara Nachke Dikha, Nach Baliye and Jhalak Dikhhla Jaa.

Khatron ke Khiladi Made in India aired in 2020 and had filmmaker Rohit Shetty as the host. Before emerging as a winner, Nia Sharma was a contestant on the Khatron Ke Khiladi Season 8. The actress became a household name with the show Ek Hazaaron Mein Meri Behna Hai and Jamai Raja. She was recently seen in the second season of her web series Jamai 2.0.

Do you think Divyanka Tripathi will win Khatron Ke Khiladi 11? Let us know your opinion in the comments section below.