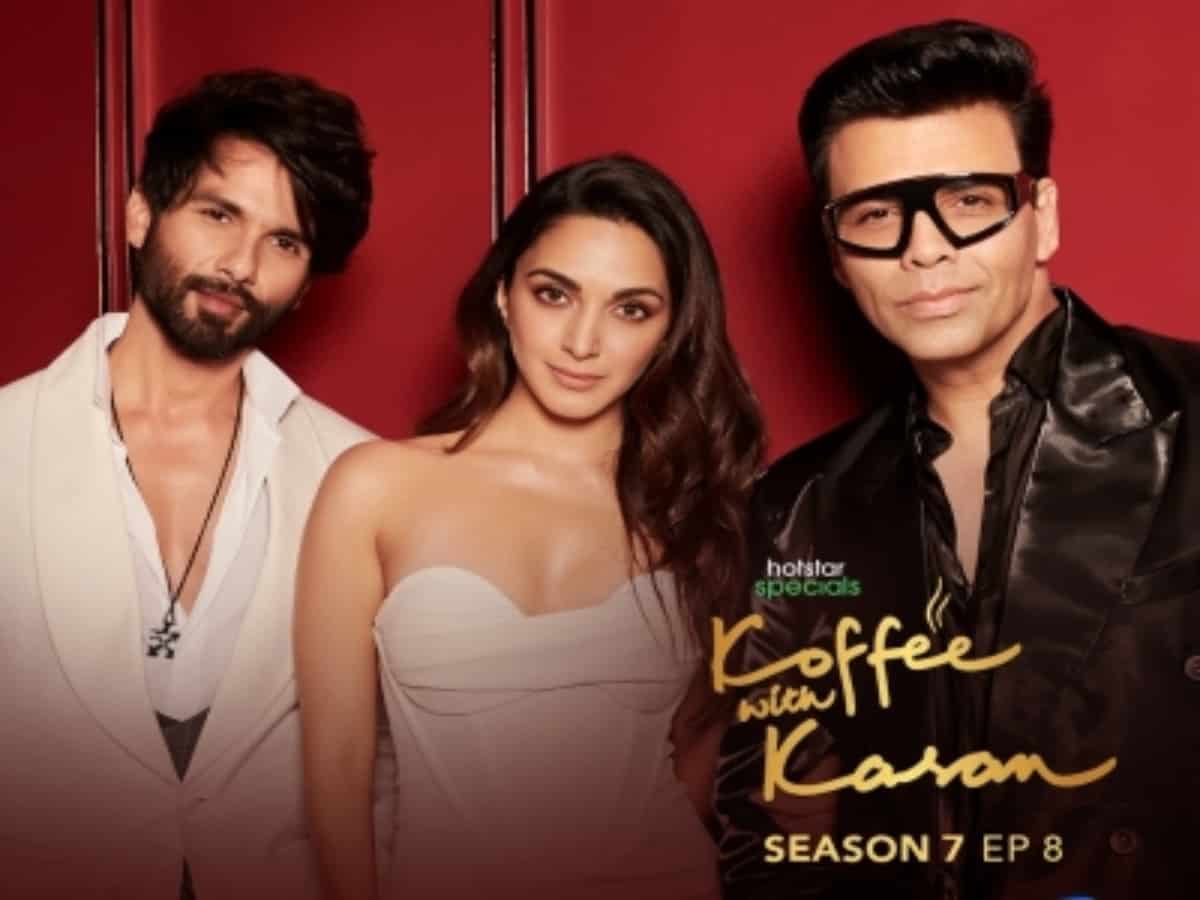 Mumbai: Rumour mills have been abuzz with the hush-hush alleged romance of ‘Shershaah’ lead acting pair – Kiara Advani and Sidharth Malhotra but, Kiara who recently appeared on the Karan Johar-hosted chat show ‘Koffee With Karan’, spilled the beans on the kind of equation that she shares with Sidharth.

In the eighth episode of Season 7 of his show, KJo, who is known for manifesting Bollywood love stories on the ‘Koffee With Karan‘ couch, engaged in a chat with Kiara as she openly admitted that she and Sidharth are “more than close friends”.

Kiara, who made her debut on the show appeared with her ‘Kabir Singh’ co-star Shahid Kapoor, for the eighth episode.

During the show, Karan poked a question on marriage, Kiara took the conversation further, revealing that she believes in the institution of marriage. “I have seen beautiful marriages around me, and I see that happen in my life too. But I will not reveal when that is happening,” she said.

Considering the news is almost confirmed, Karan and Shahid say they would dance together to the song ‘Dola re Dola’ whenever the wedding happens and confirm their invitation.

The new episode of the weekly show ‘Koffee with Karan’ Season 7 will be available to stream on Disney+ Hotstar, Thursday, August 25, at 12 midnight.