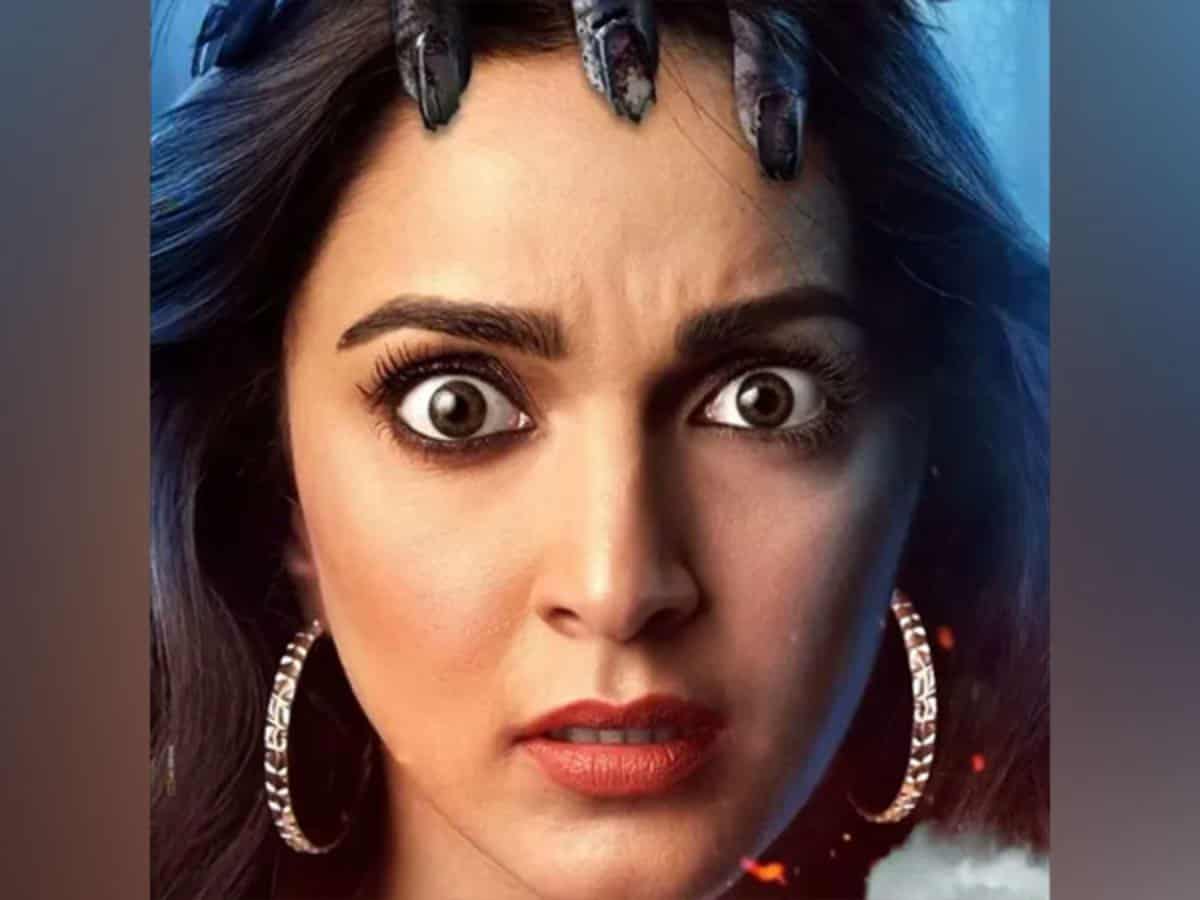 Mumbai: Actor Kiara Advani will be seen in a never-seen-before avatar in ‘Bhool Bhulaiyaa 2’.

On Thursday, Kiara took to Instagram and unveiled her first look from the film. The motion poster features a petrified Kiara Advani with a scary hand on her head.

Teasing fans with a glimpse of her character Reet, Kiara wrote, “Meet Reet Don’t be fooled, She’s not so sweet.”

As soon as Kiara shared her look, fans chimed into the comment section and expressed their excitement about the film.

“Excited to see reet,” another one wrote.

Actor Kartik Aaryan and Tabu are also a part of the sequel. May 20 has been locked as a release of the film.