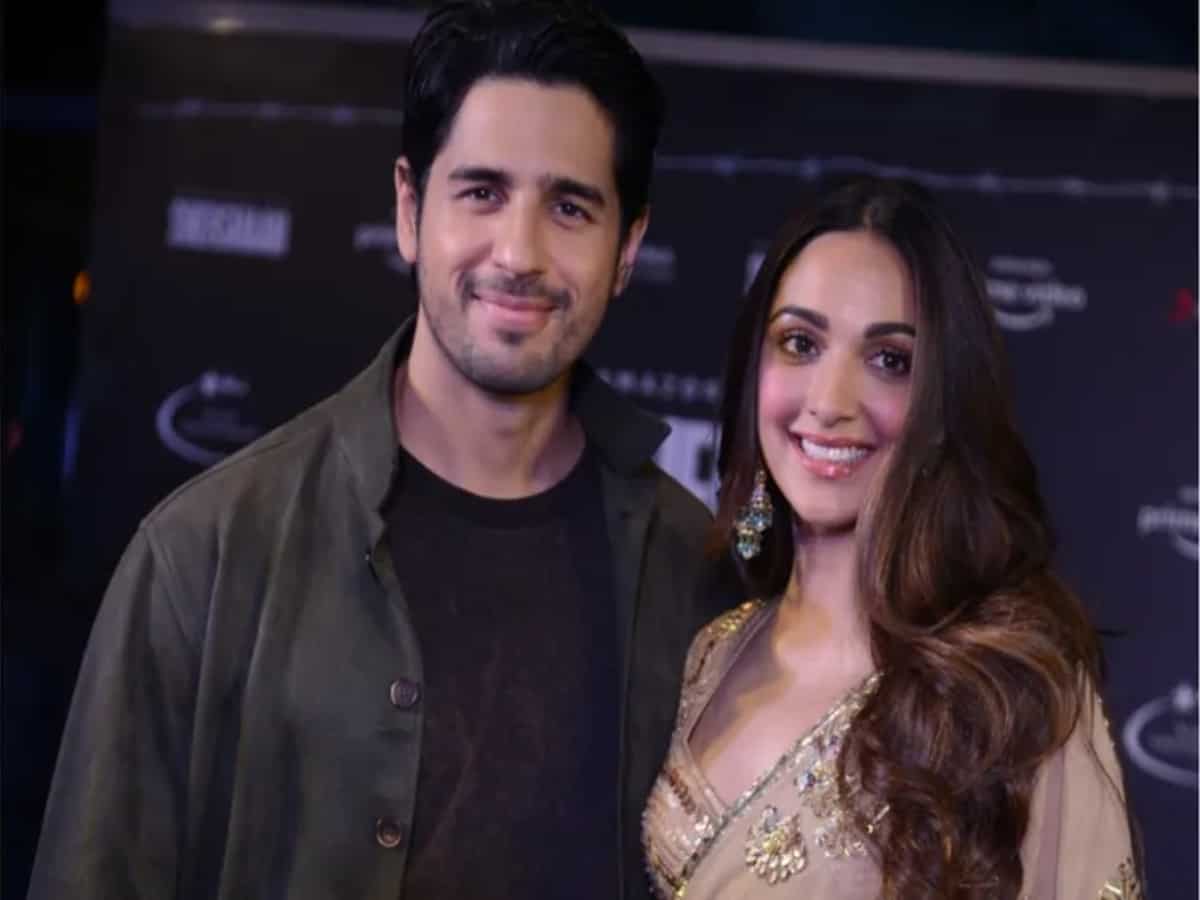 Mumbai: Kiara Advani and Sidharth Malhotra are one of the most loved rumoured couples of Bollywood. Everything about them makes the headlines, be it their onscreen chemistry in Shershaah or their off-screen equation. While neither of the two have confessed officially about their relationship until now, fans are eager to see them as a married couple soon.

And now, filmmaker Karan Johar dropped a major hint about Kiara and Sidharth’s wedding in Koffee With Karan season 7 and ever since then fans are curious to know all the details about their big day.

In the latest episode of Koffee With Karan, Kiara Advani spilled the beans on her marriage plans. When asked if she was ready for marriage, Kiara said, “I have always believed in the institution of marriage because I have seen a beautiful marriage at home. So it is definitely something I do see in my life, but I’m not revealing that on Koffee With Karan today.”

Karan went on to drop hint about their impending wedding and teased, “We’ll get the location and dates by the end of the episode. She’ll be like, ‘It’s happening in Vienne in December,”. He added, “Well, whoever you marry, we hope you marry who we think you are marrying, but we will be invited, won’t we?” To this, Kiara said, “Of course, you all will be.”

Shahid Kapoor can also be seen teasing Kiara Advani, “Be ready for an announcement by the end of this year, and it is not a movie.”

It seems like Sid and Kiara are planning to tie the knot in a destination wedding ceremony in Vienne, a beautiful town in France. She might follow the footsteps of Virat-Anushka and Deepika-Ranveer of getting married in foriegn location.

Well, an official announcement from the couple is still awaited.