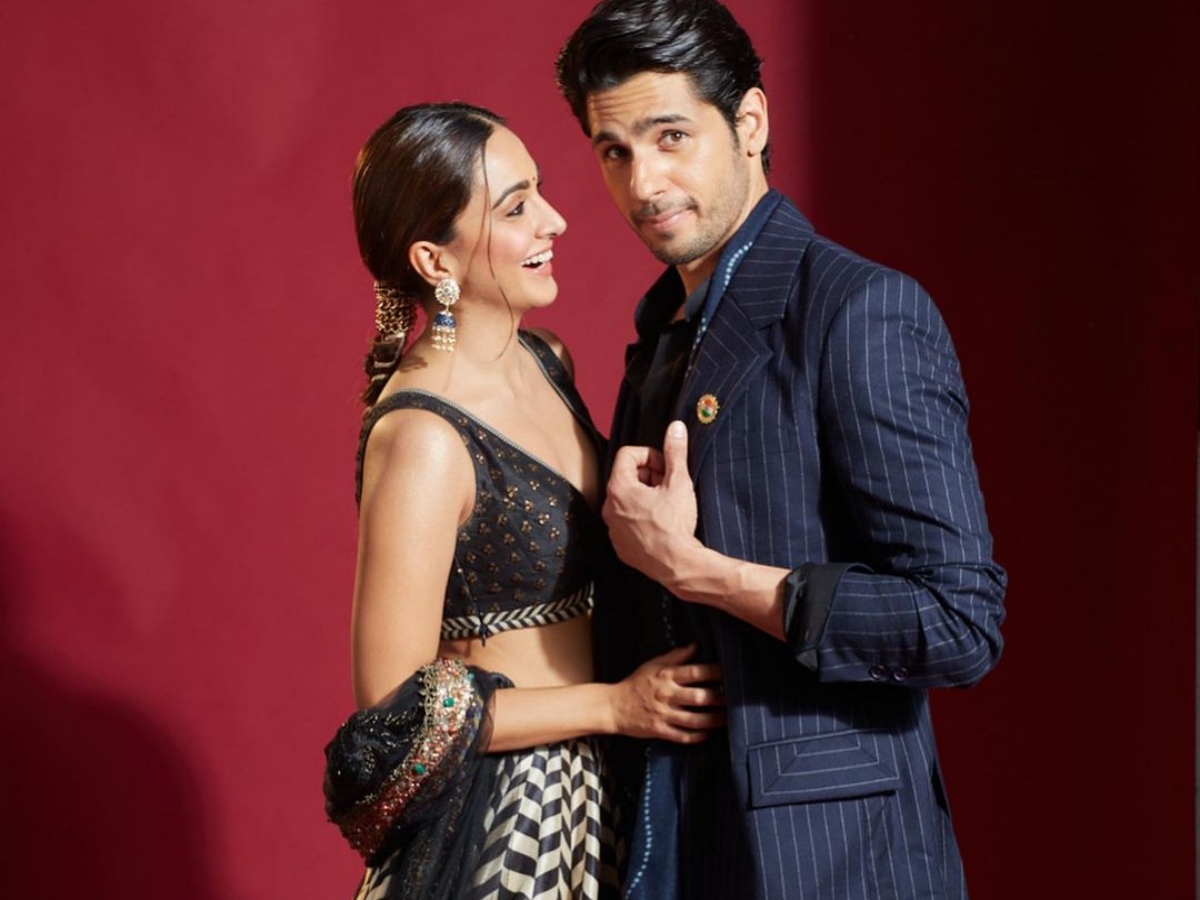 Mumbai: Actors Kiara Advani and Sidharth Malhotra, who were recently seen sharing screen space in ‘Shershaah’, have been in the headlines for quite some time now owing to their relationship rumours. They are one one of the most talked about couples of tinsel town and are even spotted together on outings quite often.

Kiara and Sidharth even took a trip to the Maldives together to celebrate New Year this year and it was enough to add much needed fuel to the soaring speculations. Though Kiara and Sidharth have always preferred keeping mum about their bond, social media and fans have been smart enough to decode what is brewing between the couple.

And now in a recent interview with Bollywood Bubble, Sidharth opened up on tying the knot with Kiara Advani and said, “I don’t know. I am not an astrologer or such. I don’t know, it’s to who, is more important. And as and when it happens, I will let everyone know.”

“I don’t know. Koi aisa timeline nahi hai (there is no timeline as of such). I think it has to be done correctly and not done fast or later or anything,” he said.

Kiara Advani and Sidharth Malhotra’s dating rumours went afloat after Akshay Kumar’s hint on The Kapil Sharma Show. Kiara and Akshay were on the show to promote their film Laxmii where the former was asked about her relationship and dating life. Kiara, who wasn’t comfortable answering the question, said, “Whenever I talk about my personal life, it will be when I’m married.” Akshay couldn’t keep himself from making a comment on the discussion. “Ye badi Siddhanto wali ladki hai,” he said and burst into laughter.

Well, going by the latest interview it looks like Kiara and Sidharth’s fans might hear the wedding bells very soon. However, we will have to wait till they make an official announcement regarding the same.