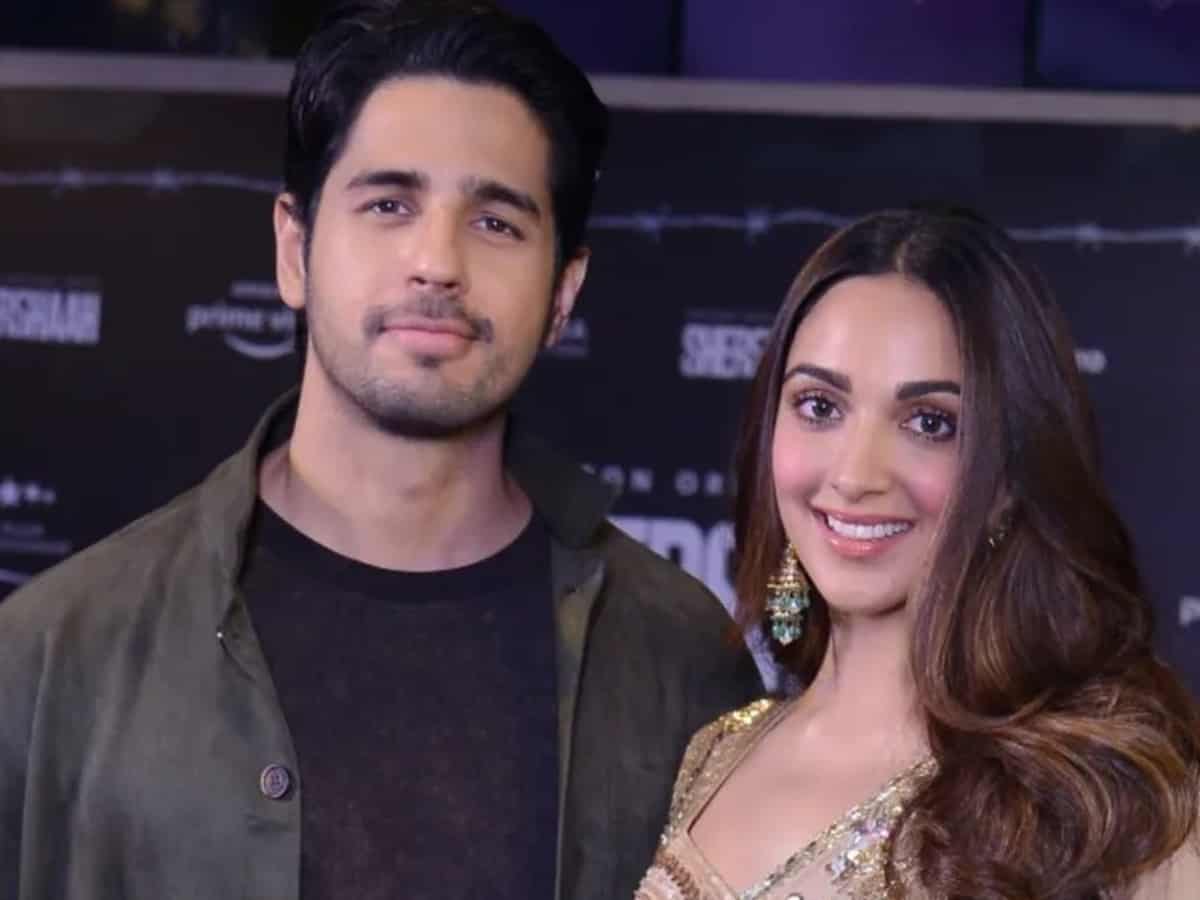 Mumbai: For the past few days, Bollywood‘s IT couple Kiara Advani and Sidharth Malhotra have been painting the town red with their adorable relationship. The actors who met during Shershah have been receiving lots of love for their spectacular performance and chemistry.

The couple who is famous for keeping fans on their toes with their relationship status has treated their fans by appearing together in an award show. In fact, a cute video of the couple from the event is also going viral.

In the short video edited by a Kiara and Sidharth fan page on Instagram, the couple can be seen attending the award show and sitting together. The video has clubbed together several glimpses of the couple.

In one clip, Kiara Advani can be seen holding the hands of her rumored beau Sidharth Malhotra, and later the dashing actor climbs on the stage with Kiara to groove on a song from her upcoming film “Jugg Jugg Jeeyo”. In another clip, the couple can be seen engrossed in a conversation. Fans who call themselves #SIDKIARIANS are going gaga over the video.

Check out the adorable video here:

On the professional front, Kiara Advani has been busy promoting her upcoming film Jugg Jugg Jeeyo, which is slated to hit screens on June 24, 2022. Apart from Kiara, the cast involves Anil Kapoor, Varun Dhawan, Neetu Kapoor and more.

Talking about Sidharth Malhotra, he is currently filming for his upcoming film Indian Police Force. The film is directed by Rohit Shetty and it will mark his debut in the OTT industry with its release.