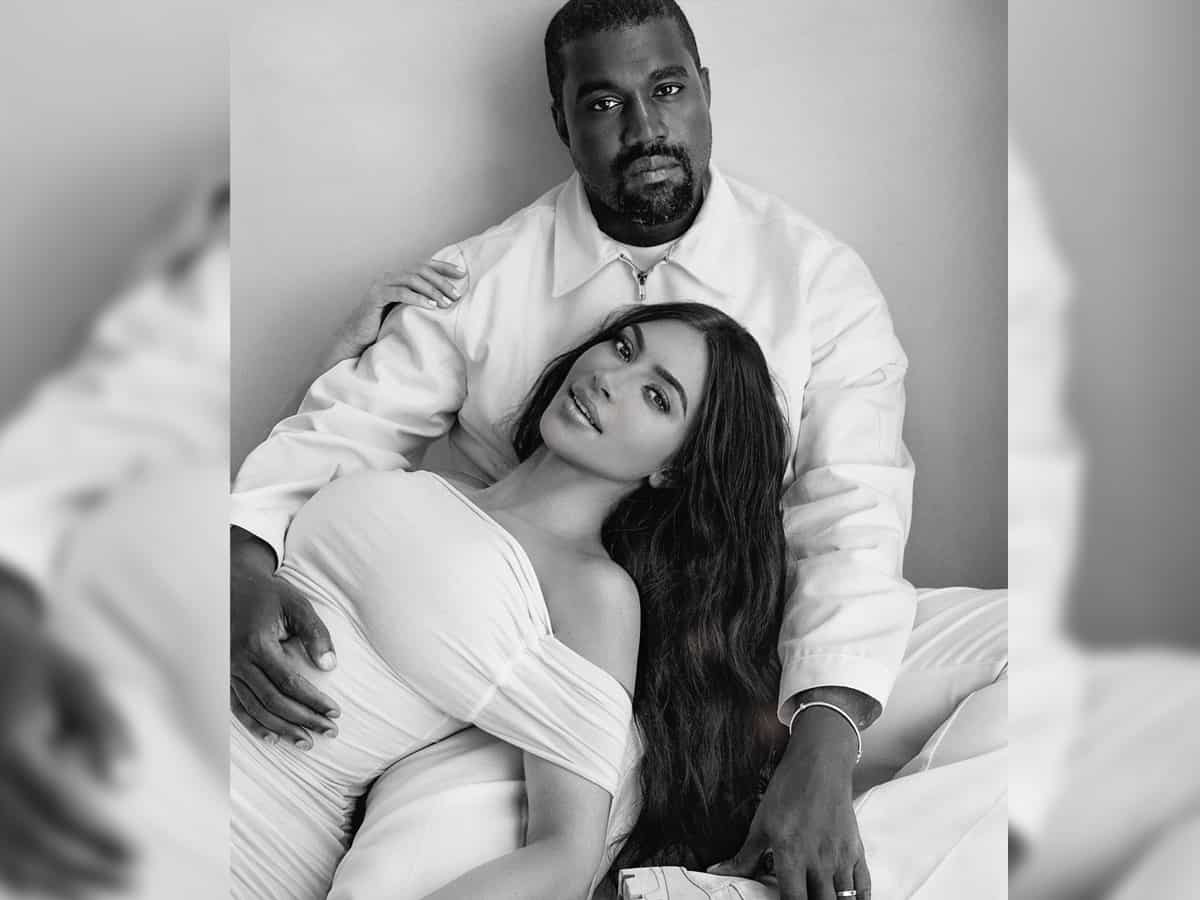 This big move brings an end to one the marriage of one of the most popular celebrity couples globally. Kim and Kanye are parents to four kids–North West, Chicago West, Saint West and Psalm West.

Reportedly, Kim Kardashian is seeking joint custody of the children and her filing states the couple has a prenuptial agreement that will determine how their assets will be divided.

The couple is yet to make any official statement about the divorce but reports of their differences have been cropping up for many months now.

Kim and Kanye began dating in 2012 and had their first child in 2013. West proposed later that year using the giant screen at the empty waterfront ballpark of the San Francisco Giants. Kim Kardashian and Kanye West finally married on May 24, 2014, in a private ceremony at a Renaissance fortress in Florence, Italy. It was the first marriage for Kanye and third for Kim.

However, the reports of the issues in their marriage have been doing rounds since a long time as Kanye West has battled with mental health issues and his controversial foray into US politics.

Earlier, Kanye West had issued a public apology to his wife Kim Kardashian, for comments he had made earlier about the couple’s trial of aborting daughter North, their eldest, wanting to divorce Kim and his wife and in-laws trying to locking him up.

Kardashian’s first marriage at age 19 in 2000 to music producer Damon Thomas lasted until 2004, and in 2011, she married Humphries in a heavily hyped wedding.