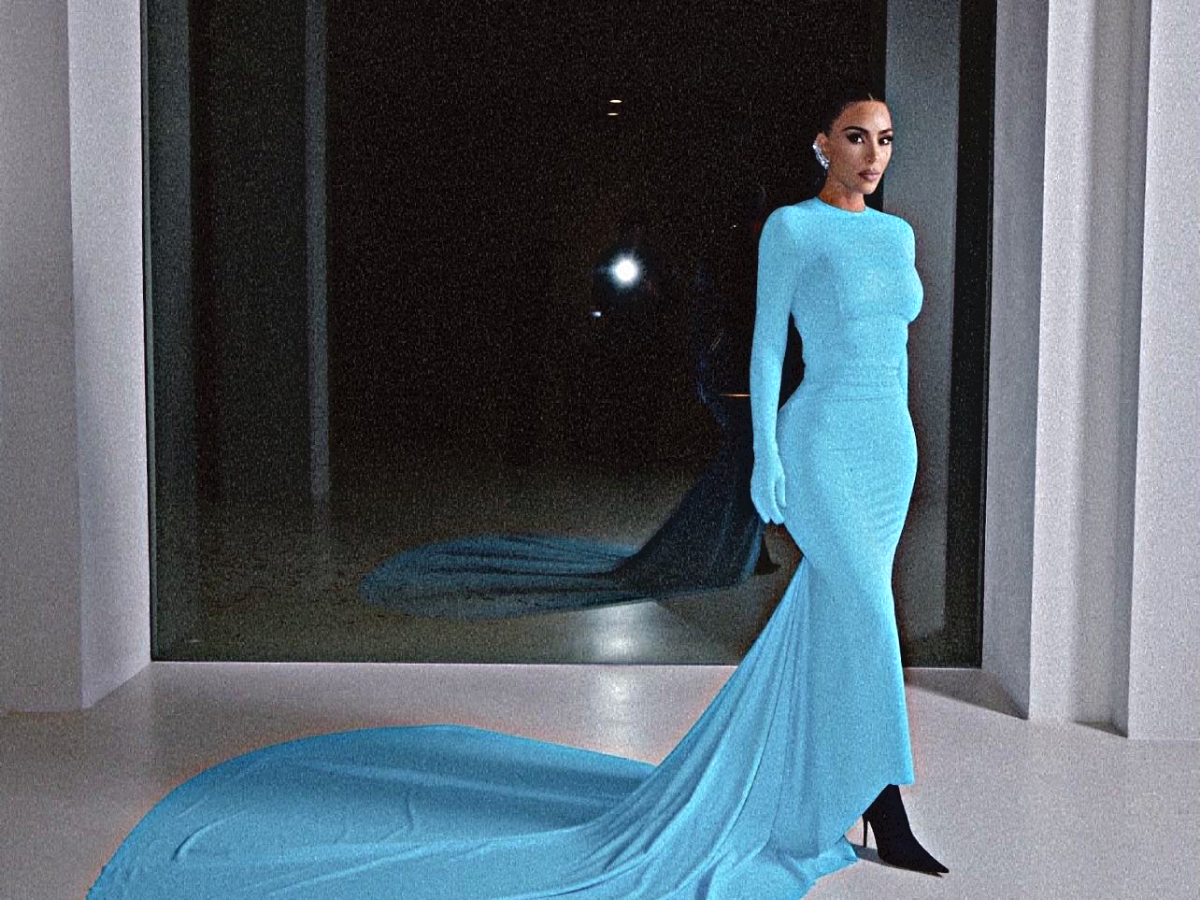 In the clip, the Kim was seen showing off some freshly picked crops from her home garden.

“You guys, we got some veggies and fruits from our garden,” Kim said. “How cute!”

While Kim was excited over her latest harvest, it wasn’t the case for North, whom Kim shares with estranged husband Kanye West.

Kim quickly hit back at her, saying, “They do not look disgusting!” She went on to say, “They’re fresh veggies and fruits, and we’re gonna make some amazing things this weekend with them.

The ‘Keeping Up With the Kardashians’ star added, “You don’t think the Easter Bunny needs carrots?”

She laughed at her daughter’s honesty, writing: “Thanks North.”

This is not the first time for North to call out her famous mom.

Prior to this, she criticised her mom for using a “different” voice on social media. She additionally exposed the reality TV star as a fake Olivia Rodrigo.