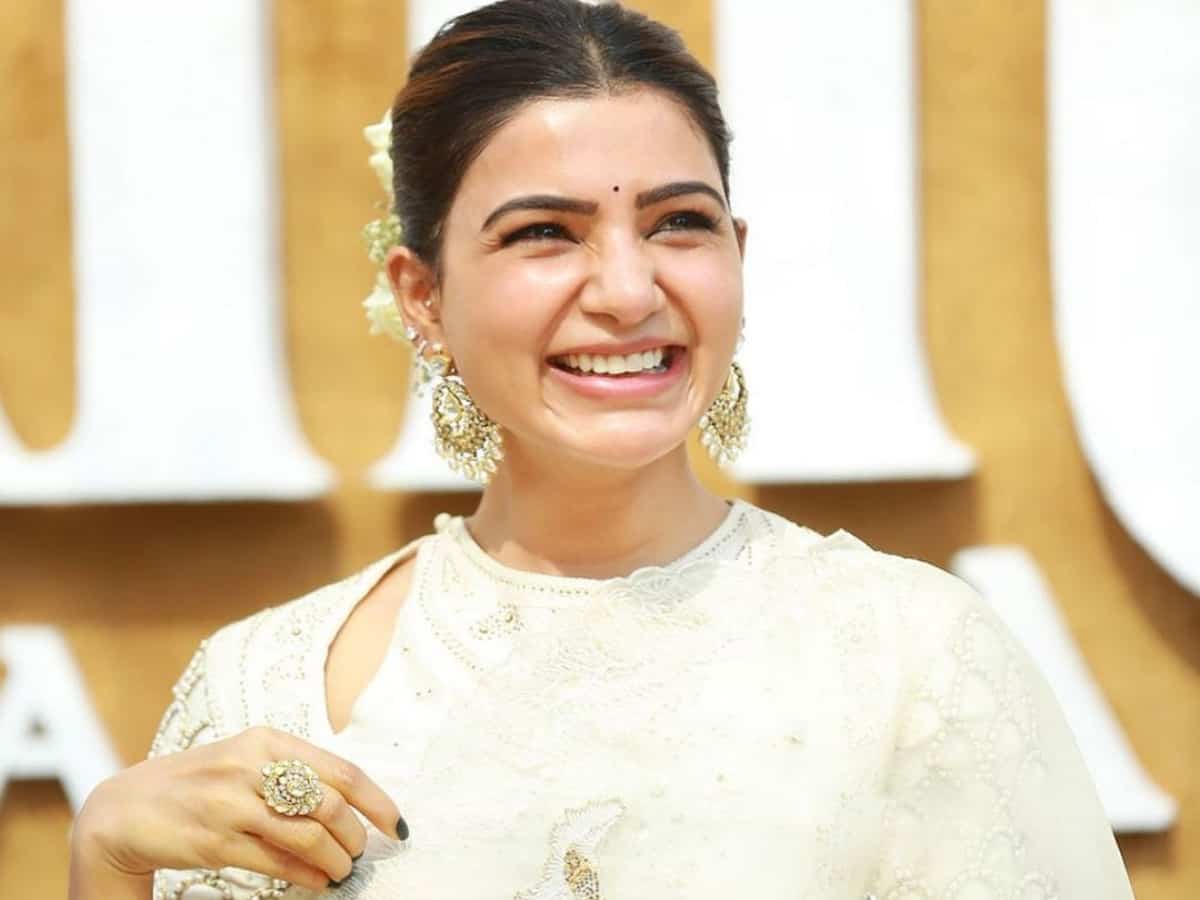 Hyderabad: South actress Samantha Akkineni, who is known for her generosity, runs her own NGO, Pratyusha Support which caters to meet the necessities of poor women and underprivileged children. She often wins hearts for being golden-hearted as she often goes out of her way to help the needy. She has now once again won hearts!

As a per reports, Samantha came out in support of a female auto driver named Kavitha and gifted her an expensive car worth Rs 12.5 lakh to help her start her own cab service.

Reportedly, Kavitha had visited the sets of Samantha’s talk show earlier this year where she had revealed that she was a victim of domestic violence. By driving an auto from Miyapur to Bachupally, she has been taking care of her seven sister too after their parents’ passing. Seeing as how she has been struggling to make ends meet, Samantha had then promised to help Kavitha in her best possible way.

Samantha’s fans and admirers are head-over-heels over her kind gesture and can’t help but laud about it on social media.

Meamwhile, on the professional front, Samantha will soon be seen in Gunasekhar’s mythological drama Shaakunthalam which is said to be one of the greatest love stories and is set in the backdrop of the Himalayas. Touted to be big-budget film from Tollywood, Shaakunthalam is being jointly produced by Neelima Guna and Dil Raju.