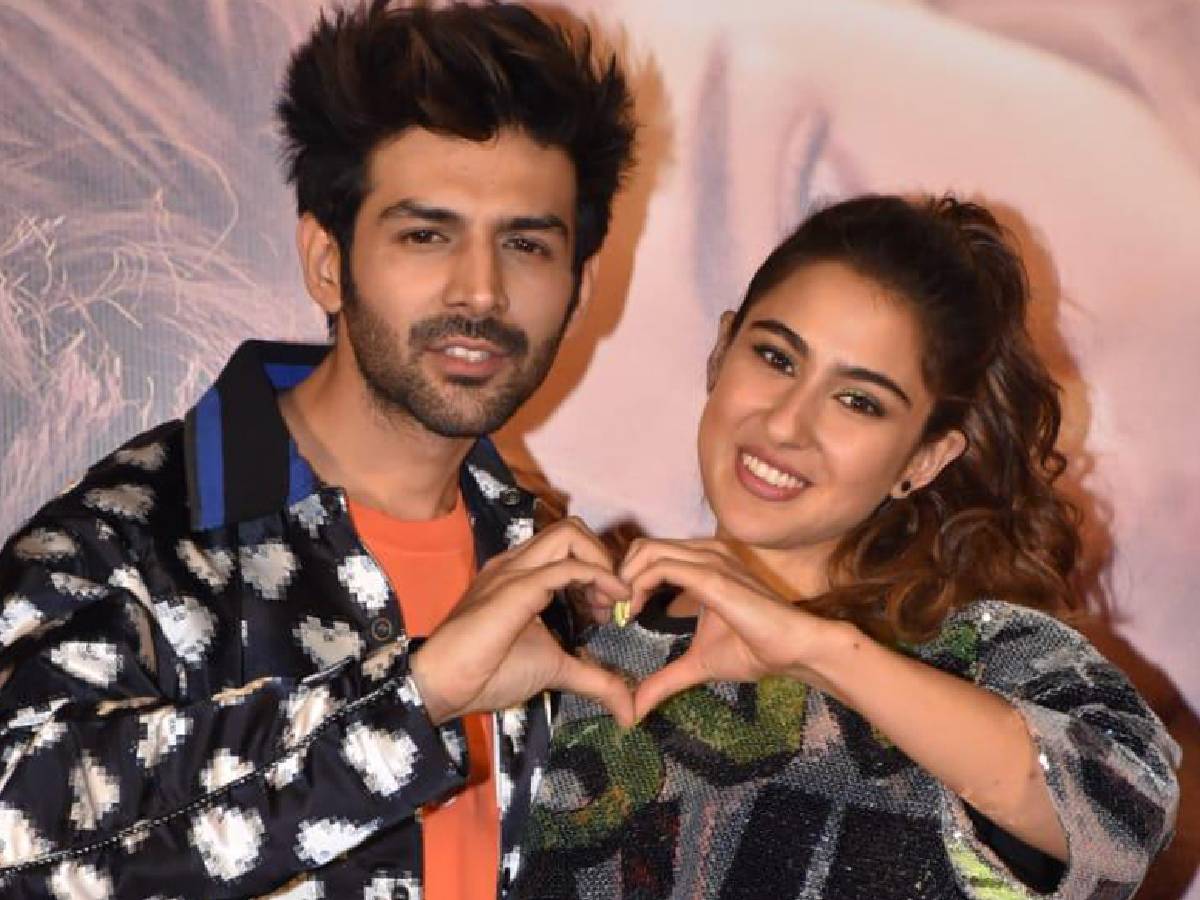 Mumbai: Speculations about Bollywood celebrities and their love lives are always rife on the internet and one such couple that is always hitting the headlines for keeping fans on their toes is Sara Ali Khan and Kartik Aaryan. Ever since they gave a glimpse of their undeniable chemistry in Imtiaz Ali’s Love Aaj Kal, rumours about their off-screen relationship have been doing rounds and fans have been waiting for an official confirmation from the stars. Well, looks like the wait is over!

In a conversation with India Today, Karan Johar spoke about the magic of his couch and how it has manifested several relationships in Bollywood.

He said, “I call this couch the couch of manifestation. I was like telling Kriti (Sanon) the other day, I said just say a name! Because Katrina on this couch said that she thought she would look good with Vicky, then Vicky collapsed, and then the next thing we know is that they are married. Sara Ali Khan mentioned Kartik Aaryan and they started dating. Alia has mentioned Ranbir season after season and she is married to him today and is going to have his beautiful baby. So it’s fantastic that this couch has actually manifested so many relationships!”

Well, Koffee With Karan is surely a hub for lovebirds and fans are eager to see what the brand new season of the chat show will ensue for other couples of Bollywood.

Meanwhile, on the professional front, Sara Ali Khan was last seen in Atrangi Re and is gearing up Laxman Utekar’s untitled project. Kartik Aaryan, on the other hand, will be next seen in Freddy and Shehzada.