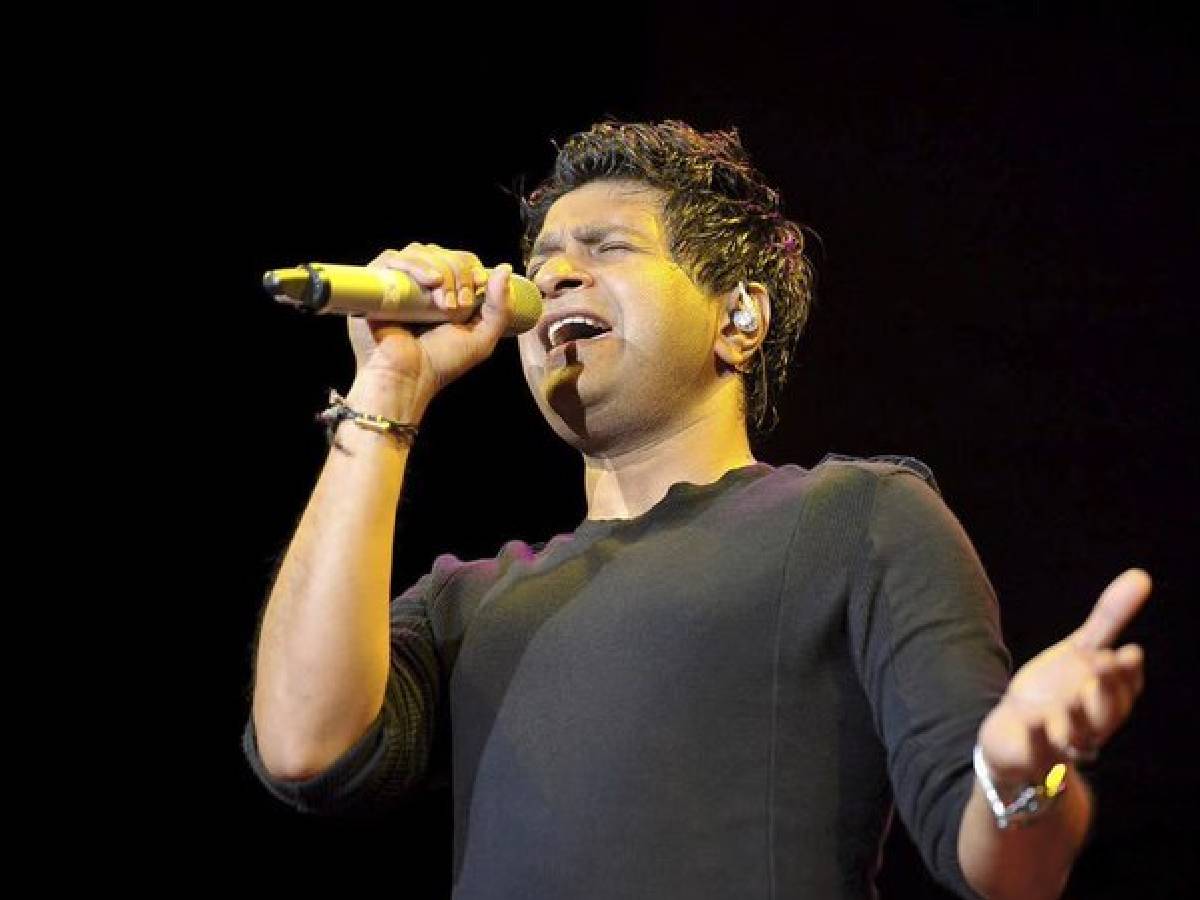 New Delhi: Singer and composer Krishnakumar Kunnath, known by his stage name KK, passed away on May 31 at the age of 53. He was gifted with a boisterous yet mellifluous voice that will be remembered by his fans for many decades to come.

An auditory treat for his listeners, the versatile musician was an integral part of most ’90s kids’ lives as his music helped many of them get through several facets of life, be it heartbreaks or the simple daily hustles. His melodious voice and penchant for love songs touched a chord with people, making him stand tall among all the talented singers of Bollywood.

Though a Malayali by birth, who had never undergone any formal training in music, KK never shied away from singing in languages he was not much acquainted with, like Tamil, Telugu, Kannada, Marathi, Bengali and Gujarati. This is yet another reason why the singer’s fans can be found across the nation.

Born in New Delhi to C S Menon and Kunnath Kanakavalli on August 23, 1968, he was an alumnus of Delhi’s Mount St Mary’s School. Following his college, KK reportedly had a short stint as a marketing associate in the hotel industry after which he shifted to Mumbai to pursue a career in music.

He was greatly influenced by the singer Kishore Kumar and music director R.D. Burman. Michael Jackson, Billy Joel, Bryan Adams and Led Zeppelin were also some of his favorite international singers and bands.

In 1994, he took a chance and gave a demo tape to Louis Banks, Ranjit Barot and Leslie Lewis. After working on several jingles over the next few years, he was introduced as a playback singer with A R Rahman’s hit song ‘Kalluri Saaley’ and ‘Hello Dr.’ from Kadir’s ‘Kadhal Desam’ and then ‘Strawberry Kannae’ from the musical film ‘Minsara Kanavu’.

Finally, in 1999, he made his debut as a Bollywood playback singer with ‘Tadap Tadap’ from ‘Hum Dil De Chuke Sanam’. Though, prior to this, he had sung a small portion of the song ‘Chhod Aaye Hum’ from Gulzar’s ‘Maachis’.

In the same year, he came out with his debut solo album titled ‘Pal’ with Leslie Lewis composing the music. Every ’90s kid will always remember KK for the album’s title track ‘Pal’ and also ‘Yaaron’ which gave most school kids friendship goals. His voice struck a connection with listeners that left them wanting for more and such was the emotional connect that even today, these songs are played in school and office farewells.

KK also appeared in the ‘Josh of India’ song for the support of the Indian Cricket Team during the 1999 Cricket World Cup.

He next sang ‘Jab Bhi Koi Haseena’ for the movie ‘Hera Pheri’ and by 2001, KK had sung songs like ‘Jhanak Jhanak Baaje’ for the movie ‘Farz’, ‘Mil Jaye Khazana’ for ‘Yeh Teraa Ghar Yeh Meraa Ghar’ and ‘Aaja Gufaon Mein’ for ‘Aks’. The following year he sang ‘Dola Re Dola’ and ‘Maar Daala’ for the movie ‘Devdas’ and ‘Bardaasht’ for Abbas Mastan’s ‘Humraaz’.

Over the next few years, he kept giving hit Bollywood numbers in several films and finally in the year 2008, KK released his second album ‘Humsafar’ wherein the song ‘Raina Bhai Kaari’ was a mix of Bengali Baul with rock and had a tinge of S D Burman. Besides, KK had also sung an English Rock Ballad ‘Cineraria’.

The year 2010 saw him sing songs like ‘Zindagi Do Pal Ki’ and ‘Dil Kyun Yeh Mera’ for the movie ‘Kites’. In 2013, KK sang for an international album, ‘Rise Up – Colors of Peace’, which consisted of songs written by Turkish poet Fetullah Gulen and sung by artists from 12 countries. He recorded a song named ‘Rose of My Heart’ for the album.

Over the span of his almost 3-decade-long career KK sang more than 500 songs in Hindi and more than 200 songs in Telugu, Bengali, Kannada and Malayalam languages. He had also received various honors including two Screen Awards for Best Playback Singer- Male (Non-Film Music) and many more.

KK had married his childhood sweetheart Jyothy Krishna in 1991 and they had two children, Nakul and Taamara.

He was a musician who wasn’t labeled by any particular genre or style, his voice merely went hand-in-hand with wonderful music of all kinds. KK sang upbeat dance songs as well as cheesy romantic hits, and this is what made him a singer of all ages who will forever be cherished in the hearts of his millions of fans across the globe. He was a singer who sang and performed till his last breath. (ANI)