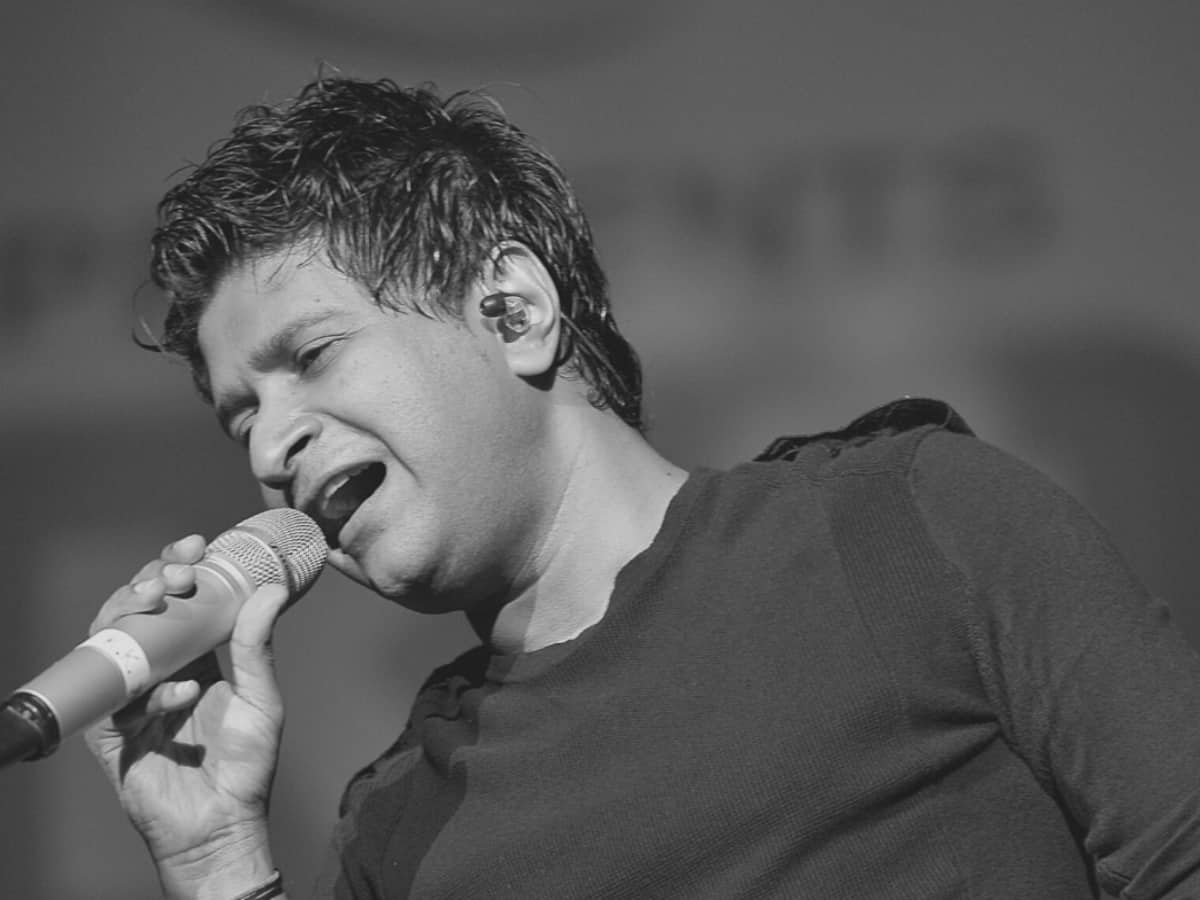 Mumbai: Renowned Bollywood singer Krishnakumar Kunnath, popularly known as KK, had several heart blockages and he could have been saved if CPR was administered on time, a doctor who conducted autopsy said on Thursday.

KK died on Tuesday night due to a massive cardiac arrest after a live performance at Nazrul Mancha in Kolkata.

“He had a major blockage in the left main coronary artery and small blockages in various other arteries and sub-arteries. Excessive excitement during the live show caused stoppage of blood flow leading to cardiac arrest that claimed his life,” the medical practitioner told PTI on condition of anonymity.

The artiste could have been saved if someone had administered cardiopulmonary resuscitation (CPR) immediately after he fell unconscious, the doctor said.

He said that the singer had prolonged cardiac problems which remained unaddressed.

“The vocalist had 80 per cent blockage in the left main coronary artery and small blockages in various other arteries and sub-arteries. None of the blockades were 100 per cent.

“During Tuesday’s performance, the singer was walking around and at times dancing with the crowd which created excessive excitement that caused stoppage of blood flow leading to cardiac arrest,” he said.

The doctor said that excessive excitement stopped blood flow for a few moments resulting in an irregular heartbeat for a very short time.

“As a result, KK fell unconscious and had a cardiac arrest. If CPR had been given immediately, the artiste could have been saved,” he said.

CPR is an emergency procedure comprising chest compressions as well as artificial ventilation to manually maintain brain function until further steps are taken to restore normal blood circulation and breathing in a person experiencing cardiac arrest.

The doctor said the autopsy revealed that the singer was on antacids “probably considering some pain which he mistook as digestive problems”.

Incidentally, a senior officer of Kolkata Police revealed that the singer’s wife has admitted that KK used to take a lot of antacids.

“He had told his wife during a telephonic conversation of experiencing pain in his arm and shoulders,” the IPS officer said.

Police has also recovered several strips of antacids from the hotel room where KK was staying.

The post-mortem examination, which lasted for nearly an-hour-and-a-half and was videographed, has rejected any foul play and suggested that the singer died because of a massive cardiac arrest after almost a three-hour performance.

Police have registered a case of unnatural death and started an investigation.

The vocalist, who is known for his versatility, has sung in different languages including Tamil, Telugu, Kannada, Malayalam, Marathi and Bengali.