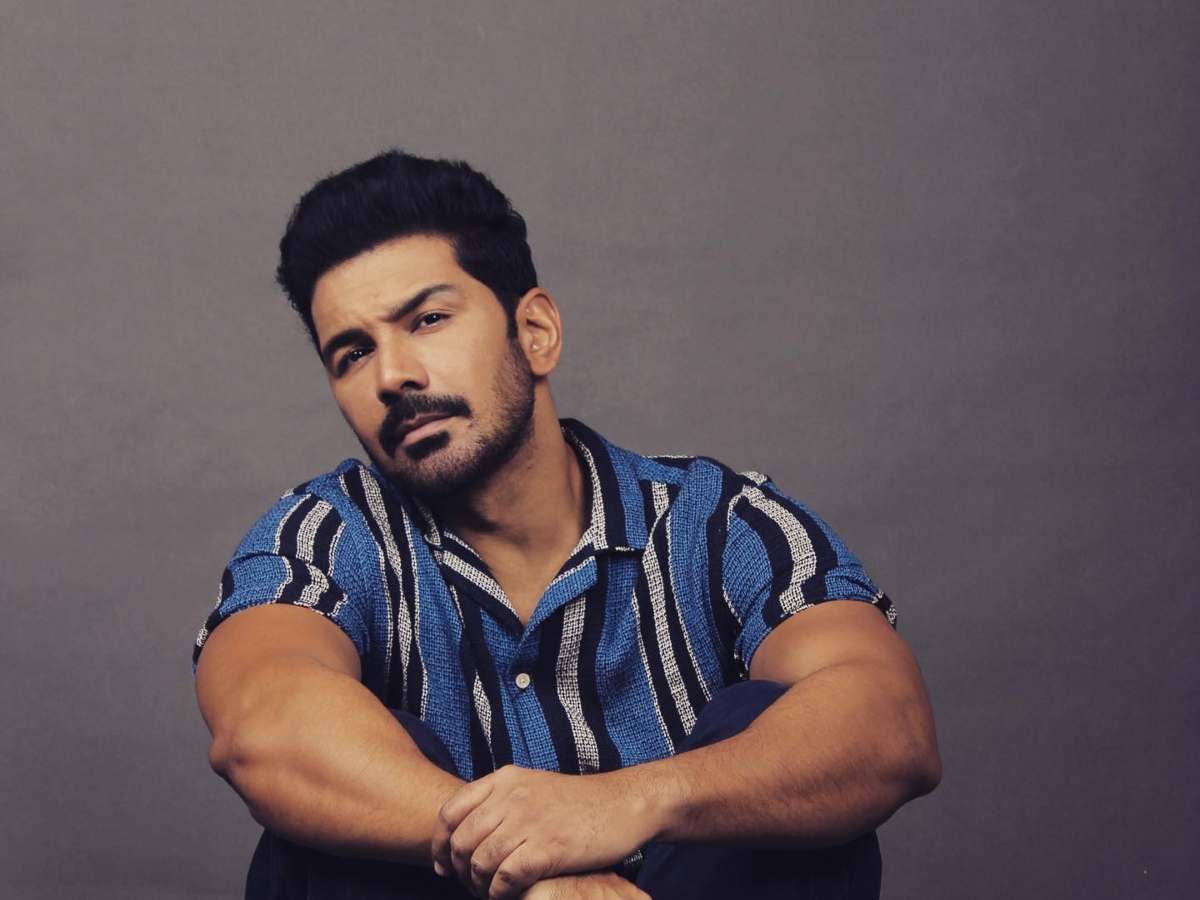 Mumbai: After 52 days of rigorous shooting for the stunt based reality show Khatron Ke Khiladi 12, all the participants returned home from Cape Town, South Africa today morning. They were papped by shutterbugs at the airport. Videos and pictures of KKK 12 contestants interacting with the paparazzi are going viral on social media.

Actor and KKK 11 contestant Abhinav Shukla was arrived at the airport to receive his ladylove Rubina Dilaik. In the viral video, he can be seen hugging her tight for a few minutes and later rise her hand up in the high. This gesture has left fans baffled and wondering if he accidentally revealed that his wife is the winner of Rohit Shetty’s show.

Check out the comments below.

Earlier, Rubina’s friend and actress Nikki Tamboli too said that Rubina has all chances of winning KKK 12. She said, “Rubina is extremely strong and will do very well. We have seen her in Bigg Boss and know-how strong-willed she is. She can win this show, too. But other contestants are also doing very well.”

Rohit Shetty too had praised Rubina and her strength during his media interaction. The demi-god of action had said that he sees her in the top 5. Not just this, Rohit also added that he sees her as a potential winner of Khatron Ke Khiladi 12.

Going by her performances and popularity, one can agree that Rubina is a strong contestant on the show. She has all the potential to reach the finale of KKK 12 and lift the coveted trophy.

Do you also think Rubina Dilaik will win Khatron Ke Khiladi 12? If not, who do you think is the deserving winner of the show?