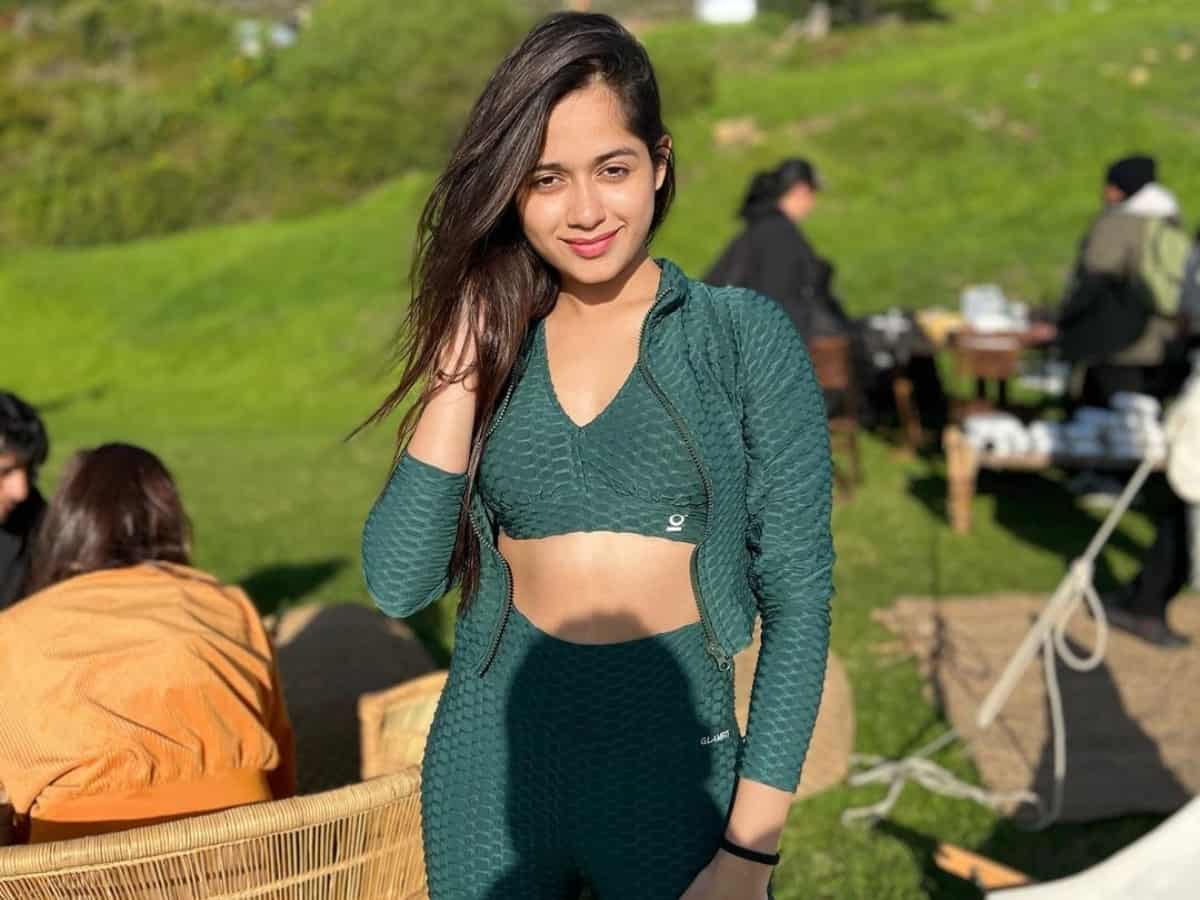 Among all, Jannat is one of the most popular and loved contestants among Khatron Ke Khiladi 12 fans. The social media sensation and actress enjoys a massive fan following of 42.8M on Instagram. Considering her large fan base (majority of them are youth) makers have reportedly planned to Jannat on the show for a longer period.

Along with Faisu, Jannat has also been guaranteed a minimum stay of six weeks on Khatron Ke Khiladi 12 by the show makers, reports say.

A source close to the project told India Today, “With a fan base of over 27 million on Instagram, Faisu promises huge viewership. He, in fact, has been provided with a minimum 6 weeks guarantee and a huge payment to bring him to the show. Similarly, Jannat has close to 40 million and appeals to a larger fan base, that is teenagers.”

The source added, “The attempt is being made in order to lure the younger audiences to television and digital space to consume the adventure reality show.”

Jannat Zubair is reportedly the highest paid contestant on Khatron Ke Khiladi 12 as she is getting paid Rs 18L per episode. This means, her take-home salary per week is Rs 36L (KKK 12 is aired twice a week on Saturday and Sunday).

Considering all the above mentioned facts, if Jannat really stays for six weeks, she will earn a whopping pay of Rs 2.1cr which is slight higher than the Faisal’s fee.

However, we will have to wait and watch for how many weeks Jannat will manage to stay on show. What’s your take on this? Share your thoughts with us below.