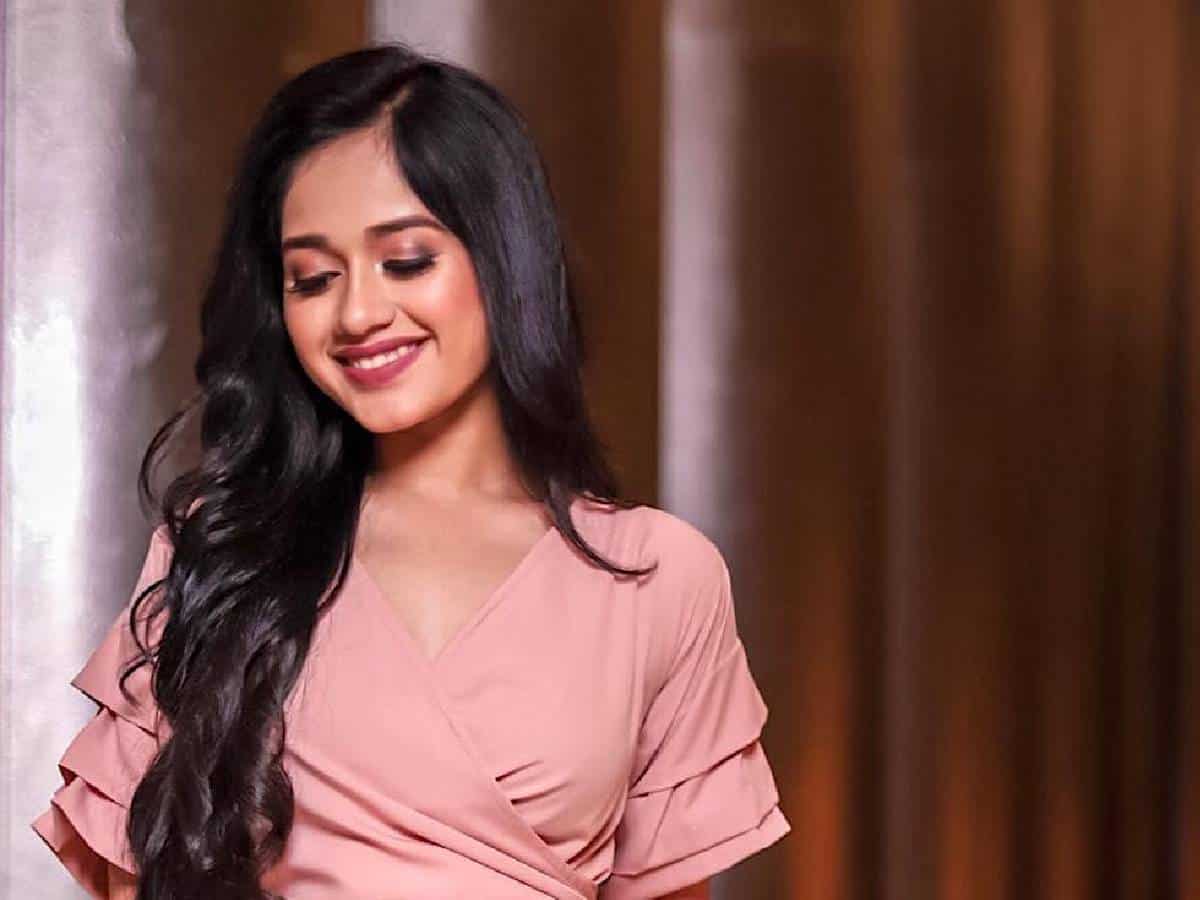 Mumbai: Khatron Ke Khiladi 12 which is all set to entertain viewers with its spunky and dauntless content has an incredible line-up of contestants including Shivangi Joshi, Rubina Dilaik, Rajiv Adatia, Pratik Sehajpal, Jannat Zubair, Faisal Shaikh among many others. While the majority of the show’s team comprises telly celebrities, one contestant who stands out for her fame on social media and television, alike, is Jannat Zubair.

The social media influencer turned actress is yet to be seen on the television screens and is already creating a lot of buzz for various reasons. From her love life with co-contestant Faisal Shaikh to her Instagram followers, every minute detail about Jannat Zubair is doing rounds on the internet.

Now, the latest scoop is that Khatron Ke Khiladi 12’s youngest contestant, is creating history by becoming the highest-paid contestant on the show.

According to a report in ABP Live, Jannat Zubair has overtaken popular celebrities like Rubina Dilaik, Shivangi Jha, and Munawar Faruqui in the race for salaries. She will now be earning a whopping Rs. 18 Lakh per episode.

This move by the channel can be credited to Jannat Zubair’s promise of a huge viewership as she has a fan base of 42.7 million followers on Instagram.

However, Rubina Dilaik was earlier making headlines for being the highest-paid contestant with a fee of Rs. 20-22 Lakh per episode.

It is to be noted that no official confirmation regarding the same has been made yet.