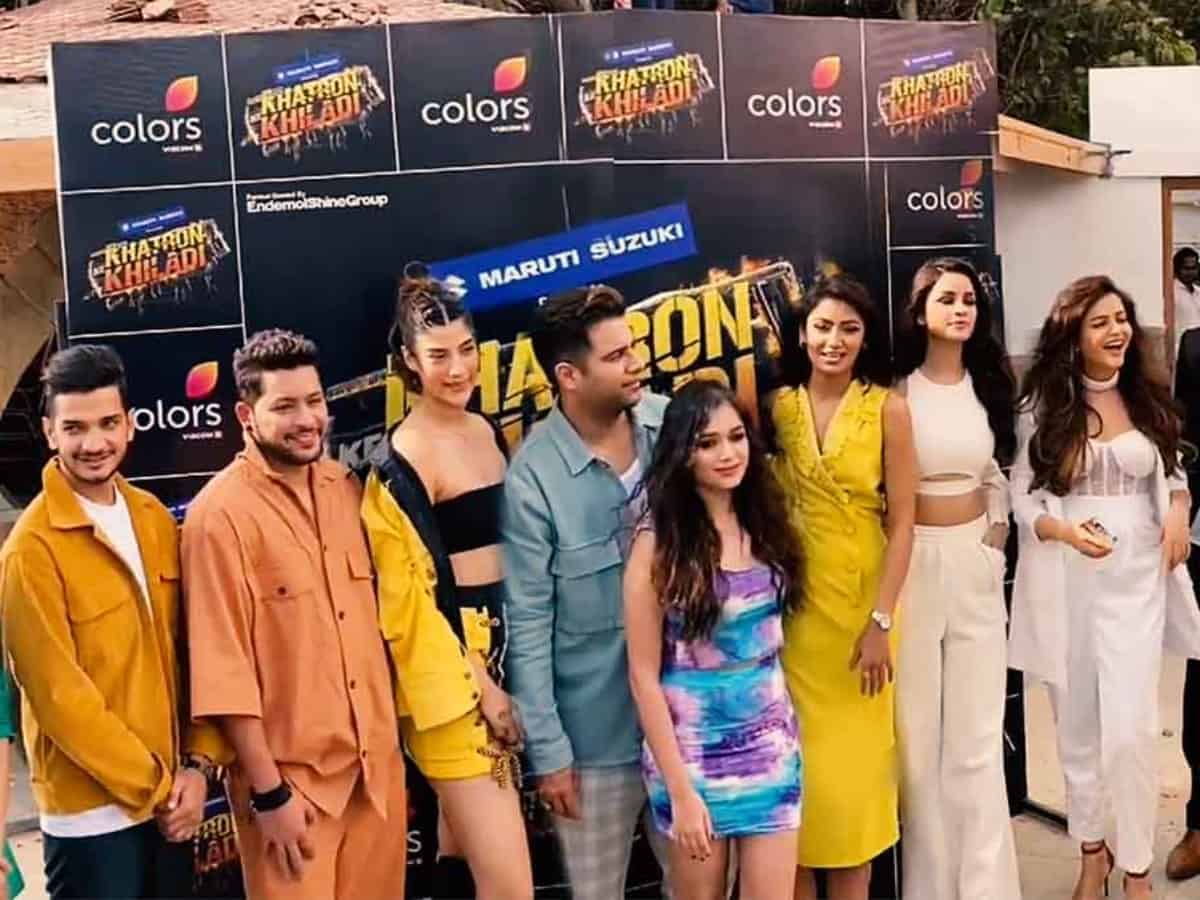 Mumbai: The Rohit Shetty hosted-show Khatron Ke Khiladi 12 has been in the news for quite some time now. Several popular celebrities from the entertainment industry will be seen pulling off some dangerous stunts on this adventurous reality show.

All the contestants have jetted off to the shoot location — Cape Town in South Africa. The filming of KKK 12 has reportedly commenced and will continue for over a month.

While Khatron Ke Khiladi 12 is still under production stage and much far away from its premiere, Twitterati is already busy in churning out the names of top contestants of the upcoming season.

Going by the buzz, Pratik Sehajpal, Munawar Faruqui and Rubina Dilaik are currently standing out as the top contestants of KKK 12, considering their previous projects. Let us tell you that, even before the show has gone on air, Pratik has hit a milestone. The hashtag #Sherpratikwillconquerkkk12 has reached 1 million tweets in less than 24 hours, once again breaking records as no KKK contestant has reached 1 million this fast.

Check out a few tweets here.

Well, the KKK 12 fansb are definitely going to be on the edge of their seats to see who wins the trophy.

Who is your favourite contestant? Tell us in the comments section below.