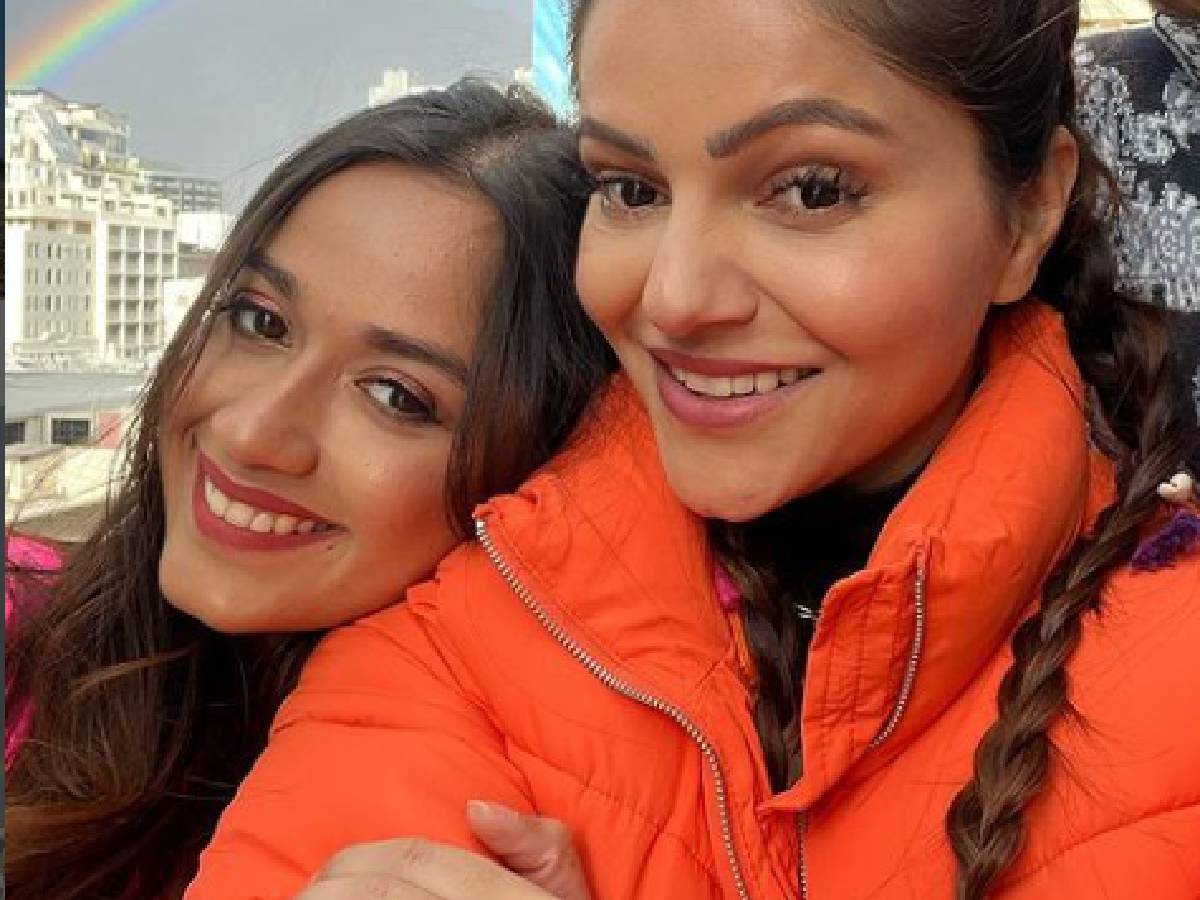 Mumbai: Rohit Shetty‘s Khatron Ke Khiladi 12 has been making great noise since its premiere on Colors TV on July 2 and it is for all the right reasons. Filled with some great names from the entertainment industry like Rubina Dilaik, Mohit Malik, Shivangi Joshi, Sriti Jha, Kanika Mann, Jannat Zubair, and many more, the show is power-packed and uninhibited.

For the unversed, in episode 3, Rubina couldn’t perform well and Jannat, who was competing with her, won the stunt. In episode 4, other contestants decided to send Rubina in an elimination stunt because of Rubina’s failure to complete the stunt. While the contestants were taking Rubina’s name, the Shakti actress claimed that Jannat won the stunt because she had told her about the lock sequence. This irked Jannat Zubair and they both had a small tiff.

A fan tweeted, “Hated #JannatZubair in today’s episode she thinks she’s a bigger star by having few followers on social media and also those lyp sync vdos she’s so arrogant my gawd Loved #RubinaDiIaik for her fierceness and selfness attitude you go queen.”

Well, Jannat Zubair’s fans also hit back in her defense. Scroll ahead to check out what they had to say.