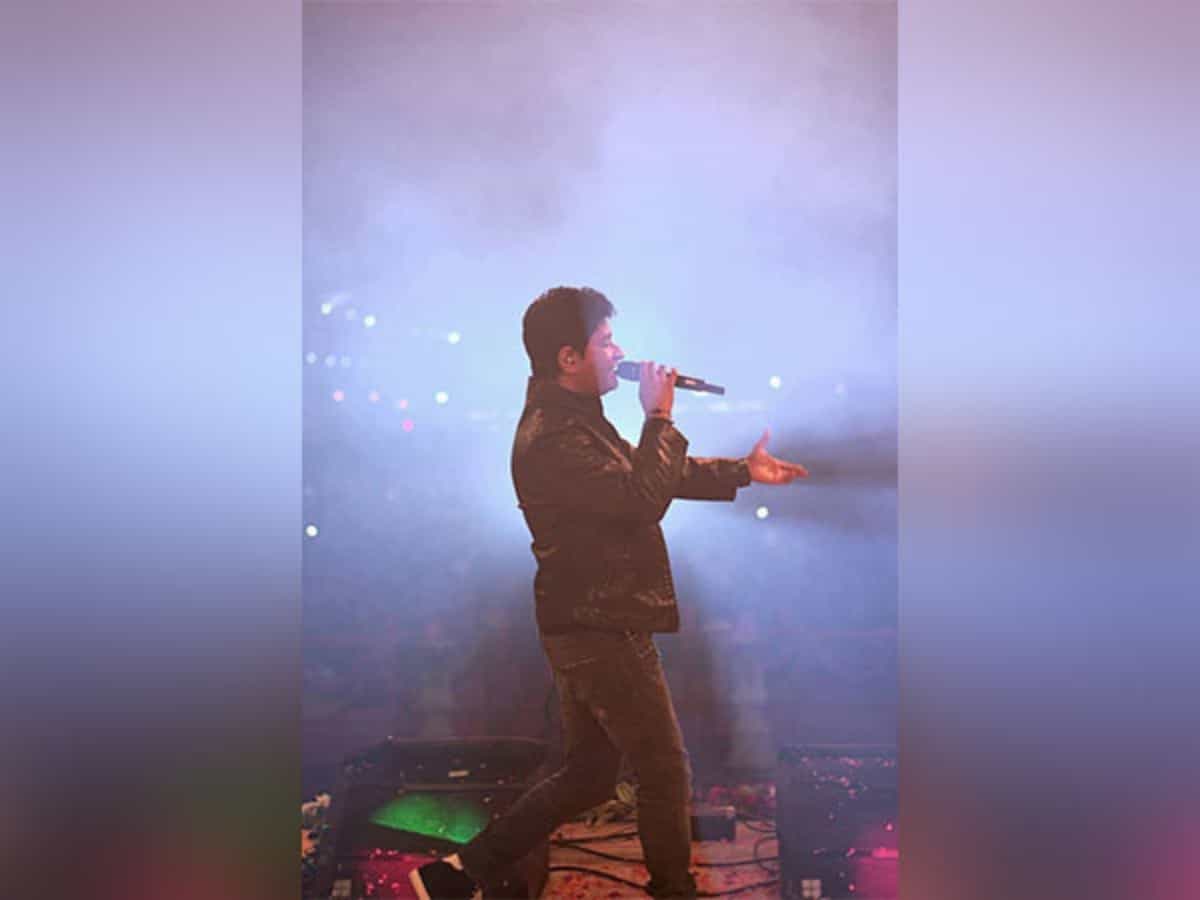 New Delhi: Bollywood singer and composer Krishnakumar Kunnath, popularly known by his stage name KK, passed away on Tuesday night. The late singer’s family arrived Kolkata, his body has been sent for post-mortem.

Kk’s wife, Jyothy Krishna, along with her son Nakul and daughter Taamara boarded from New Delhi to reach Kolkata.

Hours before his demise, the legendary singer performed at the Nazrul Mancha auditorium till 8.30 p.m. Suddenly, he fell ill and was brought to the CMRI hospital in Kolkata, where he was declared dead.

The news of his untimely demise has left his fan shattered and the entertainment industry under shock, the legendary singer was gifted with a boisterous yet mellifluous voice that will be remembered by his fans for many decades to come.

KK was one of the most versatile singers in the Indian film industry, KK has recorded songs in several languages, including Hindi, Tamil, Telugu, Kannada, and Bengali.