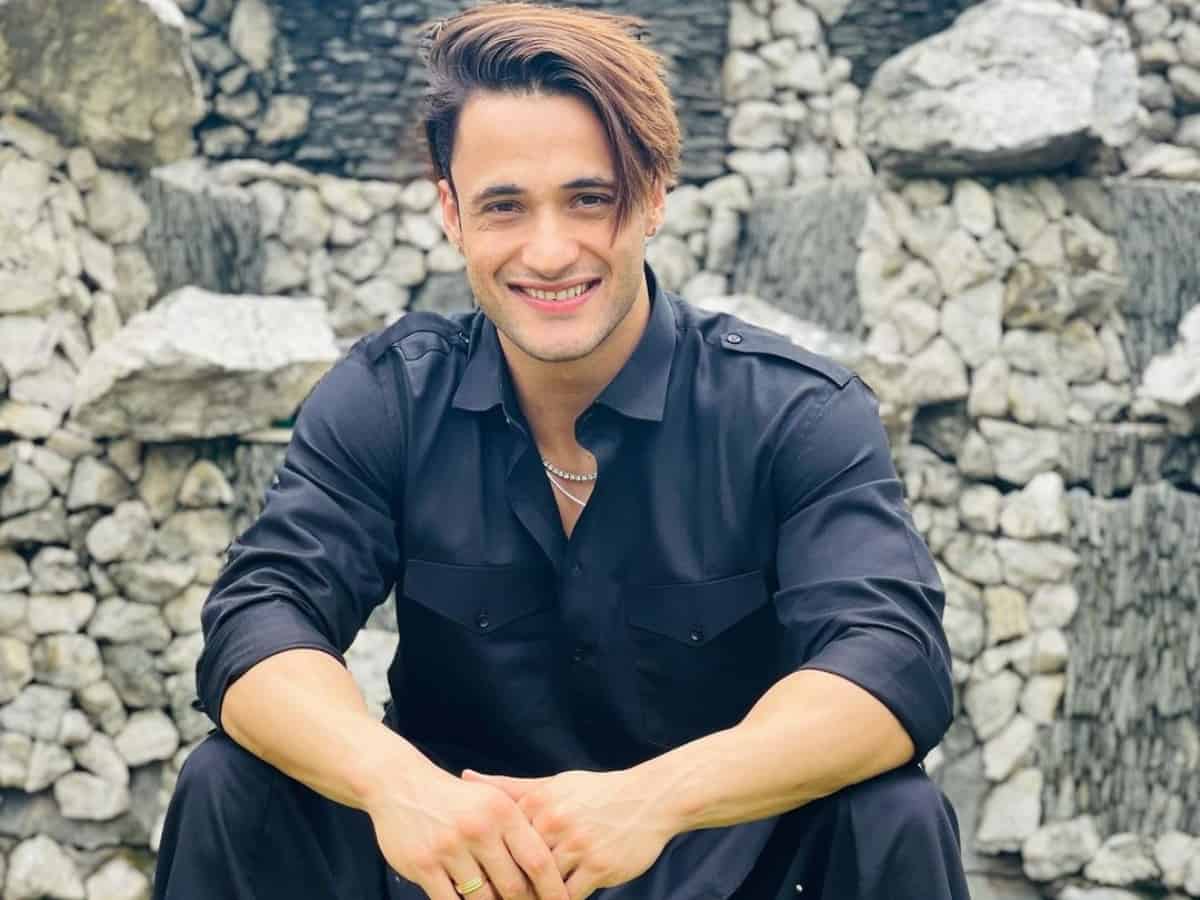 Mumbai: Asim Riaz needs no introduction. The Kashmiri model-actor’s popularity skyrocketed with is successful stint in Bigg Boss 13 and even managed to garner massive fan following. He was one of the most talked about contestants of the show and ended up as the runner-up of the popular reality show.

Asim enjoys huge fan following of 5.6 million on Instagram. He is quite active on social media and often keeps dropping interesting posts from his life and upcoming projects. He also endorses various brands on her his photo-sharing app. For such promotional Instagram posts, Asim Riaz gets paid a handsome paycheque.We did a little research and found out how much the actress charges per post.

Post his BB 13 stint, Asim Riaz has starred in several music video like — Mere Angne Mein opposite Jacqueline Fernandez, Kalla Sohna Nai, Dil Ko Maine Di Kasam and Khyaal Rakhya Kar with his girlfriend Himanshi Khurrana, among others. He made with rapping debut with ‘Back to Start’. It is also being said that Asim is all set to feature in Salman Khan’s next movie. Details are yet to be announced.