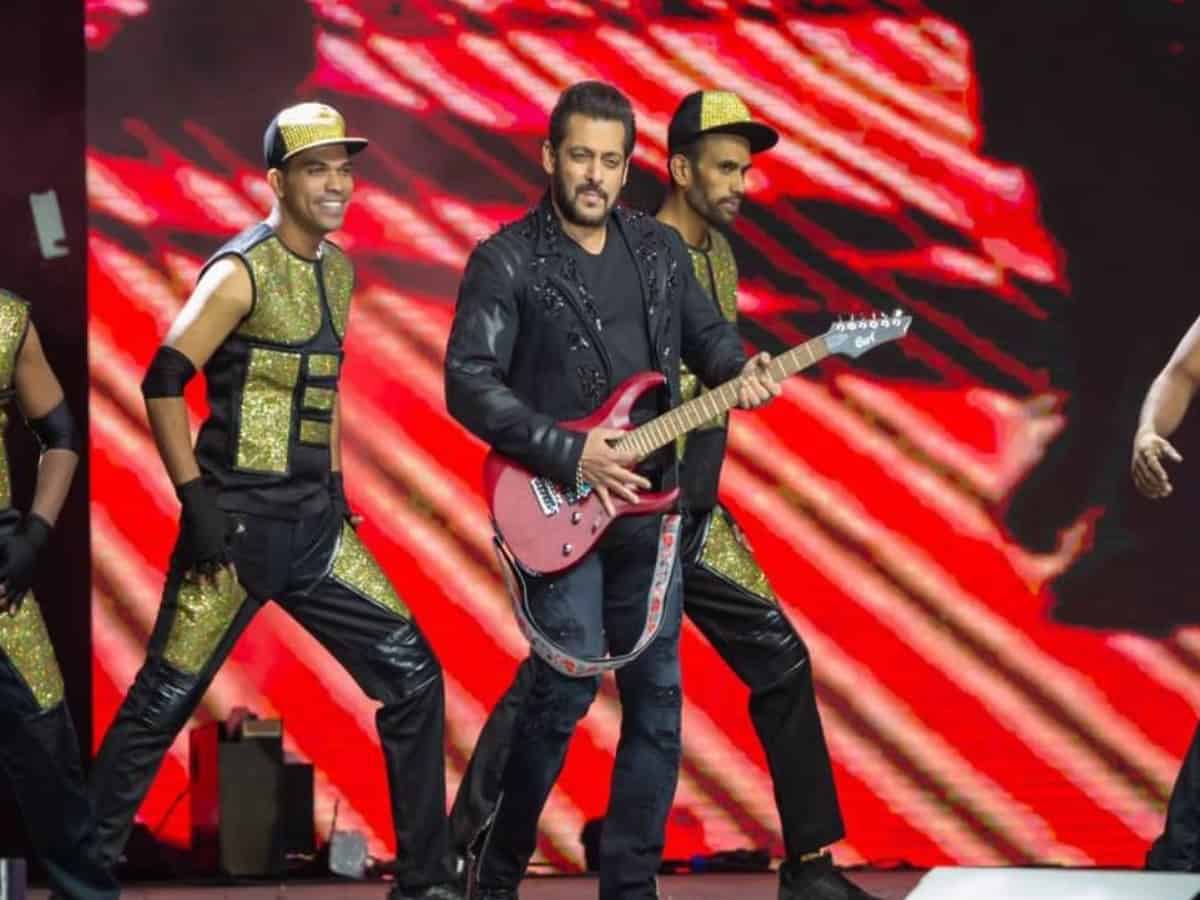 Mumbai: Actors not only earn through films, but also get hefty pay cheque for brand endorsements and to perform at events and awards shows. You will be surprised to know their whopping remuneration for a performance of just few minutes in awards ceremonies and considering their popularity and massive fanbase organizers too don’t hesitate in paying them.

Bollywood superstar Salman Khan is no exception. He is considered as one of the biggest stars Indian film industry. Given the huge stardom of Bhaijaan, you won’t be really surprised if he is paid a huge amount for performing on stage. According to various reports, Salman Khan charges around Rs 5cr for his every stage performance.

He is also among the top paid actors of the country today. Reportedly, Salman Khan was the first Indian star to get a salary of Rs 100 crore plus on a feature film, way back in 2016 with Sultan. For 2017’s Tiger Zinda Hai he charged around 130 crores. It has also been reported that Salman charges Rs. 7-8 crore per brand endorsement.