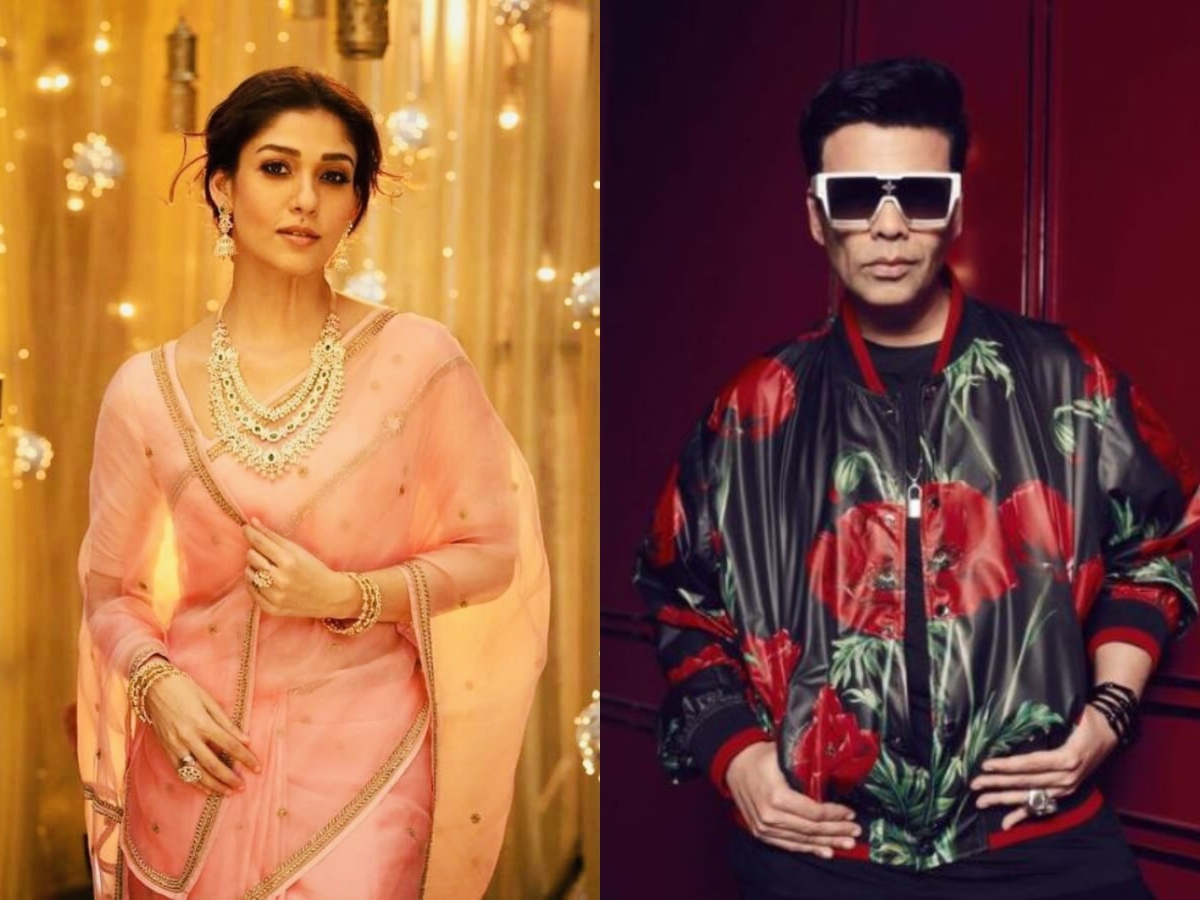 Mumbai: Koffee With Karan recently made a grand comeback with season 7 and it has already managed to stir a lot of controversies and Internet debates. After the premiere of episode 3, Karan Johar has found himself in troubled waters for belittling Tollywood’s one of the biggest actresses Nayanthara’s success and stardom.

For the unversed, South sensation Samantha Ruth Prabhu graced the ‘Koffee couch’ along with Akshay Kumar, in episode 3. The entire episode was filled with fun and laughter as Karan Johar tried to coax answers out of Samantha. She even talked about her love life, career and divorce from Naga Chaitanya.

However, there was one particular segment in the show that angered some fans and led to the brutal trolling of Karan Johar. In the segment, Karan Johar asked Samantha who she thought was the biggest actress in Tollywood to which Samantha said, “Well, I just did a film with Nayanthara” which implied that she thinks Nayanthara is the biggest actress. Karan Johar countered, “Well, not in my list” and referred to a recent ranking list of top actresses in India by Ormax Media in which Samantha reigned on top. Nayanthara was third on that list.

Fans are now slamming Karan Johar for ‘needlessly throwing shade’ on Nayanthara and many said that his denial of Samantha’s comment was rude and belittling to Nayanthara.

Here’s what netizens are saying:

What do you think of Karan Johar’s reaction to Samantha’s opinion? Comment down below.