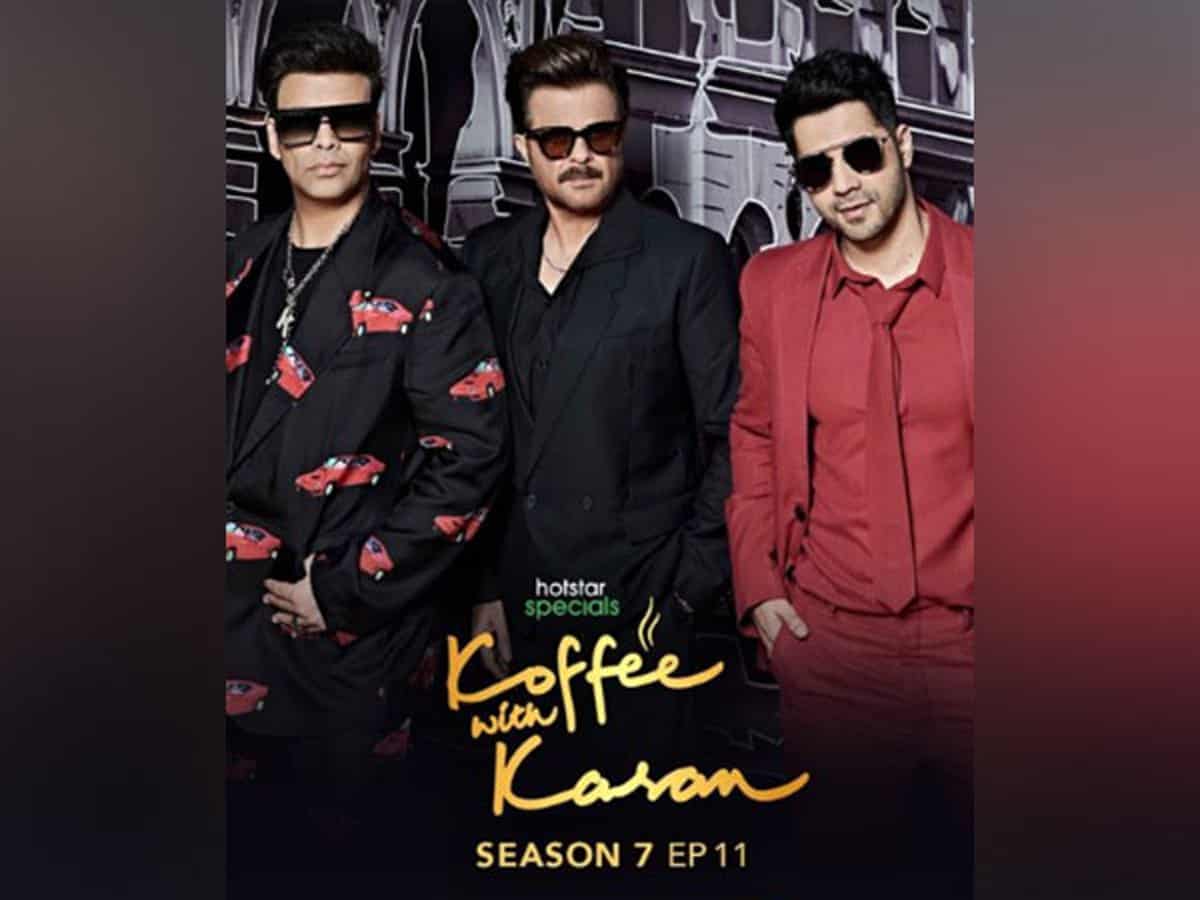 During the almost hour-long show, conversations among the guests and the host swung from topics of infidelity, and role-playing to nepotism, and much more.

However, these discussions might sound like Koffee staples to the regular audience of the show however, in an interesting turn of events, there was a new segment for which Anil and Varun played marriage gurus and shared advice with callers.

Sayli Salunkhe: I’m learning to be more precise with my Hindi diction

The first person on the call asked for advice from Anil regarding how to spice up his sex life, to which Varun recommended trying ashwagandha and practising making love at least three times a week.

Another caller rang in to ask Varun for advice about how to get intimate with his wife while living in a small house along with family members. To this Varun said, “I think when you are in your room, play some romantic music and it will also help with the mood.”

This was followed by the rapid-fire round where the ‘Badlapur’ actor kept taking Arjun Kapoor’s name as his answer for a number of questions.

Meanwhile, on the work front, Varun will next be seen in ‘Bawaal’ opposite Janhvi Kapoor. He also has ‘Bhediya’ opposite Kriti Sanon in the offing.