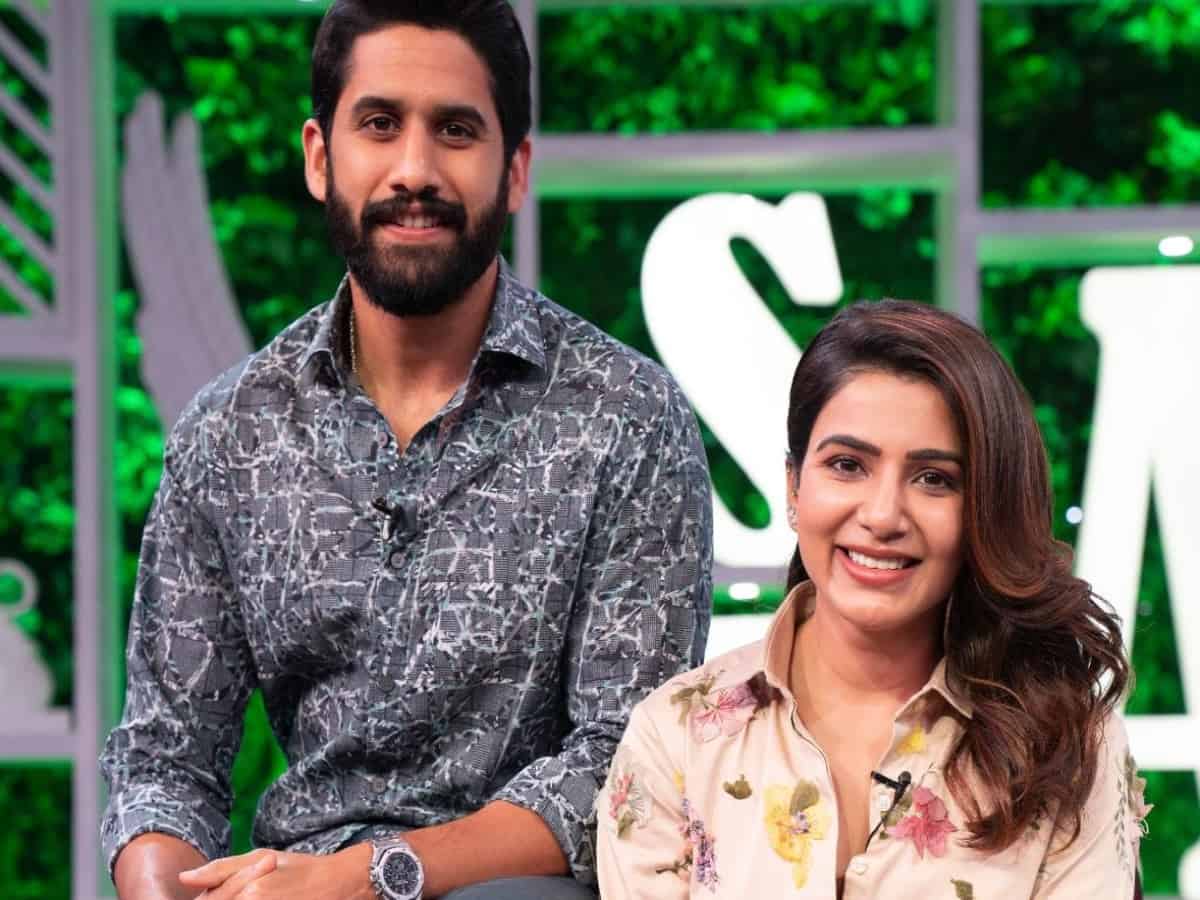 Mumbai: Actor Samantha Prabhu, on the third episode of ‘Koffee with Karan Season 7’ called the reports that suggested she took an alimony of Rs 250 crores from her ex-husband Naga Chaitanya “made up”.

During the fun chat with the ‘Oo Antaa’ dancer, Karan asked her about the worst rumour she heard about herself?, to which Samantha replied, “Should I start alphabetically?” She further went on to say, “That I took 250 crores in alimony. Every morning I woke up waiting for income tax officials to show them there’s nothing. First, they made up the story about alimony. Then they realised it doesn’t seem like a believe story. Then they said there’s a pre-nup, so she can’t ask for alimony.”

The ‘Makkhi’ actor in the year 2021, announced her separation from her husband and actor Naga Chaitanya after being married for four years.

The ‘Their’ actor further stated that there is still a hard feeling about her divorce from Naga Chaitanya, but she hopes it will change in future.

The third episode ended on a happy note, with the ‘Atrangi Re’ actor winning the quirky rapid-fire round with 83 per cent votes of the live audience and Samantha winning the buzzer round.

Meanwhile, on the work front, will be next seen in a science fiction thriller film ‘Yashoda’, which will be released in Tamil and Telugu on August 12, 2022. Apart from that, she also has ‘Khushi’ alongside Vijay Deverkonda, which is slated to release on December 23, 2022.