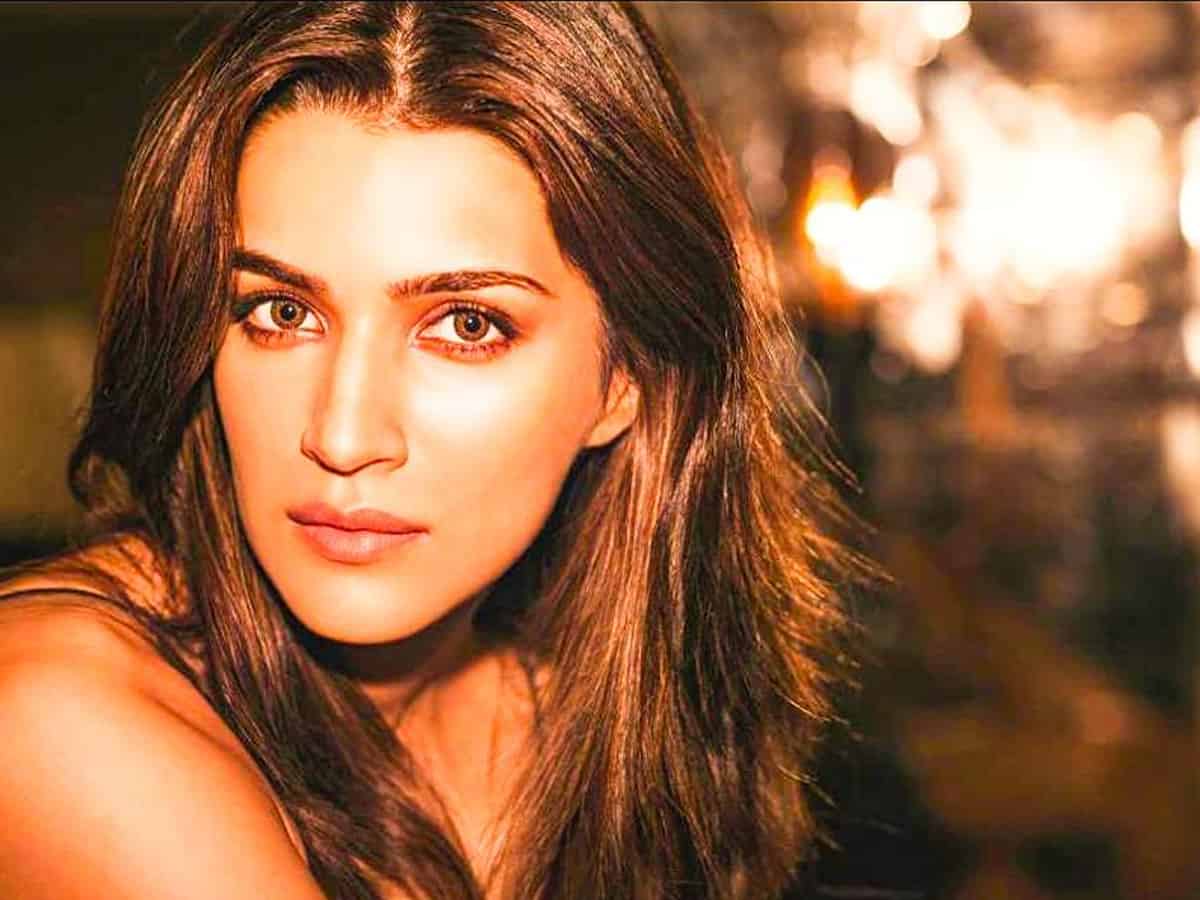 In the video, Kriti Sanon shared various BTS videos of her previous characters from Bareilly Ki Barfi, and Mimi to Raabta. In the video, she wrote, “Thank you for giving me so much love.. for loving me on screen and off screen too!. Keep Holding my hand. We have a long way to go.”

Soon after the ‘Dilwale’ actor shared the reel video, fans swamped the comment section with heart and fire emoticons.

Kriti Sanon keeps her fans actively updated with her professional and personal life on the platform. From her motivational workout videos, and ultra-hot glam pictures to BTS pictures from sets, Kriti’s social media feed exudes positivity and is as real as it can get.

Meanwhile, on the work front, Kriti Sanon has a massive and one of the best lineups of films ahead including the much awaited Pan India film, ‘Adipurush’ opposite Prabhas and Saif Ali Khan, ‘Ganapath’ alongside Tiger Shroff, which is slated to release on the occasion of Christmas 2022.

Apart from that she also has ‘Shehzada’ with actor Kartik Aaryan, which is all set to hit the theatres on February 10, 2023, and a horror comedy ‘Bhediya’ opposite Varun Dhawan, along with Anurag Kashyap’s unannounced next.