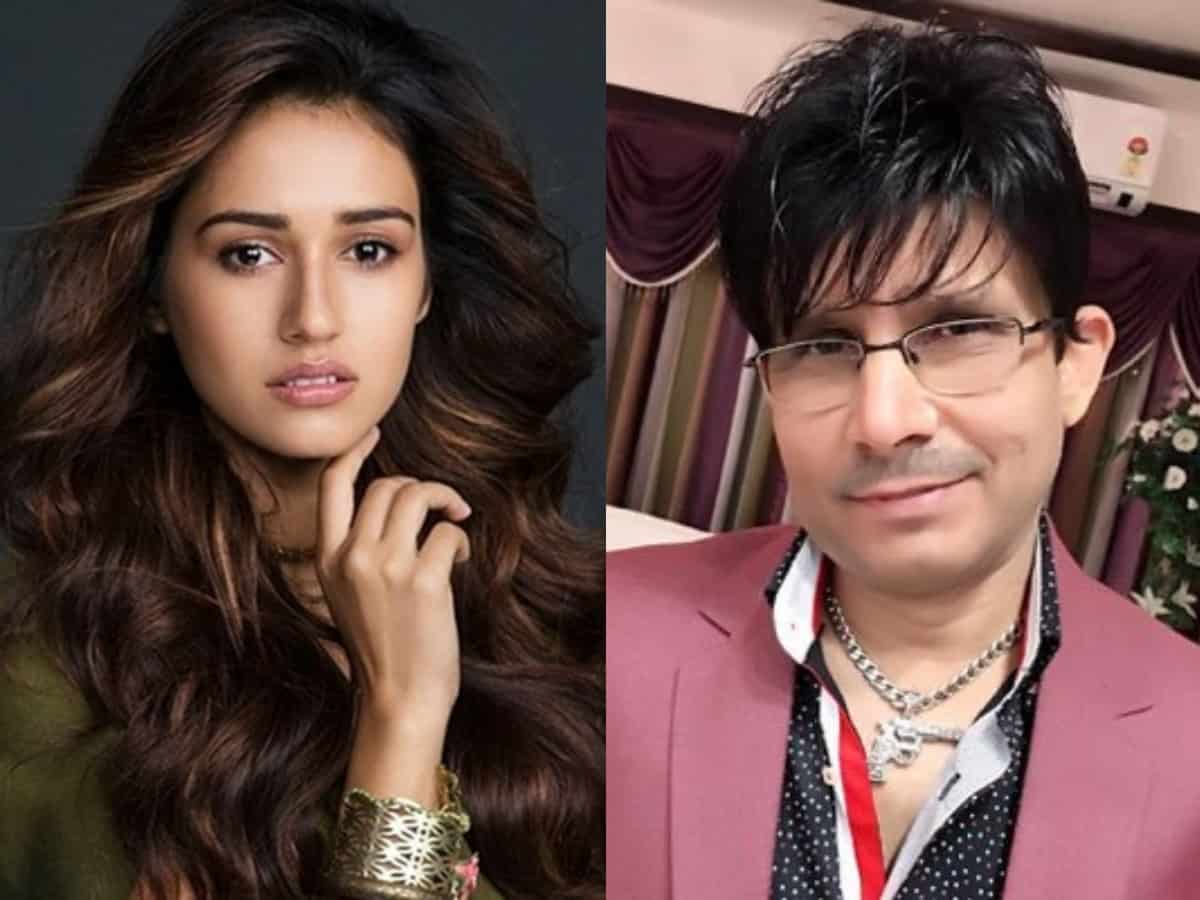 After making his Twitter acoount public, KRK shared a set of unseen pictures of Disha Patani and her ex-boyfriend Parth Samthaan. Along with the pictures he wrote, “Wow! Disha and her brother look so cute together!”

According to reports, Disha Patani dated TV actor Parth Samthaan in 2013 for almost a year. However, the two broke up after Disha allegedly found out that the actor was cheating on her. Parth rose to fame with his performance in the role of Anurag Basu in Ekta Kapoor‘s second season of Kasautii Zindagii Kay.

It all started after Salman Khan slapped a defamation case against KRK. While the self-proclaimed critic claims that Salman has sued him for his review of Radhe, Khan’s spokesperson on the other hand said that the case has been filed for his claims about the actor and his NGO.