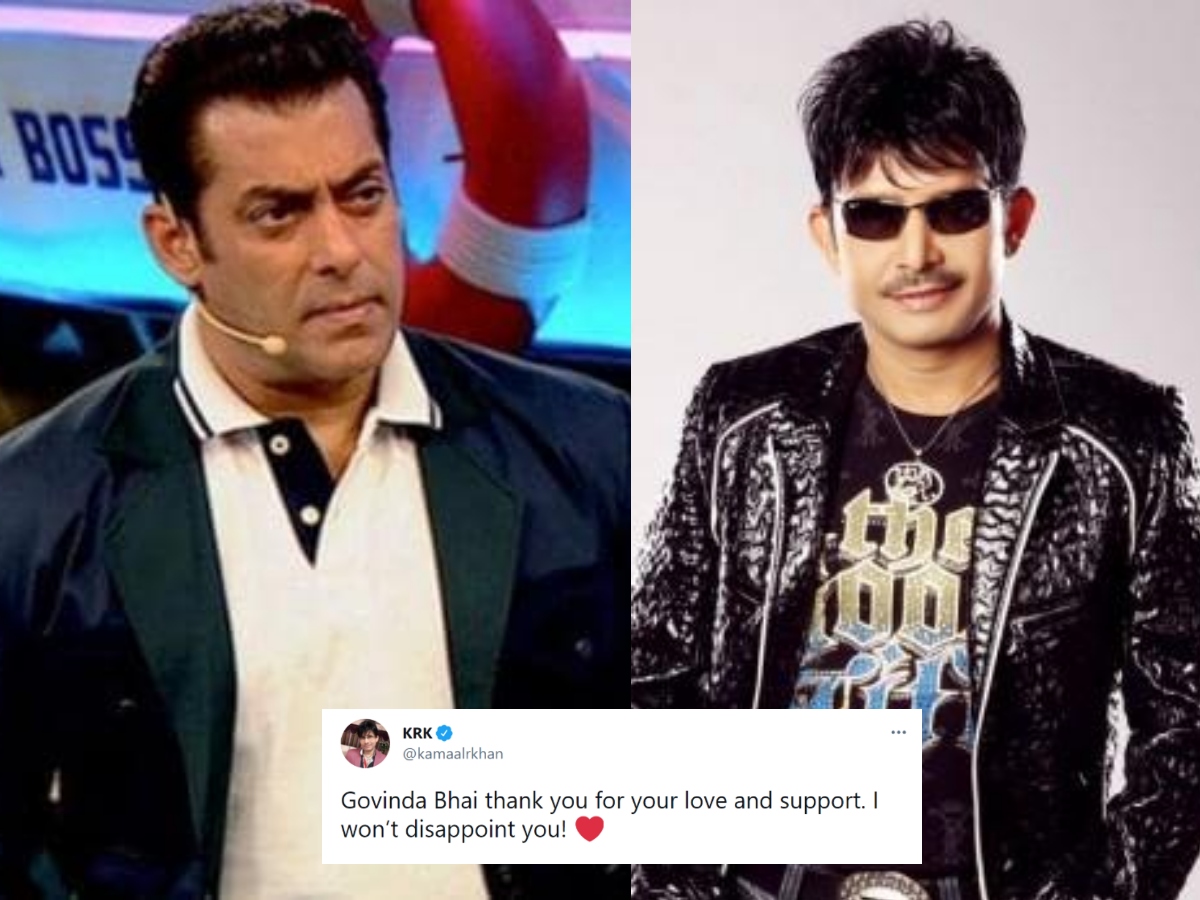 Mumbai: The tussle between superstar Salman Khan and critic Kamaal Rashid Khan aka KRK is getting worse everyday. This comes after the superstar filed defamation case against the critic. Since then, KRK is has been putting out threats against Salman on Twitter.

Recently, he had vowed to ruin Khan’s career and had stated that at least 20 people from the industry called him and supported him. KRK even locked his Twitter profile to make it private so that only his followers could see his updates.

In a fresh attack, KRK called Salman as ‘Bollywood ka gunda’ and once again promised to destroy his career. While KRK did not name Salman, he mentioned his upcoming Bollywood film Antim: The Final Truth.

In another tweet, he even thanked actor Govinda for supporting him. “Govinda Bhai thank you for your love and support. I won’t disappoint you!” he wrote.

It all started after Salman Khan slapped a defamation case against KRK. While the self-proclaimed critic claims that Salman has sued him for his review of Radhe, Khan’s spokesperson on the other hand said that the case has been filed for his claims about the actor and his NGO.