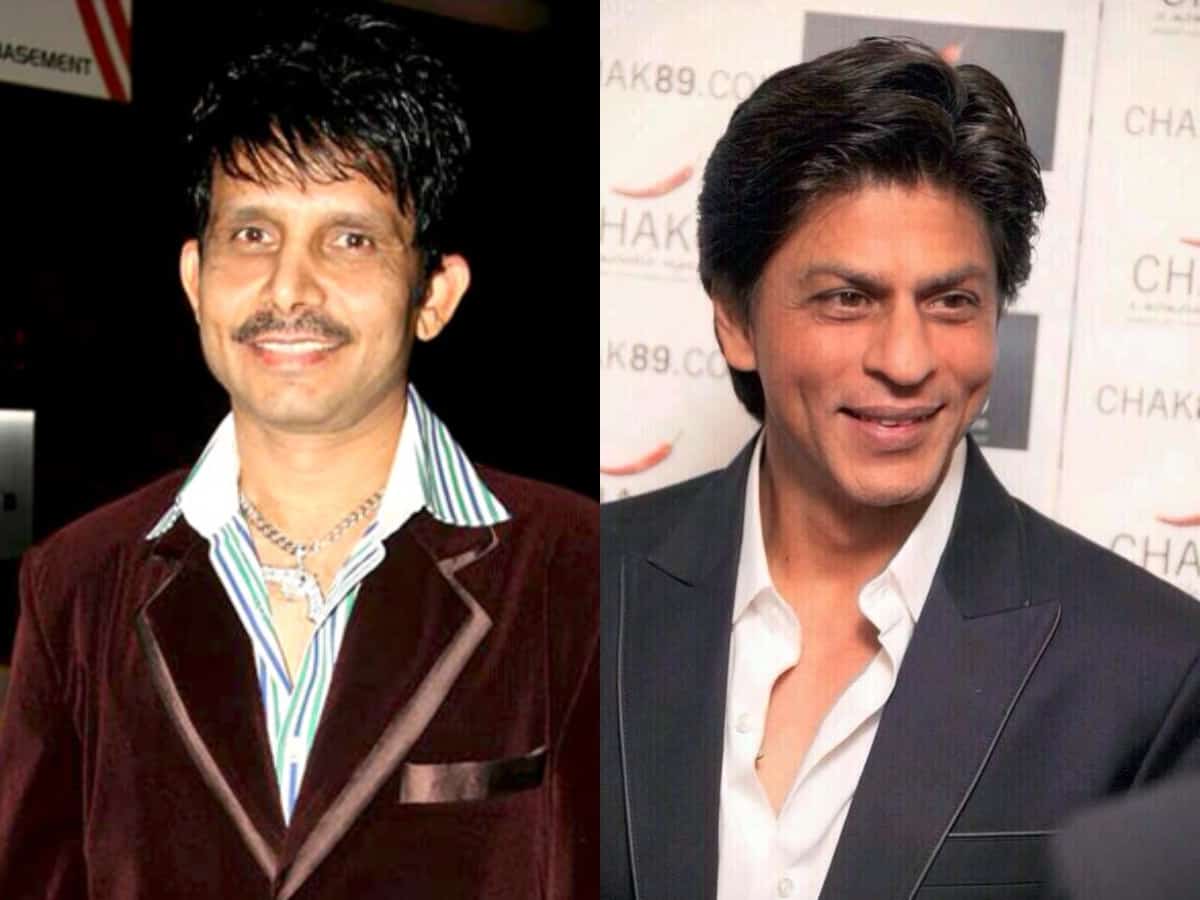 Mumbai: Actor and film critic Kamal Rashid Khan, aka KRK, is notorious for constantly bashing Bollywood actors, especially the three Khans. Until recently, he was after Aamir Khan and his latest film Laal Singh Chaddha. Now, he has found a new target in Bollywood Badshah Shah Rukh Khan.

On August 19, he had conducted a poll on Twitter asking netizens who is the bigger superstar and the options included KRK and Shah Rukh Khan.

While many expected Shah Rukh Khan to be the clear winner, the poll showed a neck-to-neck competition between both the actors, throughout.

Well, a day later, KRK revealed the results of the poll and they were shocking to say the least. Over 1 lakh people voted for KRK making him a winner with 52.1% while Shah Rukh Khan received votes for only 47.9% people.

Reacting to the results, KRK tweeted, “Survey result:- 1.15 lakh people have voted to say that #KRK is bigger star than @iamsrk . So now #SRK fans should never say that I use #SRK name for publicity. Because I am #TheBrandKRK today. Thank you people for ur support. Love you all.”

What do you think of the result? Comment down below.