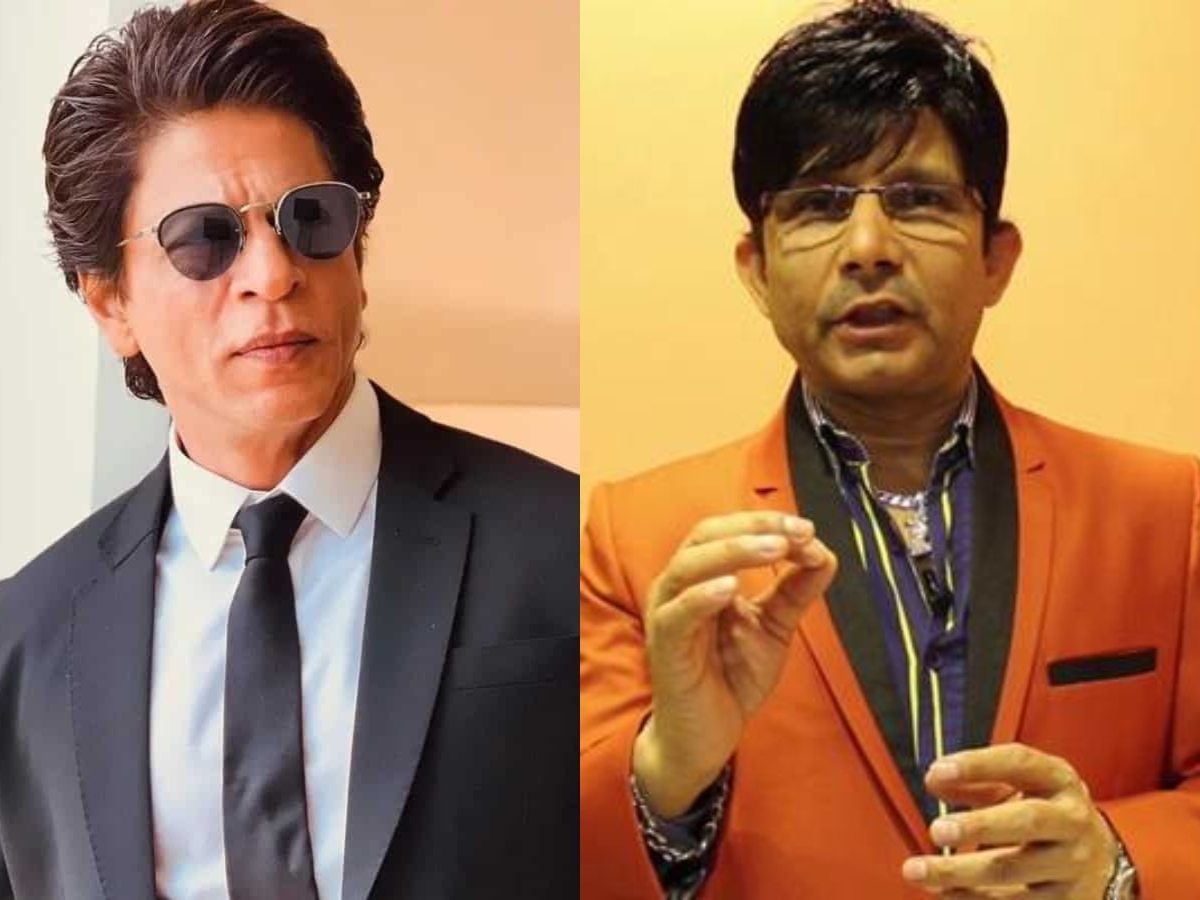 Mumbai: After Salman Khan, it seems like Shah Rukh Khan is next on Kamaal R Khan aka KRK’s target list. The self-proclaimed film critic and actor has issued a warning to SRK, suggesting him that he should opt out of his upcoming movie Pathaan.

Taking to Twitter, KRK claimed that he warned SRK even when he signed Jab Harry Met Sejal, Fan and Happy New Year. “I suggested @iamsrk to not do films #HappyNewYear #Fan and #JHMS. But he did those films and all 3 films were disasters,” KRK tweeted.

He further wrote, “Now I suggest him one more time that he should not do #Pathaan because it will become a sure-shot disaster.”

Not just this, KRK has publicly said that Aditya Chopra, who is producing Pathaan, might destroy SRK’s career. In his another tweet, he wrote, “Bhai Jaan @iamsrk Adi Chopra has destroyed career of #Akshay #Ranbir #Aamir #Ranveer #Arjun successfully and next is ur film #Pathaan! All the best bhai.”

Speaking about Pathaan, the Siddharth Anand’s directorial will marks SRK’s return on screens after three years of hiatus. The movie, which also stars Deepika Padukone and John Abraham, is slated to hit the theatres on January 25, 2023. Apart from Pathaan, he will be seen next in Rajkumar Hirani’s Dunki. Khan will next feature in Atlee’s Jawan.