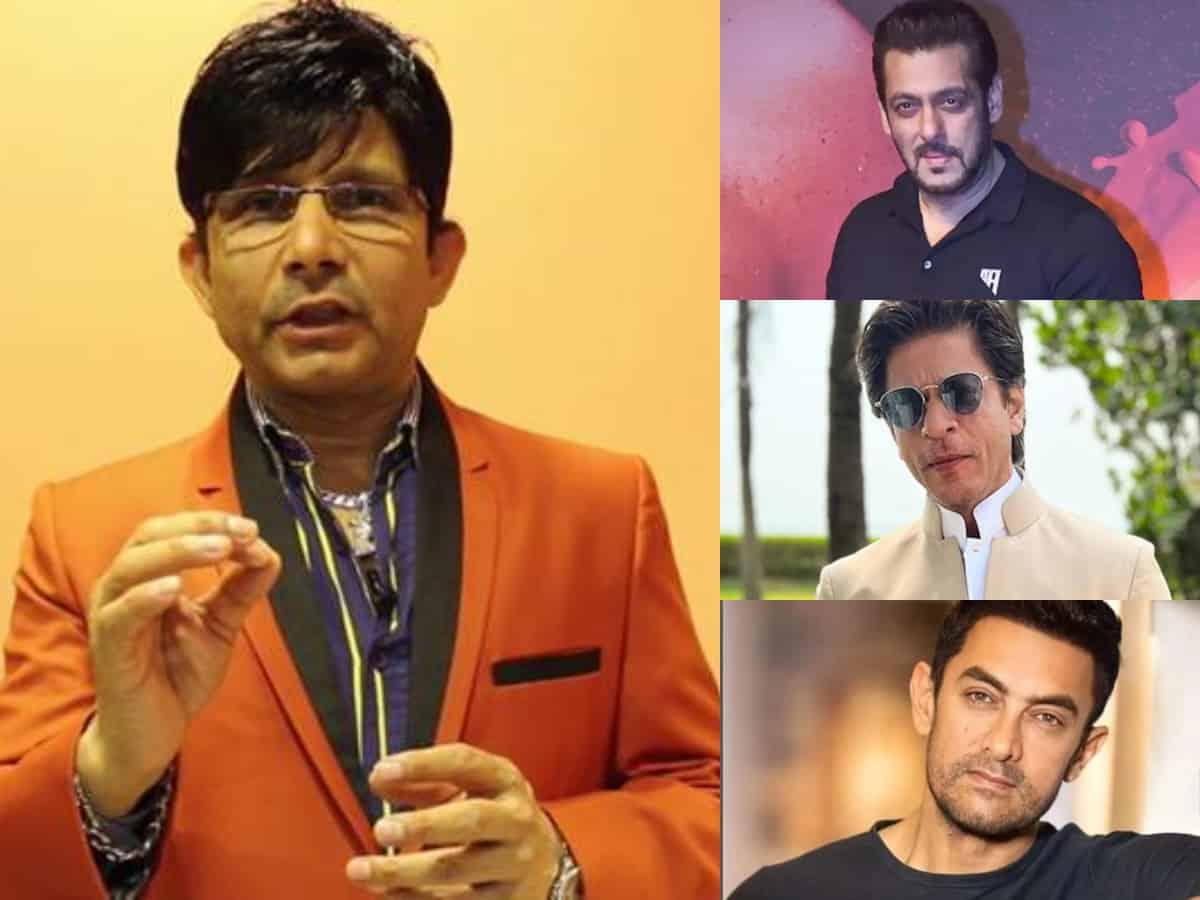 Mumbai: The entire nation has been caught in a storm of protests and riots ever since BJP spokesperson Nupur Sharma and Delhi media head Naveen Kumar Jindal made derogatory remarks about the holy Prophet Mohammed.

For the unversed, Nupur Sharma, the BJP party’s national spokesperson, had insulted Prophet Mohammad during a prime-time news show conducted by Times Now Group Editor Navika Kumar. The BJP leader lost her cool during the discussion that was on the ongoing Gyanvapi-Kashi Vishwanath issue and uttered insulting statements addressed to the Prophet. Following this, BJP suspended Nupur Sharma and Naveen Kumar Jindal from their primary membership.

While the comment sparked global outrage, many Indian Muslims has also raised their voice against the disrespect. Amid all, mums the word for the three big Khans of Bollywood.

While none of the Khans have reacted to KRK’s criticism yet, many Twitteratis agreed with him and slammed the superstars in their own way.