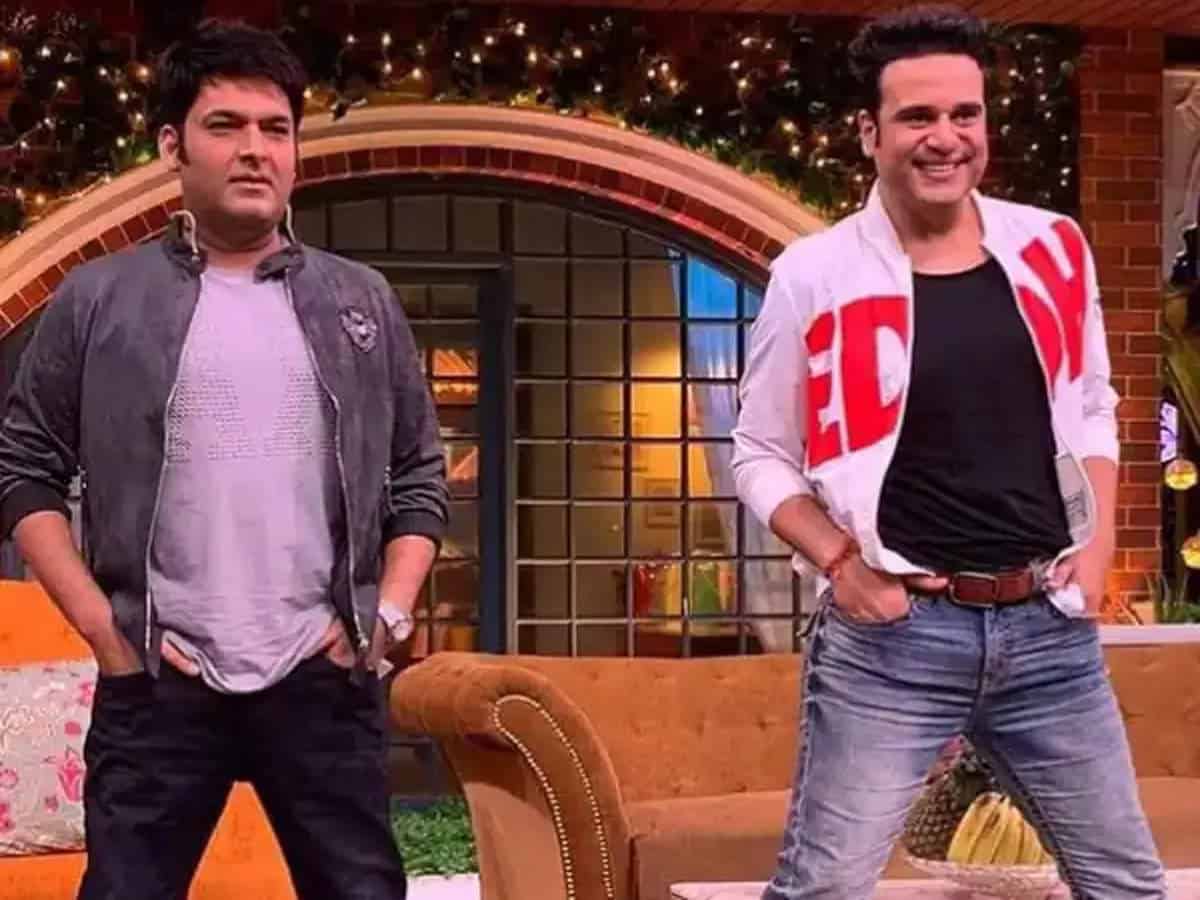 Mumbai: Ace comedian Kapil Sharma recently announced the return of The Kapil Sharma Show with a brand new season. Reportedly the upcoming season is going to be in a completely new avatar with several new faces on the coveted team. However, seems like TKSS fans are in for heartbreak as their favorite member Krushna Abhishek is not going to come back on the show.

Yes, you read that right! As per a report in Pinkvilla, a source close to the development said, “So, while you will see a few new artists join The Kapil Sharma Show team this time, Krushna Abhishek won’t be a part of the upcoming season. Meanwhile, the channel is soon expected to make an official announcement of the show’s premiere date.”

In fact, Krushna Abhishek confirmed the news and said, “Not doing it. Agreement issues”.

However now an ETimes report suggests that Krushna Abhishek has quit the show because of salary issues. “The makers and Krushna Abhishek tried their best to work things out. One of the major concerns was the fee. Eventually, monetary differences prompted him to leave TKSS. However, we are hoping that the differences get resolved in due course of time and Krushna returns to the show. We are not ruling out the possibility yet,” a source said.