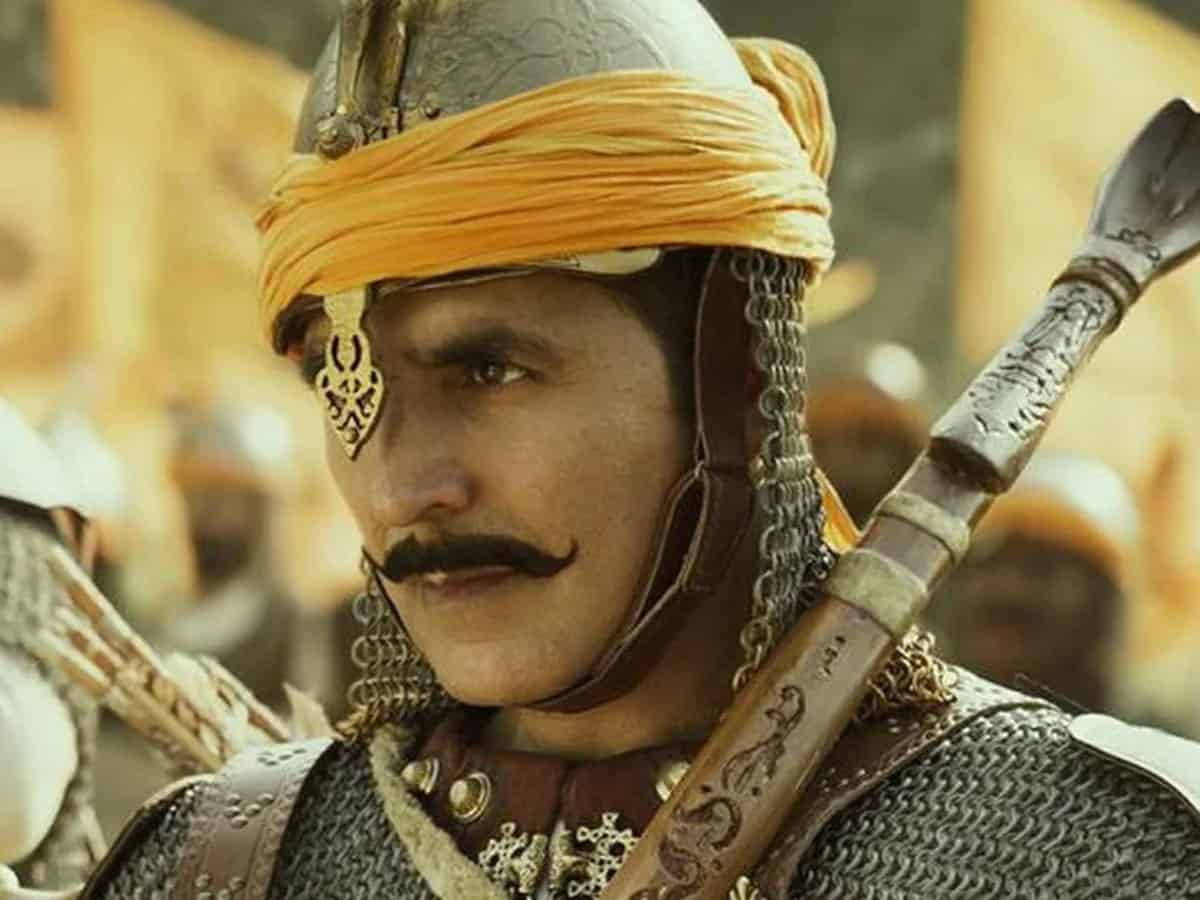 Mumbai: The historical epic ‘Samrat Prithviraj’, which stars Akshay Kumar in the titular role, has been banned in Kuwait and Oman.

The film tells the story of king Prithviraj Chauhan, who fought valiantly to protect India from the merciless invader Muhammad of Ghor.

A senior trade source on conditions of anonymity said, “It is highly unfortunate that a film that is based on our glorious Hindu Samrat Prithviraj’s life and courage has been banned in some international markets like Kuwait and Oman. It seems that these countries have taken this stand in the run up to the film’s release.”

The source further shared, “Samrat Prithviraj Chauhan’s life is a testimony to the fact that Indians stood up for what is right and defended our country from merciless invaders who only wanted to loot and plunder and murder our people. This film is really buzzing right now and the anticipation is only skyrocketing. Banning his lifestory only makes one question the fact that why can’t people take a look at history and accept what happened to India and Hindus.”

‘Samrat Prithviraj’ which has been directed by Chandraprakash Dwivedi, also marks the cinematic debut of Manushi Chhillar, who plays the role of Sanyogita. The film is set to release on June 3 in Hindi, Tamil and Telugu.