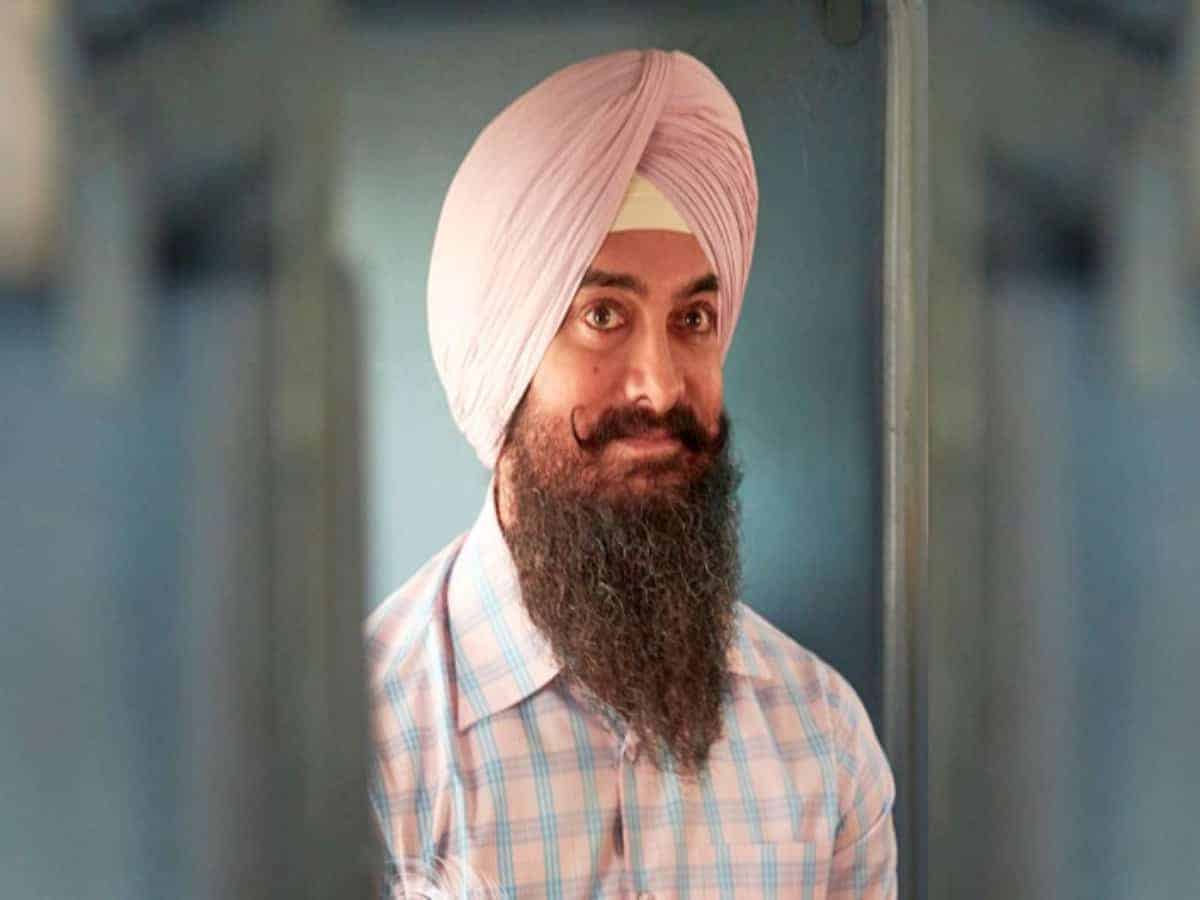 Mumbai: The hype around Aamir Khan’s upcoming film ‘Laal Singh Chaddha’ is not going to simmer down anytime soon. As the release date approaches, people are more eager to see Mr. Perfectionist weave his magic on screen as an innocent and wide-eyed Laal Singh.

Well, in another good news for the movie and its fans, Laal Singh Chaddha has locked its OTT streaming partner. Yes, you read that right! The latest news is that the OTT giant Netflix has bagged the post-theatrical rights of the film for a whopping price that has not been disclosed yet. This means that the film will be available for streaming after a few weeks of its theatrical release. An official announcement on the same is yet to be made.

Meanwhile, the response to Laal Singh Chaddha’s trailer and songs has been so good that it is being presented in Tamil, and Telugu as well. Furthermore, the film will also be distributed globally by the ‘Forrest Gump’ makers. It is slated to hit the theatres on August 11 and will also star Kareena Kapoor Khan, Naga Chaitanya, and Mona Singh in key roles.