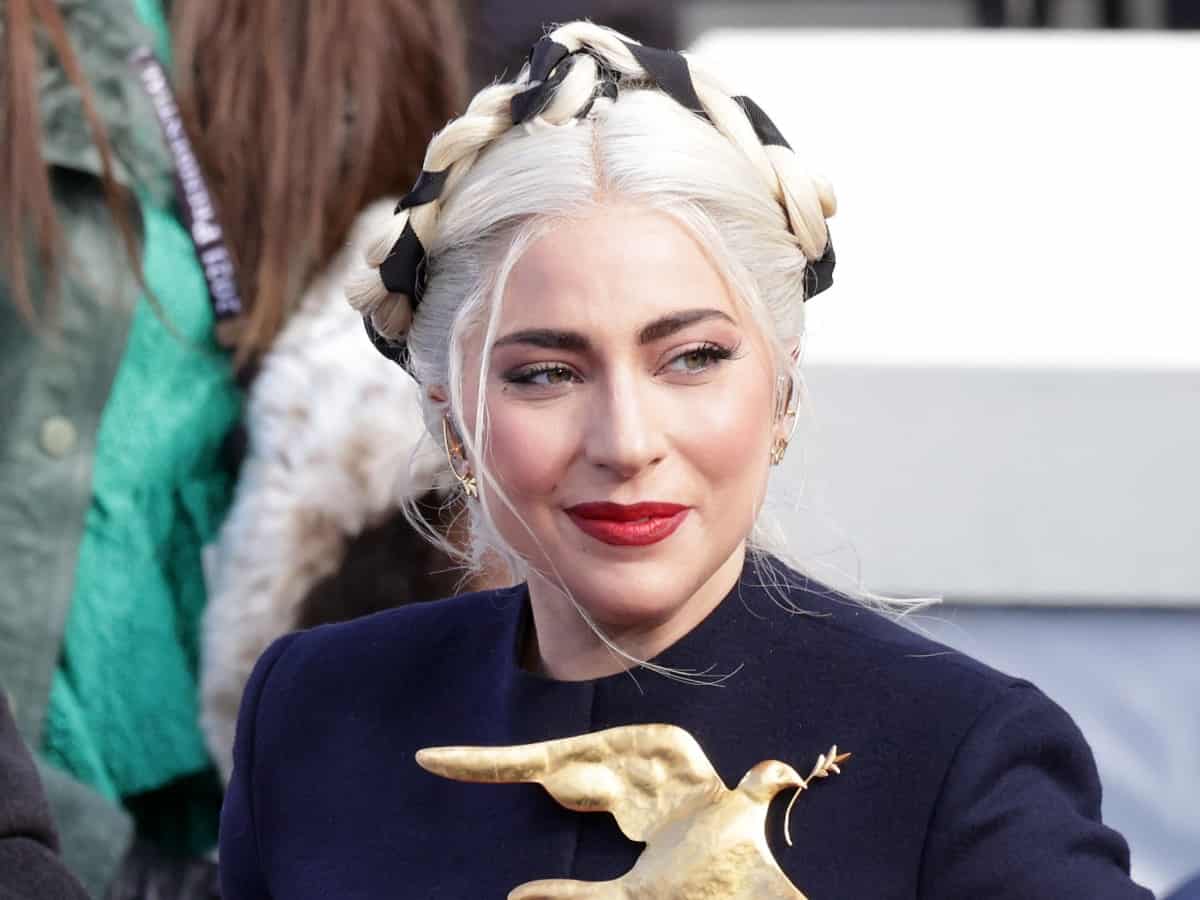 Mumbai: Grammy and Oscar-winning singer Lady Gaga has opened up about her trauma of being raped, while speaking on Oprah Winfrey and Prince Harry’s series “The Me You Cant See”.

Appearing in the first episode of the five-part series, Gaga remembers being 19 when a producer threatened to burn her music if she didn’t take her clothes off.

“They didn’t stop asking me, and then I just froze, and I just — I don’t even remember,” the 35-year-old singer recalls, according to a report in usatoday.com.

Lady Gaga says she isn’t comfortable naming her assailant, adding: “I do not ever want to face that person again.”

Gaga first spoke about her sexual assault in a 2014 radio interview with Howard Stern. She opened up about her PTSD diagnosis in 2016.

On “The Me You Can’t See”, she says her pain manifested in a physical way. “And then I was sick for weeks and weeks after… and I realised that it was the same pain that I felt when the person who raped me dropped me off pregnant on a corner, at my parent’s house, ’cause I was vomiting and sick, ’cause I had been being abused. I was locked away in a studio for months,” Gaga recalls.

“I had a total psychotic break, and for a couple years I was not the same girl,” Lady Gaga says in the series.

“Even if I have six brilliant months, all it takes is getting triggered once to feel bad. And when I say feel bad, I mean want to cut, think about dying, wondering if I’m ever gonna do it,” Gaga points out, adding: “You get frustrated with yourself, ‘Why am I not getting better? What’s wrong with me?’ And you know what, there’s nothing wrong with you, but there is something that’s not firing right.”

Gaga says she shares her story not to garner sympathy but to trigger empathy in others, reports usatoday.com. “Open your heart up for somebody else, because I’m telling you, I’ve been through it and people need help. That’s part of my healing, is being able to talk to you,” she sums up.